Spencer is one of the board’s four remaining unelected members, appointed almost two decades ago to serve on the board by the city’s mayor.  The district’s voters decided to switch to an elected school board in November, but members are serving out the remainder of their terms.

NewBrunswickToday.com previously reported on Spencer’s obstructionist efforts to shield two new board members from questions about irregularities with the election that sent them into office.

The board’s first regular meeting since a subsequent election began with a positive tone, thanking the challengers in the most recent election and talking of working together.

“This is not Congress.  We don’t have that issue of not working with one another,” Spencer remarked during the President’s Report, where he reflected on the election that kept his team of three incumbents on the board.

Yolonda Baker, a parent who fought to switch to an elected school board, accused George Hendricks, the board’s official attorney of lying to cover up irregularities with a special election the board scheduled in January. 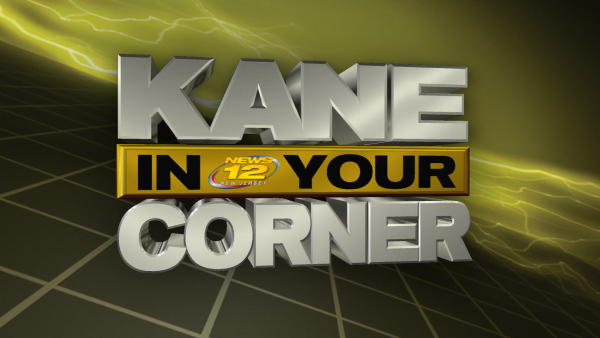 News12’s investigative reporter Walt Kane looked into the irregularities in that election after we showcased inconsistencies in the positions of county and school officials.

“I was so embarrassed.  I was insulted and I felt ashamed,” Baker said, describing her reaction to the four-minute segment that asked the question, “Did school officials and politicans try to rig an election in New Brunswick?”

In fact, the misleading deadline of December 21 was printed on the petition form by officials in the County Clerk’s office.

“Yes, George,” a Walt Kane voiceover declares.  “It did.”

“Can you please tell why you [George Hendricks] weren’t telling the truth?” Baker asked at Tuesday night’s meeting.

But Hendricks never got the chance to respond.  Spencer refused to give him the floor to address Baker’s concerns, saying Baker was “out of order.”

“Let me stop you right here.  That was back in January, we’re no longer in that.  That’s been resolved,” Spencer said.

Kathleeen Feeney, who lived next-door to Spencer on Handy Street for more than twenty years, was denied the chance to ask any questions during the “Open Questions from the Public” portion of the meeting.

Residents are asked to give their address before they speak at board meetings.  When Feeney gave an address in Milltown, Spencer said she wasn’t eligible to address the board.

“Okay, the way that this is done–This is for New Brunswick residents.” 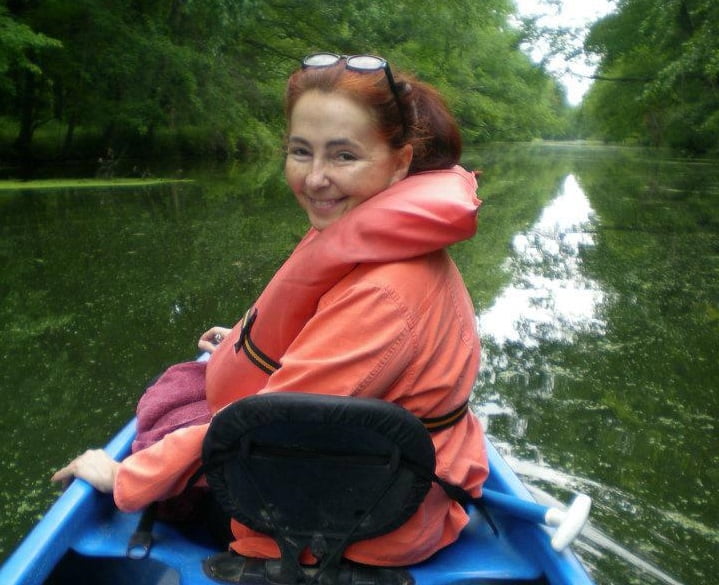 Feeney said she had a home and a small business in the city for twenty-five years.  In 2009, she unsuccessfully ran against Spencer’s wife in a neighborhood election.”I’d like to ask a question, am I forbidden?” she asked.

“What group do you represent?” Spencer shot back.

“What hurdle must I reach to ask a question?” Feeney clarified.  “I represent myself.  I’m a lawyer in the community, I have many clients in New Brunswick.  I also represent [Parents Leading Advocacy in Children’s Education].”

Board policy #0167 clearly states that “persons having a legitimate interest in the actions of this Board” are permitted to participate in the meeting, including asking questions.

“I don’t think that’s necessary.  It’s written.  It’s what it is,” Spencer said when asked if the lawyer could comment on the policy.

Rev. Antonio Finney, a city resident who briefly ran in the flawed January election criticized Spencer for his dismissive attitude: “You do us a disservice when you avoid answering the question by saying, ‘It is what it is.’  That’s insulting.”

Editor’s Note: The author of this article was an employee of Feeney’s law practice in 2009 and worked on her campaign for Democratic Committee.  The author also briefly ran for City Council on a team with Baker last summer.