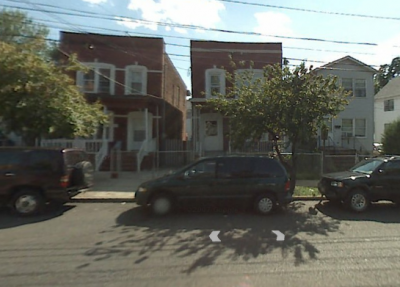 The story, written by Patch.com’s Rachel Gillet, formerly a correspondent for the Daily Targum, described the incident as a “robbery gone bad.”

City police responded to a call at approximately 2:30am Thursday morning.  The call described the sound of two gunshots and “a person laying across the street” in the vicinity of 173 Suydam Street.

In subsequent radio transmissions, police described the man as being shot in the mouth area, but still able to speak.

“It’s gonna be a gunshot to the mouth area, near the cheek.  He’s talking,” said the first officer to respond to the scene.

Several minutes later, police found another “man down” in front of 178 Suydam Street.

Neither the New Brunswick Police Department or the Middlesex County Prosecutor’s Office have issued a statement on the shooting.

The New Brunswick Patch story said anyone with information releated to the shooting is being asked to call NBPD Detective Ray Quick at 732-745-5217.