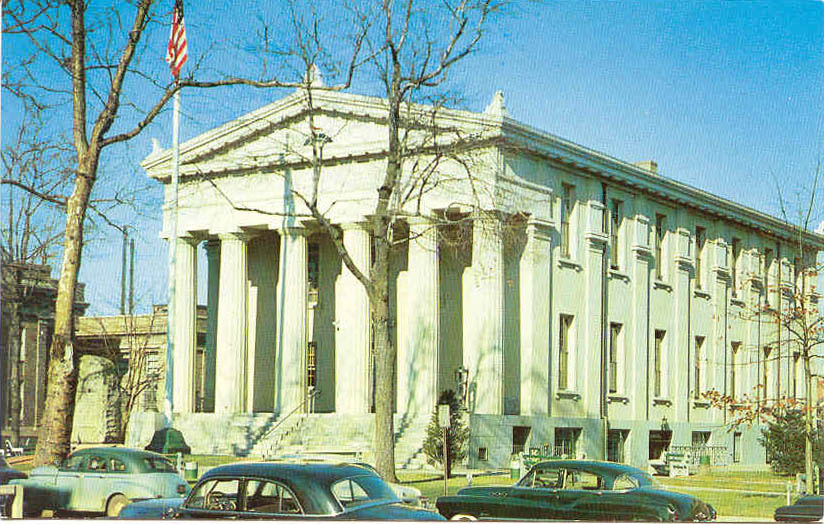 Defendant in Clementi Case Refuses Plea Deal With No Jail

NEW BRUNSWICK, NJ – The former Rutgers student charged with invading the privacy of Tyler Clementi rejected a plea deal that would have let him avoid jail time and pledged local objection to his potential deportation by the feds.

Dharun Ravi left the University in his first semester, due to the high-profile case brought against him by the Middlesex County Prosecutor’s Office after Clementi, his roommate, leaped to his death from the George Washington Bridge in September 2010.

The trial, which will no doubt garner tremendous national media attention, will take place in the Middlesex County Courthouse, 56 Paterson Street.  Ravi has until shortly after the New Year to change his mind and accept the plea deal.