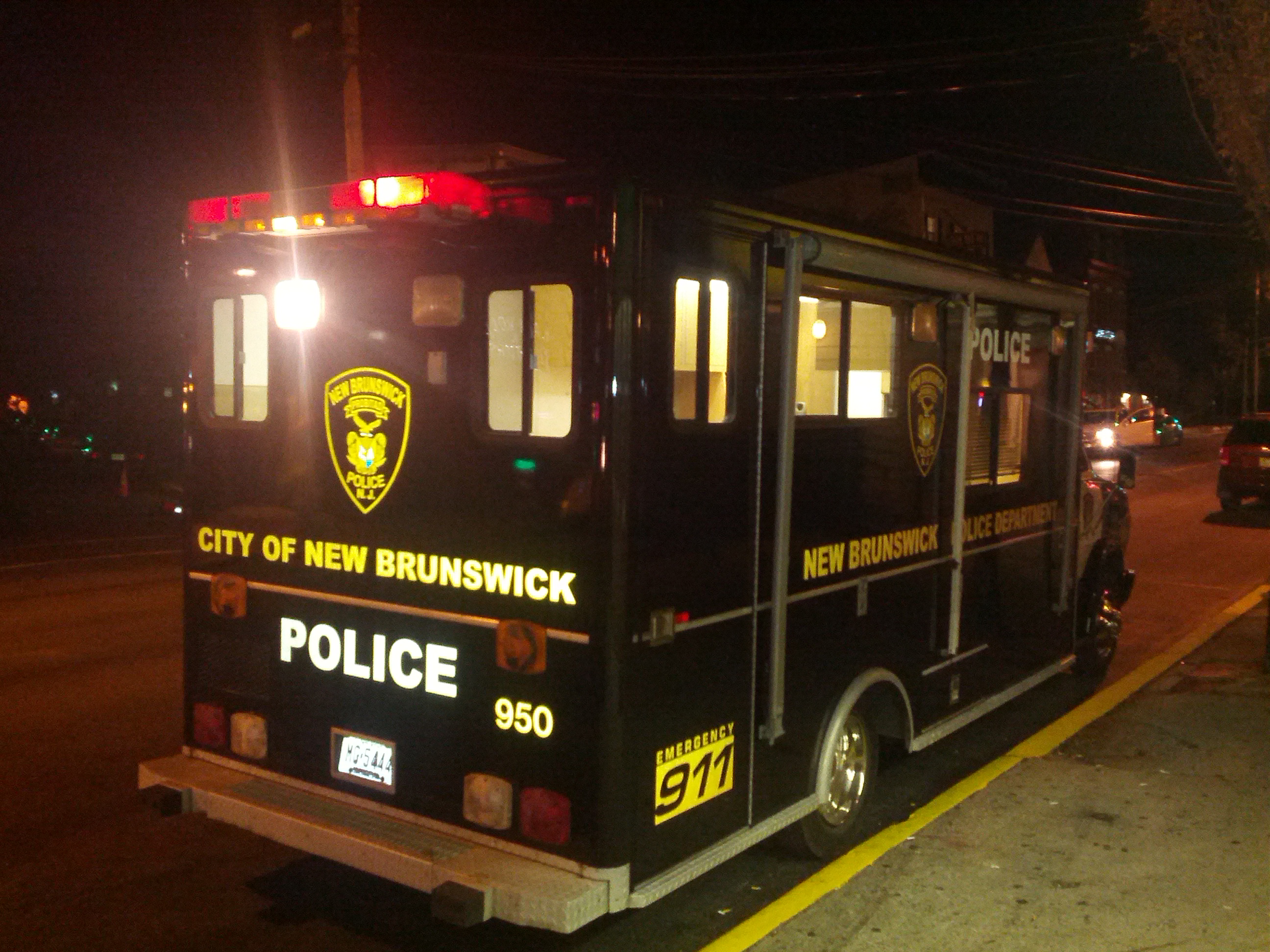 NEW BRUNSWICK, NJ—City police continue to avoid answering basic questions about a slew of violent incidents in New Brunswick, even as they investigate yet another fatal shooting.

Neighborhood sources said that a shooter fired into a crowd, killing a 51-year-old man on Seaman Street near Remsen Avenue, shortly after 1am on February 27.

“At approximately 1:18 A.M., while on patrol, New Brunswick police officers located Jose Medero, 51, of New Brunswick who had a gunshot wound.  Medero was pronounced dead at the scene,” confirmed the three-paragraph statement issued by the Middlesex County Prosecutor’s Office (MCPO).

It’s unclear how long Medero was left in the street before police found him, but emergency medical technicians dispatched to the scene described it as a “pronouncement,” according to radio transmissions.

Two hours after the body was located, local police issued an alert that Remsen Avenue was “closed due to police investigation,” without mentioning the loss of life or the fact that the man’s killer is still on the loose.

Police here have consistently refused to be transparent about the number of shootings reported in the city, and they have resisting answering most of our questions about a recent rash of gun crimes around the city.

This is at least the second murder of 2021 in the Hub City, and the first involving a firearm. As we reported, a 62-year-old accountant was stabbed to death in the hallway outside of his office at the intersection of Hamilton and Louis Streets on January 16.

It’s also at least the second shooting in less than a week here in New Brunswick, even though the New Brunswick Police Department (NBPD) has been keeping many of the other crimes under wraps.

The latest killing took place just a couple of blocks away from the corner of Suydam Street and Throop Avenue, where 20-year-old Dawson Bey was gunned down on December 1. Authorities confirmed a 27-year-old woman was also struck by gunfire in that incident.

For more than six years, the New Brunswick Police Department (NBPD) has refused to release information on how many shootings there are in this city of more than 50,000 residents.

After Bey’s murder, the City Council held a telephone meeting the following night, where NBPD’s official spokesperson reiterated his refusal to say how many shootings had taken place so far that year.

“Mr. Kratovil, you ask that every week and the answer’s going to be the same: I’m not answering that question,” responded then-Captain JT Miller, who has since been promoted to the new position of Deputy Director.

“Why not?” asked this reporter.

“I’m not answering why not either,” said Miller.

Despite Miller’s refusal to provide statistics, New Brunswick Today was able to determine through a combination of different sources that at least 32 people were shot here in 2020, in at least 20 different incidents, including one “mass shooting” that killed two young men and injured seven more.

With the limited information available, it appears the Hub City could already be well on its way to an even more violent 2021.

The most recent murder is at least the fourth crime involving the use of a deadly weapon in the Remsen Avenue area so far this year.

While NBPD did go out of their way to publicize a pair of other gun crimes where no one was hurt near the Rutgers University campus, the Remsen Avenue crimes were not the topic of press releases or crime alerts.

On January 2, a 47-year-old city man and a 39-year-old woman from Plainfield were both shot near the intersection of Remsen and Hope Manor Drive. Police did not publicize the incident and failed to include it in a document that supposedly included all aggravated assaults for the month.

Aggravated assaults include all assaults with a deadly weapon, as well as other serious assaults.

In both cases, police have kept it a secret what kind of deadly weapons were used, so it is unclear if the incidents were shootings, stabbings, or slashings.

That law says that basic information, including the “type of crime, time, location and type of weapon,” if there is one, “shall be available to the public within 24 hours or as soon as practicable, of a request for such information.”

In instances where an arrest has been made, even more information is supposed to be released upon request.

But police have failed to produce any substantive response to New Brunswick Today’s February 24 request for all required public information on aggravated assaults thus far in February, including the ten such incidents through February 16 that appeared on the crime map.

Two days after our request, Deputy Director Miller’s only response was: “I will look into this request and respond when I am compile all of the information.”

But if his ultimate response to that is anything like the one to our request for information about the 10 aggravated assault incidents from January, it won’t be very helpful or compliant with the state law.

Miller’s response to that request completely ignored three of the incidents we asked about, including the January 2 shooting at Hope Manor, and provided no information on arrests or weapons used in the crimes.

“I have provided all of the information I am prepared to release at this time,” Miller wrote, after we pressed for the required information in follow-up emails. “Some of these cases are ongoing and successful conclusions may hinge upon information gathered from similar cases.  At this time I will not jeopardize the integrity of an investigation by prematurely releasing certain details.”

A recent incident on the other side of the city has shown just how evasive the NBPD can be when it comes to details about individual incidents of gun violence.

Six days after New Brunswick Today’s Carlos Ramirez reported live from the scene of a February 21 shooting that injured a 19-year-old man on Somerset Street, Deputy Director Miller still has not confirmed that it was, in fact, a shooting.

Instead, Miller characterized the incident only as “an aggravated assault” that took place with a secret mystery weapon.

Miller said the suspect and victim were “engaged in a drug transaction,” in his response to our requests for information under the OPRA, but still wouldn’t say what weapon was used.

“A weapon was used but at this time I am not prepared to discuss an[y] further details,” wrote Miller on February 26, responding to our fifth request for the required information.

Miller did not respond to a follow-up question asking to confirm the weapon was a handgun.

Meanwhile, the crime map posted to the city government’s website is incomplete and includes inaccurate information for each crime listed, typically with dates and times that are off by five hours.

The map displays points roughly near the locations of 23 different aggravated assaults so far this year, though some points appear to be duplicates. Neither of the two murders appear on the map.

New Brunswick Today’s analysis of shooting incidents from 2020 showed that 40% were missing from the city’s crime map, effectively downplaying the number of murders and aggravated assaults in the city.

Still, the map does show which areas of the city have seen the most violence, with clusters of aggravated assaults in the heart of the city, but not in the secluded neighborhoods of the first ward, or on the Rutgers campus, which has far fewer residents than normal due to the COVID-19 pandemic.

Miller has not responded to concerns about the inaccurate dates and times on the map, nor has he explained why so many of the shootings last year never made their way onto the tool.

In addition to the 23 aggravated assaults posted to the map so far this year, it also indicates eight robberies, 22 simple assaults, and 55 burglaries in the city.

The investigation into the killing of Medero is “active and continuing,” according to authorities.