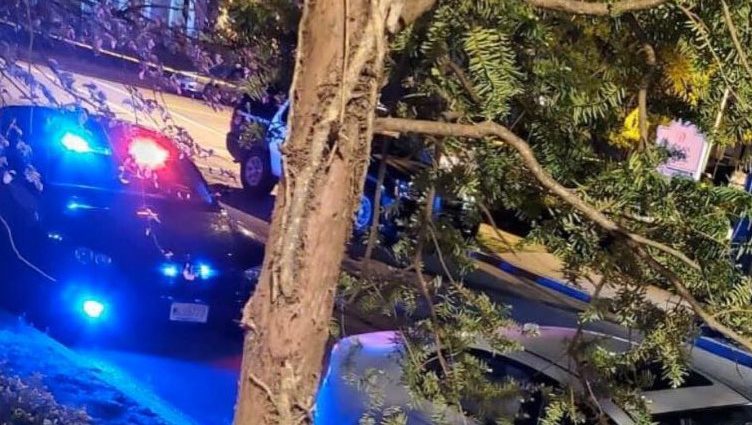 UPDATE: The suspect Roberto Lopez surrendered to authorities on the morning of April 29, according to the Middlesex County Prosecutor’s Office.

NEW BRUNSWICK, NJ—Acting Prosecutor Christopher L.C. Kuberiet announced that authorities are “actively searching” for Roberto Lopez, a New Brunswick man who they have charged with killing his own brother.

Henry Lopez, age 43, died of stab wounds inside the home the two men shared at the corner of Livingston Avenue and Hale Street on April 27.

Police and prosecutors believe his brother, 33-year-old Roberto, is the killer, and have charged the younger sibling with first-degree murder and weapons charges.

The suspect is “33 years of age, approximately 5”8” in height, and weighs 180 pounds,” according to a press release issued on April 28.

“When last seen he was wearing a brown jacket and a red hat.”

The time of the murder was approximately 9pm on April 27, and the location was their second-floor apartment.

New Brunswick Today has learned that police responded to the scene after being called when a distraught man was observed crying and screaming by others in the area.

Henry Lopez was pronounced dead on the scene, and police have been looking for Roberto Lopez ever since.

“Tip information may be provided anonymously by calling 1-800-939-9600, submitted online at www.middlesextips.com,” according to authorities.