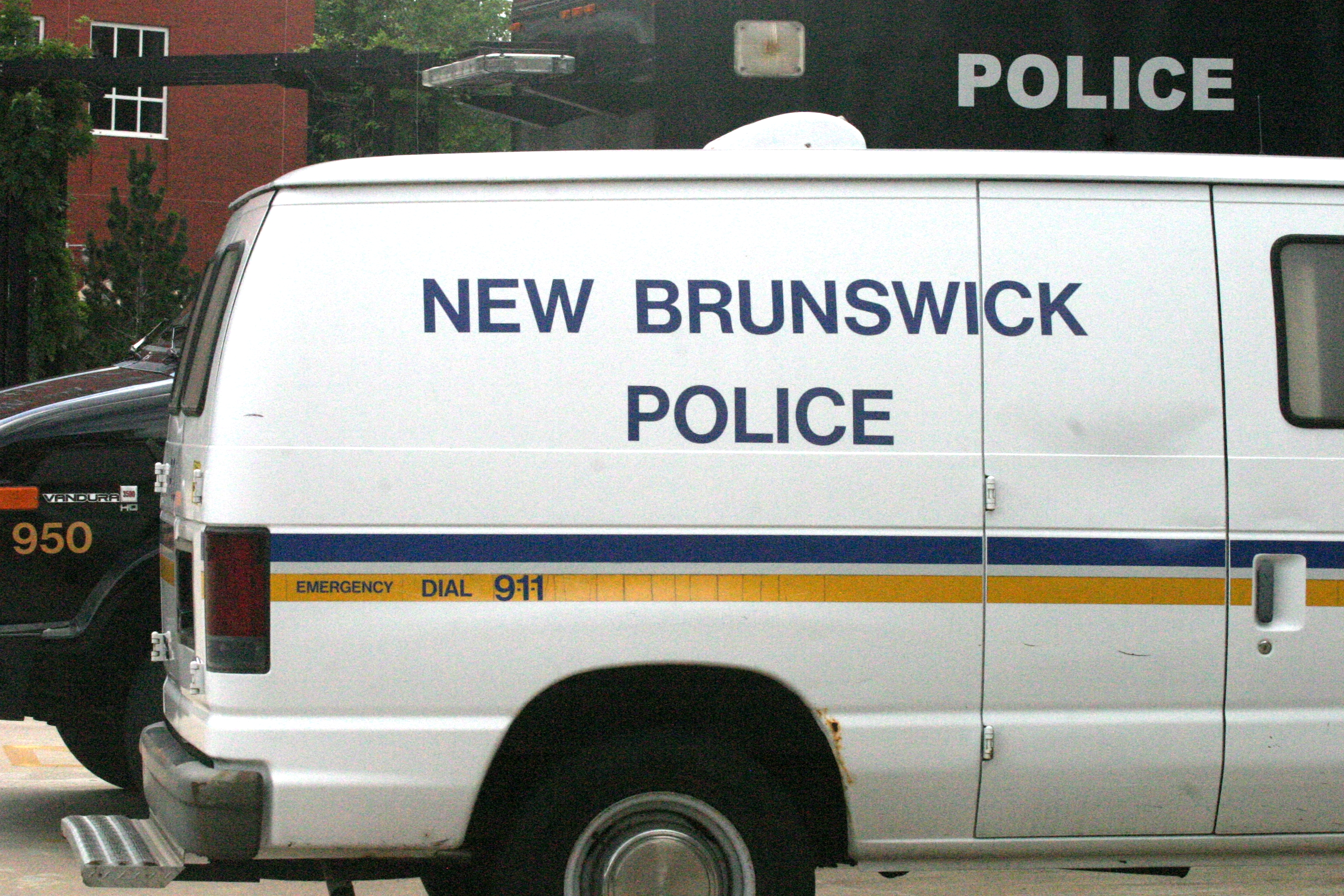 NEW BRUNSWICK, NJ—The “internal affairs” (IA) unit of the city’s police department is investigating several officers who denied New Brunswick Today reporters the right to do a news broadcast on a public sidewalk.

On March 17, amid the onset of a global pandemic, New Brunswick Today reporter Carlos Ramirez was in the middle of a Spanish-language news broadcast when several cops interrupted and forced Ramirez and the author of this article to cross Park Boulevard.

Hundreds of viewers watched live as the author of this article tried to reason with Sgt. Eric Brown, who insisted that the city-owned sidewalk was private property after speaking with security guards for St. Peter’s University Hospital (SPUH).

“You’re denying us the right to a broadcast here, on this sidewalk?” asked the author of this article.

“That is correct,” responded Sgt. Brown, demanding the broadcast be moved across the street to another sidewalk that Brown believed to be public.

“This is a private side over here and they don’t want you filming here,” said Brown.

The hospital’s marketing director would ultimately apologize for the incident the following day.

“We’re sorry for the misunderstanding,” wrote spokesperson Michelle Lazzarotti. “We certainly welcome you to report from Saint Peter’s.”

But police officials were unwilling to apologize when questioned at a closed-to-the-public “public meeting” at City Hall later that night.

By telephone, this reporter asked the City Council and NBPD Captain JT Miller about arranging for an apology.

In addition to being the NBPD’s longtime spokesperson, Miller also oversees its notorious internal affairs unit.

During the semi-public meeting, Miller only acknowledged he had “heard there was an incident,” and encouraged the author to file an internal affairs complaint.

The author of this article subsequently provided evidence that the sidewalk is indeed public property, and stated clearly our intentions.

“I understand the department is busy with very many things and at this point I am not seeking to get anyone in trouble,” wrote this reporter. “I simply want the promised apology from Sgt. Brown (or another representative of the department) and for your officers to be properly trained on the fact that sidewalks are public spaces.”

During the show of force, Brown had agreed to provide an apology if he was later proven wrong about the sidewalk being private property.

“I am a supervisor, so I’m telling you right now, you need to cross the street,” Brown said after we asked him to check back with his supervisor.

“Whoever’s wrong can apologize to the other one, okay?” suggested this reporter.

Apparently unwilling to offer such an apology, the NBPD has launched an internal affairs case instead.

It’s not the first time this reporter has sparked an IA investigation. In 2014, two officers were punished for throwing a police ticket book in a public garbage can after it was recovered by this reporter.

The IA process is notoriously secretive. Even if an officer is found to have broken procedure or violated someone’s rights, the violator’s identity is typically concealed under the state guidelines.

After a back-and-forth conversation with Lt. Amish Shah, this reporter stressed that all that we desired was the apology promised by Brown.

On March 27, Shah said he would speak to the civilian Police Director Anthony Caputo and decide how to proceed.

Three days later, Shah emailed a letter to this reporter stating that an IA investigation had begun, curiously including the phrase “FOR DIRECTOR ANTHONY CAPUTO” before the signature portion of the unsigned letter.

“This will acknowledge your New Brunswick Police Internal Affairs complaint you made on 03/22/2020 regarding an incident with members of this agency on 03/17/2020 in the area of 254 Easton Avenue (St. Peters Hospital),” reads Shah’s letter.

“An investigation regarding your complaint will be conducted and you will be contacted by a member of the Internal Affairs Unit or designee.”

Based on the case number assigned, this incident marks the eighteenth internal affairs case filed against NBPD officers this year.