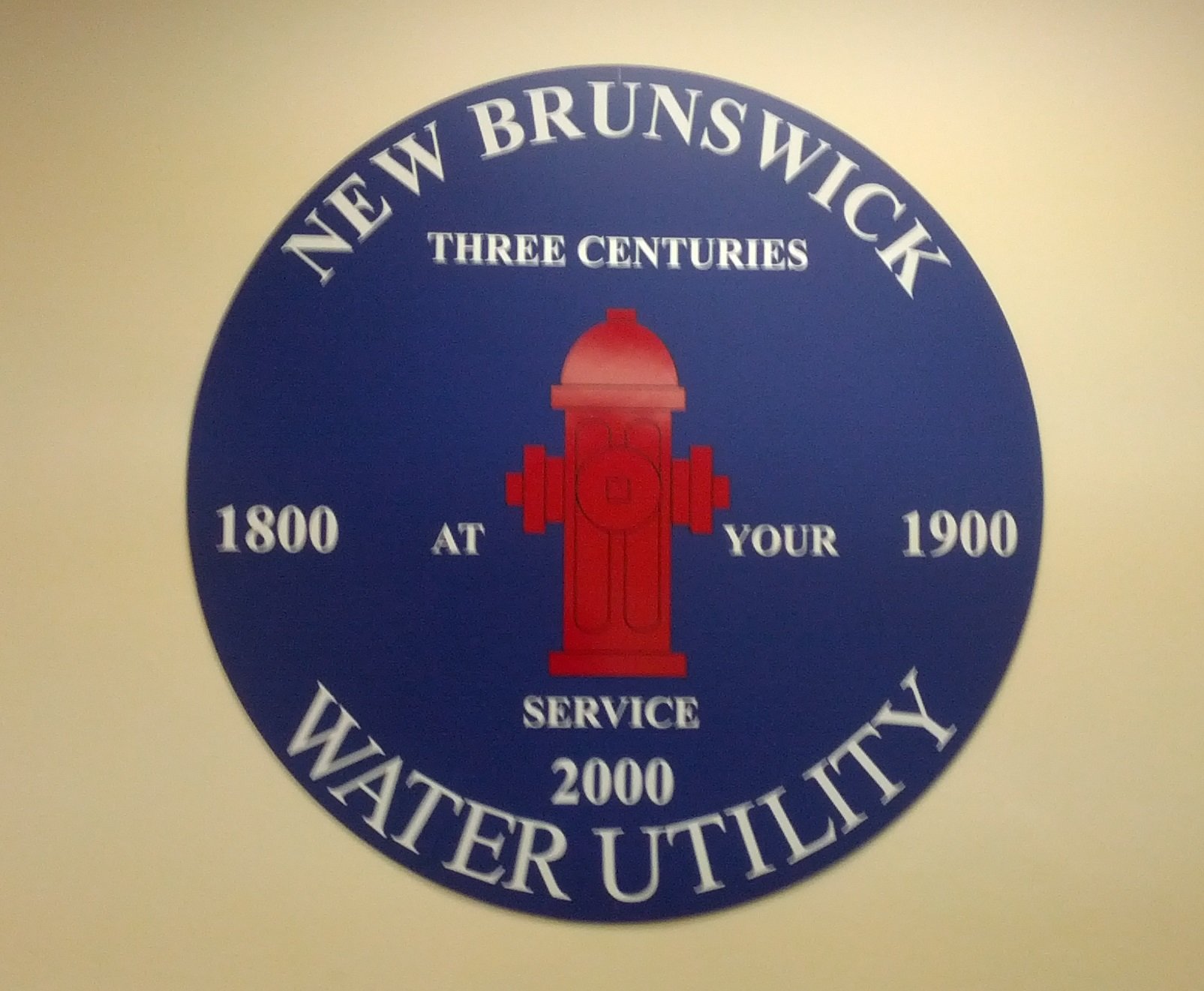 It’s just the latest big news that authorities have been keeping under wraps as their widening investigation into a half-million dollar city government scheme continues.

The indictments accuse the suspended city employee and two local landlords of conspiring to falsify their water and sewer bills and rip off the rest of New Brunswick.

The alleged wrongdoing took place during a nearly six-year period beginning in February 2011, according to the seven-count indictment.

Guillermo Quinones, who was suspended from duty earlier this year, was a water meter reader since 2008. He is the third city official to be charged in this particular case, and the fourth Water Utility employee to be prosecuted for crimes in the past five years.

Edward O’Rourke served a sentence in state prison after he was caught falsifying water quality testing data, and endangering the public by failing to notify them of serious problems with the water on several occasions.

The latest development comes on the eve of sentencing for two of Quinones’ former co-workers, Joseph Debonis and William Ortiz. Both of those men pleaded guilty to official misconduct in April 2018, but their sentencing has repeatedly been delayed.

On July 18, New Brunswick Today broke the story that Quinones had been formally charged, but not yet indicted.

Quinones is joined in this indictment by Domitilo Carreon and Martiza Martinez, who are each facing counts of conspiracy, official misconduct, theft by unlawful taking and tampering with public records or information.

Attorneys for Quinones, Carreon, and Martinez each did not respond to messages left at their offices on October 3.

Prosecutors with the New Jersey Attorney General’s Office still have not issued any public statements about the indictment.

According to property records, Carreon owns seven properties in New Brunswick, including homes on Welton, Seaman, Handy, and Baldwin Streets, as well as Jersey, Lee, and Throop Avenues.

Meanwhile, Martinez owns two properties in the Hub City, including the one on Baldwin Street that court records list as her residence. She also owns a home on Lee Avenue.

Joseph Debonis and William Ortiz are set to be sentenced on October 4, while Quinones, Carreon, and Martinez are due in Superior Court on October 7 for a post-indictment arraignment.

Both cases were moved to Union County after New Brunswick Today exposed conflicts of interest that should have prevented the case from being heard in Middlesex County.

Court records seem to indicate that there may be as many as fifteen additional conspirators in this case. Their identities are not known and it’s not clear if any will face criminal consequences for their alleged actions.

Mayor James Cahill refused to any answer questions when this reporter approached him following a private celebration for the Wilentz Law Firm’s 100th anniversary.

“Not for you, Charlie,” said the Mayor, before hustling to his illegally-parked sport utility vehicle and driving away.