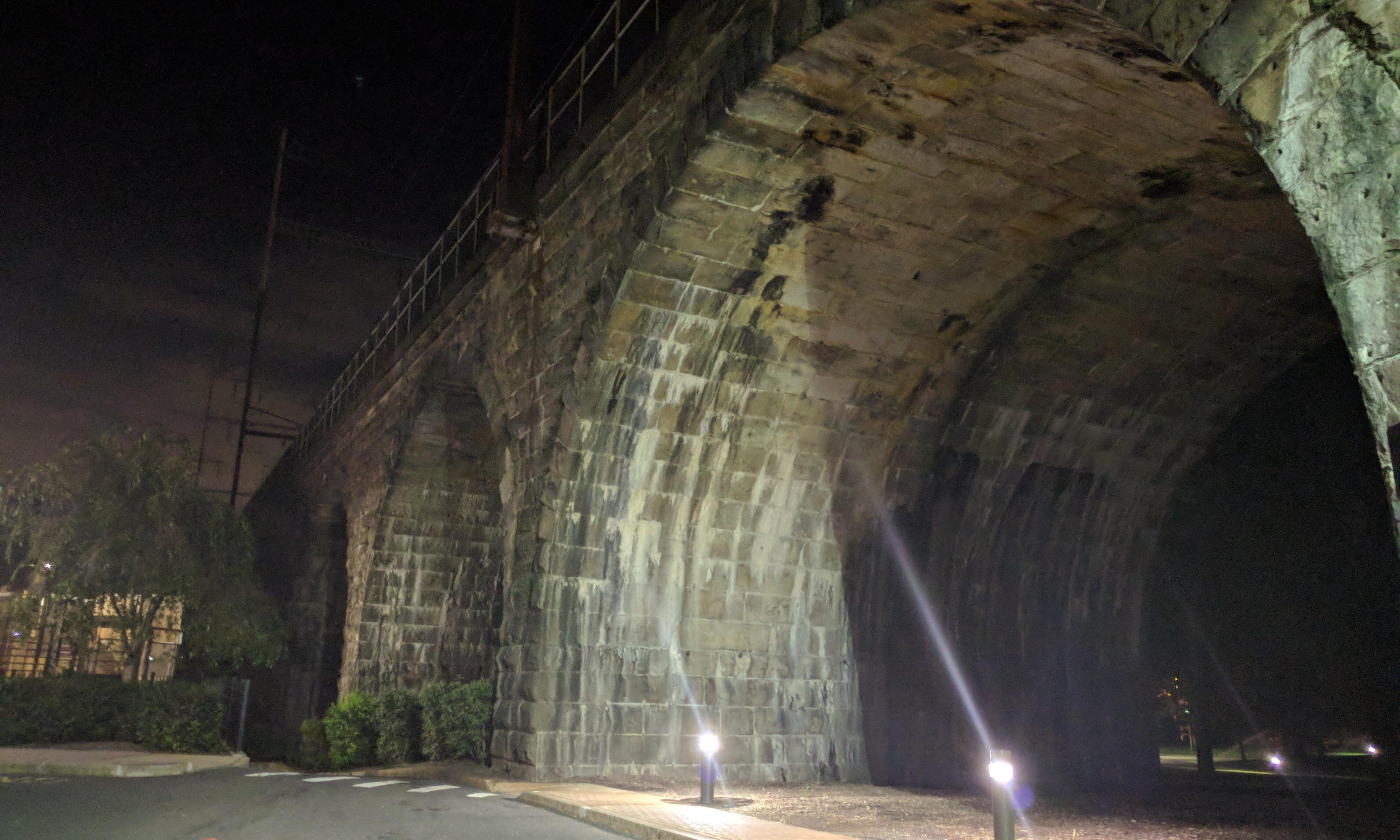 Rutgers Police Found a Dead Man Near Campus, But Authorities Kept it Quiet For Weeks

NEW BRUNSWICK, NJ—A local family got some terrible news after a missing family member turned up dead next to a railroad bridge on the morning of June 26.

But that news did not reach the family of 34-year-old Derek Rashawn Hicks until 28 days later, according to several sources who spoke to New Brunswick Today.

“They didn’t let us know about his death until July 24th, and he had been in the morgue almost a month,” said Carol Hicks, the mother of the young man.

“His body had already started decomposing. I felt so bad.”

Carol Hicks remembers her son as “always a happy-go-lucky person,” who was well-known around the city. He was born and raised in New Brunswick, and graduated from Green Brook Academy.

Hicks’ mother confirmed that her son had been struggling with homelessness for years. He is at least the fourth person in that kind of situation to turn up dead in the Hub City this year.

It shouldn’t have been all that difficult to notify the Hicks family, who lives in Plainfield, because her son had his birth certificate on his person when he was found near the railroad tracks and the campuses of Rutgers University and pharmaceutical giant Johnson & Johnson.

“He had a birth certificate with my name on it,” Carol Hicks said, a claim that is backed up by a Rutgers University Police Department (RUPD) report.

“On June 26, 2019 at approximately [5:54am], a RUPD Officer located an unresponsive male lying near a grassy area along Johnson Drive adjacent to the train bridge in the city of New Brunswick,” confirmed Rutgers Police Lt. Brian Emmett.

Not only did police quickly find the man’s birth certificate, but the family says they had filed a missing persons report with Plainfield Police that had supposedly been passed along to New Brunswick.

“After we left the projects, when they tore down the projects, I relocated out to Plainfield… in 2001,” Hicks told New Brunswick Today, referring to the Memorial Homes public housing complex that was demolished.

Hicks was transported to Robert Wood Johnson University Hospital (RWJUH), where he was pronounced dead by a doctor at 6:18am.

But NBPD refused to identify the cause of death or answer questions about where exactly Hicks’ body was found, and a spokesperson for RWJUH did not respond to inquiries.

But that was just about all that the NBPD’s public information officer would tell this news outlet about the incident.

“I am not your personal assistant who is tasked with compiling information so you can publish an online blog,” said Miller, who has been with the NBPD since 1994 and has been its official spokesperson for many years.

“I have provided you with all of the information I am going to release in regards to the death of Mr. Hicks,” Miller continued. “As I said previously, there is no foul play associated with his death and there is no danger to the public as a result of his death.”

“There is no legal requirement that I provide you with additional information and out of respect for the Hicks family, the specific details of Derek Hicks’ death will not be released.”

But it was Hicks’ family who came to New Brunswick Today seeking answers after they said they weren’t satisfied with the way police handled the case.

Derek Hicks’ sister Tanisha Hicks told New Brunswick Today her family isn’t convinced there wasn’t foul play, and says there is evidence that Hicks was alive in downtown New Brunswick about seven hours before his body was found.

Police told the family that they believe Derek Hicks jumped to his death from the railroad bridge that carries the Northeast Corridor railroad through the campus of J&J’s worldwide headquarters and over Johnson Drive, Route 18 and the Raritan River.

But they are not convinced that Derek Hicks was not killed, citing extensive injuries including fractured ribs and a fractured spine.

A police report noted “hospital staff informed us that there were no signs of external injuries.”

“That’s why they claimed Homicide didn’t get it across their desk because they didn’t rule it as somebody killed him,” said Carol Hicks. “There’s a tressel a bridge over there.  They’re trying to say he jumped.”

But the family remains skeptical of the “official” story, one that has not been confirmed by Amtrak, the owner of the massive bridge, and one that NBPD was unwilling to state on the record.

“They never showed them the physical body,” said Tanisha Hicks. “We would never know if he had external injuries.”

“They claim there was no footage,” of Derek Hicks alleged jumping from the bridge, she said.

Johnson & Johnson and Amtrak referred all questions to NBPD and declined to say whether the death occurred on their property.

Middlesex County Prosecutor Andrew Carey did not respond to our inquiries.