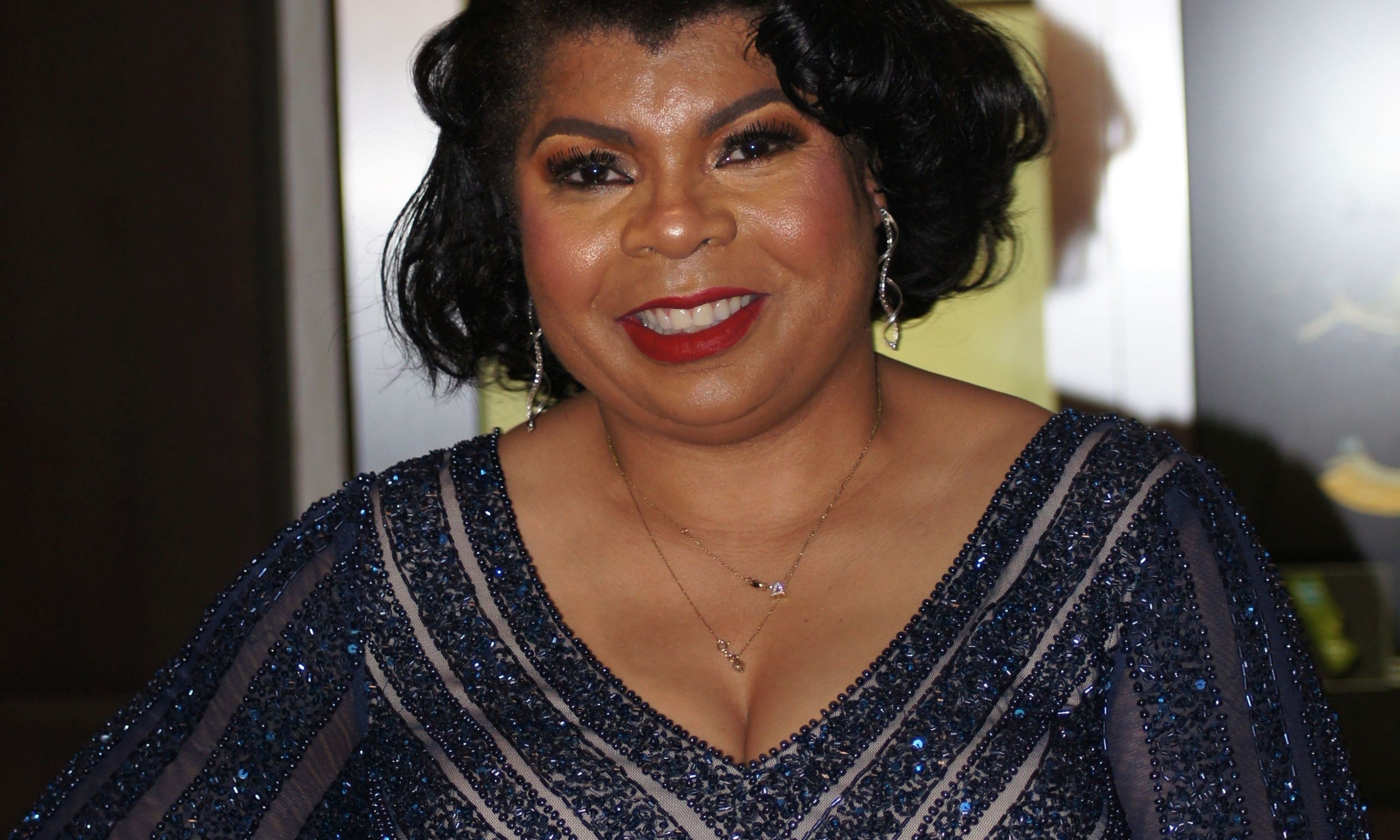 Being held at The Heldrich Hotel in downtown New Brunswick, this sold-out event is expected to have 300 people in attendance.

From August 2 to 4, parents, guardians and the community will join in leadership training, a wide range of workshops as well as networking opportunities.

Ryan’s keynote speech is scheduled for Saturday evening, during the “Parents Gala Awards,” according to the conference agenda.

For many years, she has served as the White House Correspondent and Washington Bureau Chief for American Urban Radio Networks.

In 2017, the National Association of Black Journalist named April Ryan “Journalist of the year.” Shortly after, Ryan joined CNN as a political analyst.

This year’s NJ Parent Summit will focus on educating, empowering and preparing parents for our future leaders.

The focus of this event is to encourage one another to have a direct impact on their communities.

Ryan will magnify the importance on issues such as voter suppression and organizing in urban communities, as well as empowering parents.

Other speakers at the event include: