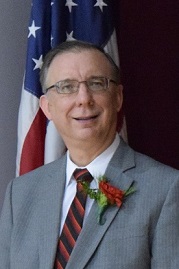 SOUTH RIVER, NJ—State law enforcement has arrested the licensed operator of the South River Water Department and charge him with submitting false water samples that tested them for coliform bacteria.

END_OF_DOCUMENT_TOKEN_TO_BE_REPLACED

NEW BRUNSWICK, NJ—Rutgers University released 1,272 pages of police records after being served with an amended complaint in a public records lawsuit filed by this reporter.

The Computer Aided Dispatch (CAD) logs list each and every call that the city's two major police departments responded to between February 1 and May 31, plus other instances where officers were dispatched.

After eighteen weeks of stalling, Rutgers released the records about 30 hours after being served with the amended complaint.