CRANBURY, NJ—According to public records, the Township’s Recreation Department appears to have illegally underpaid as many as 46 employees since 2006.

Counselors for the department’s summer camp program were paid at rates as low as $3 per hour, in violation of the minimum wage set forth by the federal Fair Labor Standards Act.

It’s not clear how much further back the apparent violations might go, and officials declined to address the issue directly at the February 11 Township Committee meeting.

This reporter discovered the violations after speaking with Township officials and auditing records provided by the Township Clerk’s Office  in response to our Open Public Records Act (OPRA) requests filed using OPRAmachine.com.

The low pay rates, which stood out among Middlesex County’s 25 municipalities, sparked questions about those employees and the justification for paying less than minimum wage.

As it turns out, municipal governments and other public institutions were completely exempt from the state’s minimum wage law, that is until new legislation was signed by Governor Murphy on February 4 that, for the first time holds local governments to the same standards as private businesses. 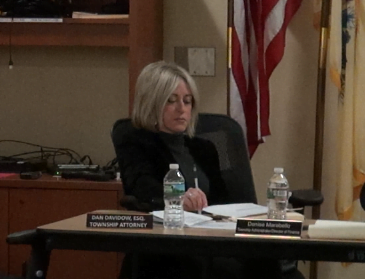 “All of those employees listed with an hourly rate less than $8.85 which fall under Recreation are seasonal camp counselors and as such are not required to be paid minimum wage per the Department of Labor,” Business Administrator Denise Marabello, who has been with the Township government since 1996, told us after we reached out to Mayor James “Jay” Taylor for an explanation of the discrepancy on February 1.

“I believe there is a federal [exemption]… but I’m not 100% sure,” Marabello told New Brunswick Today, citing Recreation Director Ken Jacobs as her source on the federal exemption.

“Our Rec Director is the one who I checked with, and he has assured me that what we are paying them is correct,” said Marabello.  “And he’s a Recreation Director for other towns, too, so he knows.”

Under the FLSA, teenage employees can be paid as low as $4.25 per hour, a rate known as the “youth minimum wage,” but only for their first 90 days with any given employer.

Jacbos said he believed the “90-day clock re-starts” when the counselors are re-hired for their second summer camp, but the US Department of Labor (USDOL) has been clear that is not how the policy is supposed to work.

“A break in service does not affect the calculation of the 90-day period of eligibility,” reads a USDOL fact sheet on the youth minimum wage.

“In other words, the 90-calendar-day period continues to run even if the employee comes off the payroll during the 90 days.”

“If [a student initially works for an employer over a 60-calendar-day period in the summer and then quits to return to school]… were to return later to work again for this same employer, the period of eligibility for the youth wage will have already expired.”

“That’s my interpretation of this.  I haven’t asked for an opinion,” said Jacobs.  “I’m fairly confident that other towns probably do it similarly.”

“Thank you for your email. I appreciate your concerns,” Goodell wrote.  “Obviously, I cannot comment; any advice I give my client is confidential.” 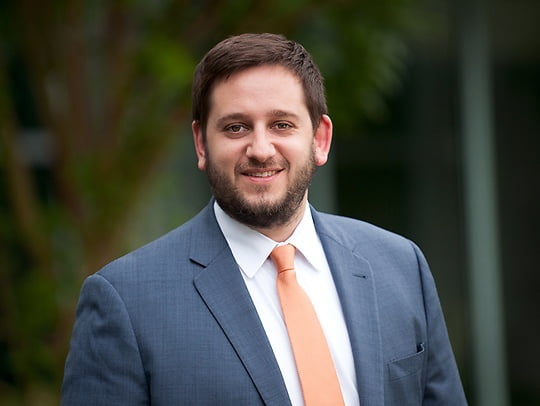 “I have to jump in.  I’m not going to allow the Mayor to answer that question,” stated Daniel Davidow, another lawyer at the Parker McCay firm.

“These are legal questions and legal issues that you’ve raised, and matters involving attorney-client advice and personnel matters are properly discussed in closed session.”

“I’m gonna be looking into it,” said Davidow.  “I’ll advise the committee accordingly.”

One member of the Committee, the only Republican on the body, responded to the presentation by criticizing this reporter for doing “gotcha stuff on camera.” 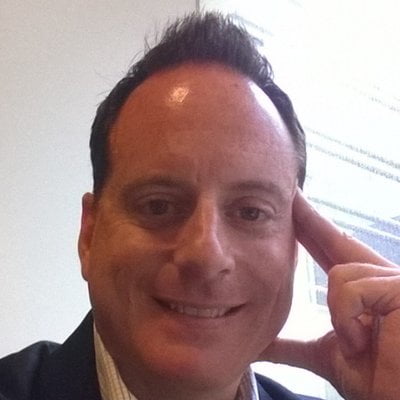 “It’s amazing times we live in: 2019.  You know, we have a person come here and raise an issue and, you know, they’re a former political candidate in New Brunswick,” said Mulligan, referencing this reporter’s 2018 campaign for Mayor of the Hub City.

Mulligan’s comments sparked a critique from one member of the public, who accused the Committeeman of filming a portion of a previous Council meeting and sharing it on his Facebook page.

“Everyone is welcome to come here and film anytime they want at a meeting.  It’s just the whole premise of the set-up that I find unsettling,” said Mulligan.

“From my perspective, gotcha moments aside, I think that whatever the law is, that we will adhere to it.  I would like us to,” said Committeeman Matt Scott.  “You should follow up with us in a year.  I’m sure we will.”

For the first time, this summer the program will be required to comply with the state’s minimum wage law

Recreation Director Jacobs says, “That could affect how we even look at our summer camp employees, period,” adding he may opt to expand the existing unpaid “counselor-in-training” program.