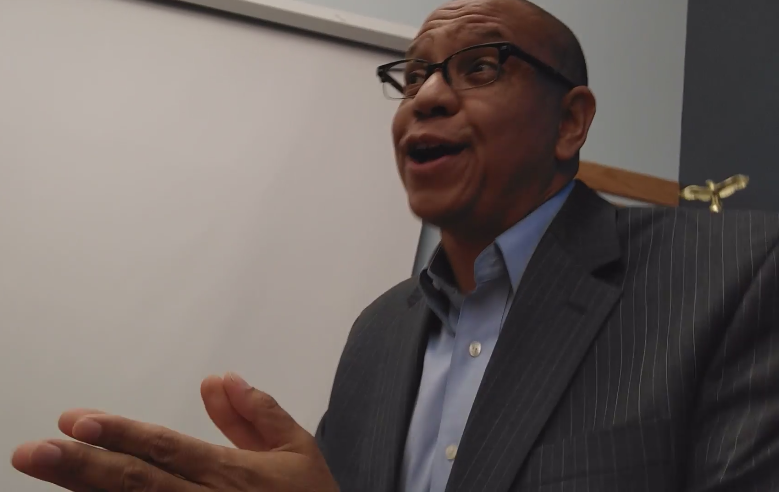 NEW BRUNSWICK, NJ—Officials in charge of the city's school system have failed to publicize the results of water testing that was conducted in New Brunswick public schools this year.

"We're wrapping it up right now, so I would think within a week… we'll provide that on the website," said Frank LoDolce, the school system's Director of Facility Design & Construction, at the August 21 school board meeting.

LoDolce refused to provide the test results during the meeting, saying he needed time to "go through the data on that."

"Right now, the preliminary results are very good," said LoDolce.  "I will review it with the board and we'll put it on the website and we'll have that done before school starts."

But the first day of school came and went on September 6 with no updates to the "Water Testing in Our Schools" section of the district's website.  The most recent report available is dated July 19, 2017.

"It'll be posted.  It'll be posted for the public to see," assured Board of Education President Dale Caldwell at the August meeting.

"We're going to post it publically as soon as it's ready for public dis–you know, for sending to the public through the website–we're gonna do it."

At the August 21 meeting, this reporter asked why the public couldn't have access to the results more swiftly.

"If I just email you tomorrow, will you be able to send me the report?" asked this reporter.

"No," responded LoDolce.  "Not until it's been reviewed by myself and the board, and then we'll provide that on the website."

It's not the first time that the district has been mum about water testing results, or overstated its commitment to testing for lead contamination in school drinking water.

"You're the only public here, so we're not sharing it," Board of Education attorney George Hendricks told this reporter.

"The last meeting we told you that… as soon as we got the results, we would make it public," he explained. "But it takes a process. We just don't tell you!"

The decision to keep the bad news a secret backfired, leading to television news coverage of the district's refusal to immediately release the results.

"I believe what Mr. Spencer was saying was that the testing project was underway in terms of going out, looking at vendors, getting information, and getting everything prepared to be able to test in the summer," clarified the board's Business Administrator Richard Jannarone in May.

Editor's Note: The author of this article is a candidate for Mayor of New Brunswick in the November 6, 2018 election.