Dutta started the February 28 speech described the most recent achievements and milestones like the university’s 250th anniversary, new buildings, and the name change of locations to acknowledge important African-American figures. 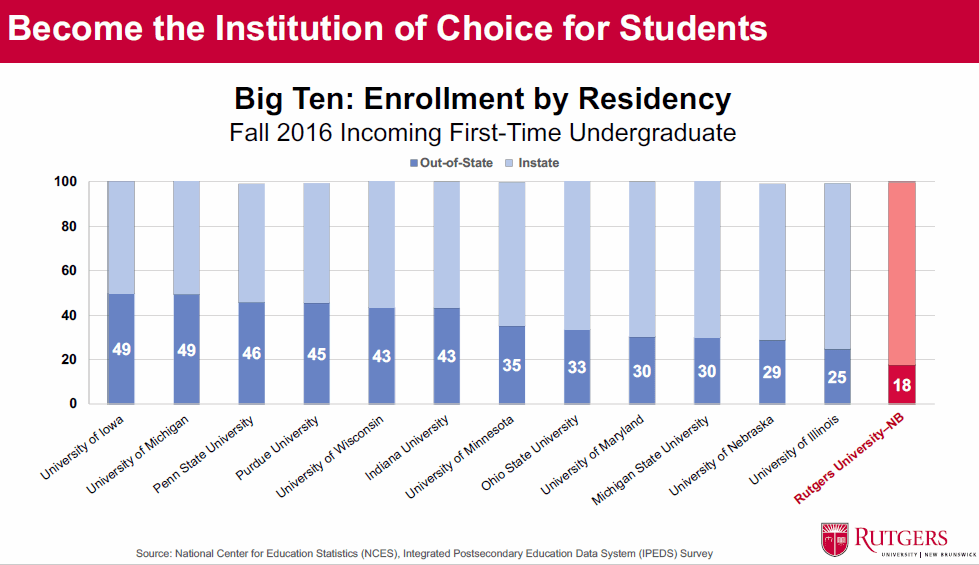 “I view it as a space to grow,” said Olsen. “From the bottom you can only go to the top. I think it’s a really good opportunity to focus on the areas that we need to improve and grow in and use that and focus our resources in those areas to move up the ranks.” 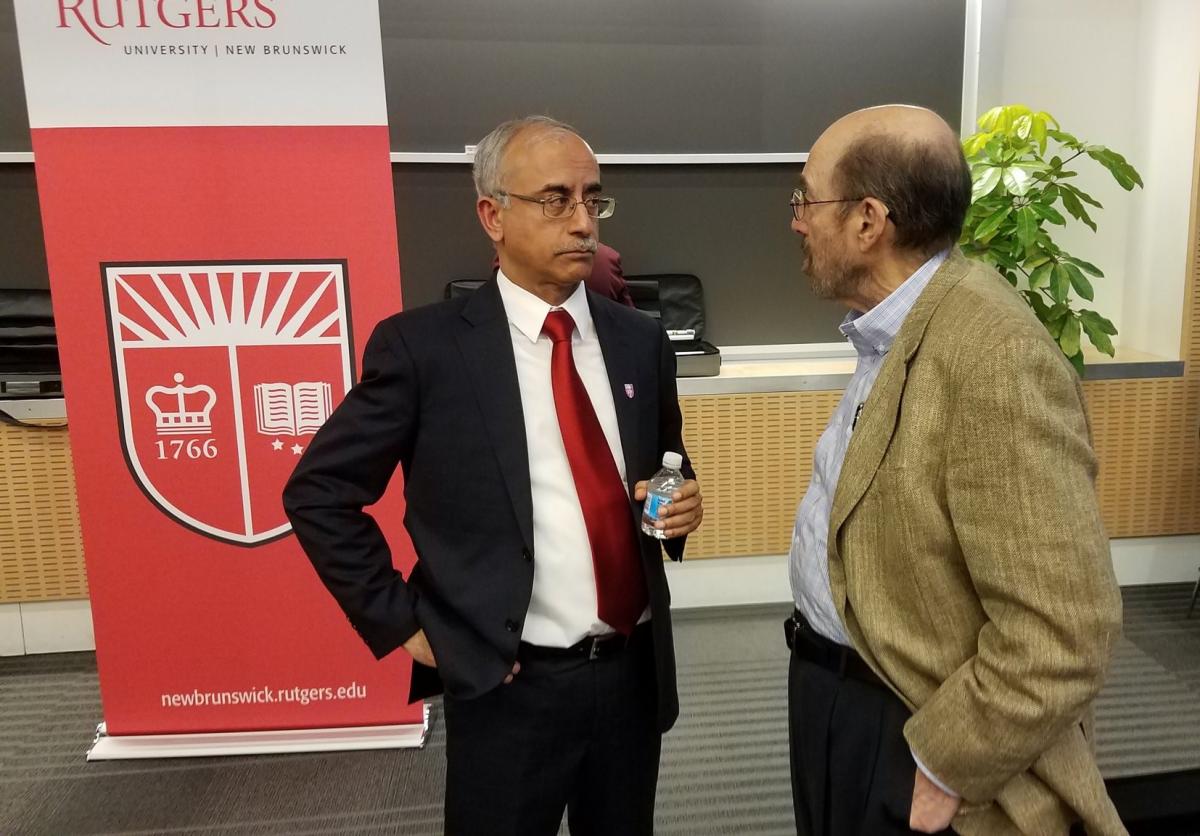