NEW BRUNSWICK, NJ—A record-high seven candidates have filed to run for seats on the New Brunswick Board of Education (BOE) in the upcoming April 17 election.

Business Administrator Richard Jannarone confirmed on March 5 that all seven are qualified to run, and will therefore appear on the ballot.

The top three finishers in the seven-way race will win three-year terms on the nine-member board.

It’s the first time that so many names will appear on a BOE ballot since the city’s voters approved the switch to an elected board in 2012.

Previously, the board members were appointed by the city’s Mayor.  Since the switch, only the establishment candidates have prevailed in the elections.

But, since then, challengers to the city’s entrenched political machine have been hard to come by. 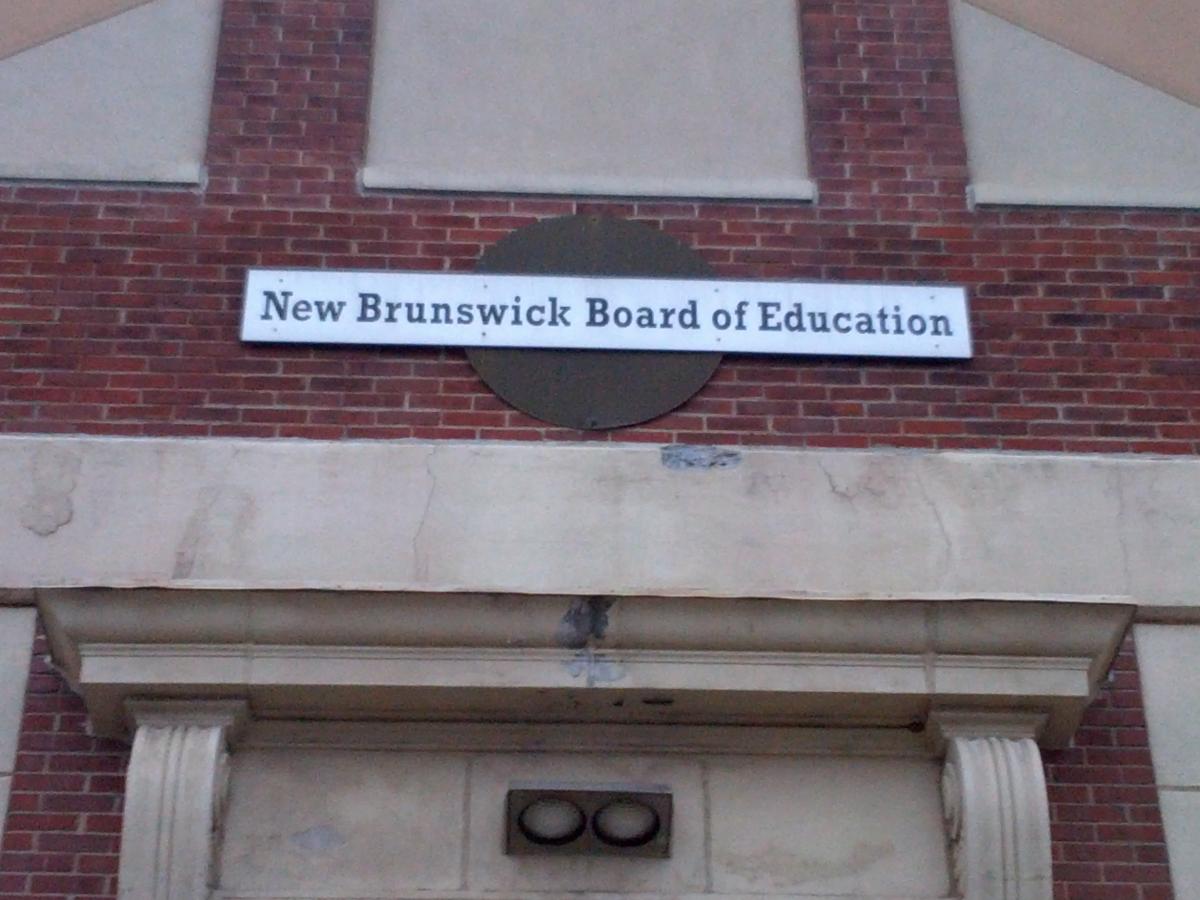 Incumbents Edward Spencer, Ronald Hush, and Diana Solis will face four challengers including two who have teamed up to run against the establishment.

It marks the first time that Spencer, who has been on the board since 1994, will face an opponent in a school election.  No one ran against him in 2015.

A longtime resident of Handy Street, Spencer recently moved into the Colony House Apartments in the Sixth Ward.  He works for the city government, where he currently serves as the Recreation Director.

Hush and Solis were the first two members ever elected, after they joined the board following a January 2013 special election marred by irregularities.  Their joint campaign was funded by the same political group that opposed having the elections, and both benefitted from a last-minute change in the deadline to file their candidate petitions.

Hush is a track coach at Bishop George Ahr High School in Edison, and a resident of New Street.

Solis opted not to run for re-election in 2014, but re-joined the board in 2016 after the remaining board members appointed her to fill an opening after a board member resigned.  She won an election to finish out the remaining year of that term in April 2017.

The challengers this time around include Jerry Mercado, who lost to Hush and Solis in that 2013 special election.

Mercado is a resident of Pennington Road in Rutgers Village and a manager for Optum, a health services and innovation company.

He has previously served as a member of the Zoning and Housing Authority Boards in New Brunswick and ran unsuccessfully for City Council in 2006 and 2008.

Yesenia Medina-Hernandez is running for Board of Education for the third straight year.  She is a resident of Jersey Avenue and works for Robert Wood Johnson University Hospital.

Last year, she nearly became the first challenger to defeat an incumbent candidate.  But her opponent requested a recount and an extra ballot was found, causing the election to end in a tie, which led to a runoff election that she lost.

Two of this year’s challengers, both of whom are running for public office in New Brunswick for the first time, have teamed up to campaign together.

Jad Kaado and Nancy Love are running together under the “Change for New Brunswick” banner.

Kaado, a resident of Renaissance Lane, was one of the first reporters to write for this newspaper and he currently works as a job developer at the Arc of New Jersey.

Love is a senior at Rutgers University where she co-founded the RU Progressive.  She lives on Comstock Street and works as a court records analyst for IQ Research at the Middlesex County Courthouse.

The deadline to register to vote in the election is March 27, three weeks before the big day.

Editor’s Note: The author of this article is volunteering with the “Change for New Brunswick” campaign and its candidates, Jad Kaado and Nancy Love.