CARTERET, NJ—The county prosecutor’s office revealed that it has discovered “numerous” firearms permits approved by the embattled Carteret Police Department (CPD) were issued to residents who were not properly investigated.

According to a March 19 statement, Middlesex County Prosecutor Andrew C. Carey said an investigation is underway into the CPD’s issuance of “approximately 38 possible permits to purchase firearms which have been issued without proper investigation.”

Carey’s office has asked the Superior Court to revoke at least five of the 38 permits that were issued without complete investigations.

But now the NJ State Police are “providing assistance in the issuance of new applications for permits,” according to the Middlesex County Prosecutor’s Office (MCPO).

“The assistance of the NJSP is appreciated, and will continue until such time as the present investigation has concluded, and the Prosecutor’s Office is assured that the Carteret Police Department has remedied all procedural issues,” reads the MCPO’s statement.

The MCPO says that, “since approximately 2015, required background checks have not been properly conducted, including failure to verify mental health status, as well as verifying the existence, or absence, of criminal records.” 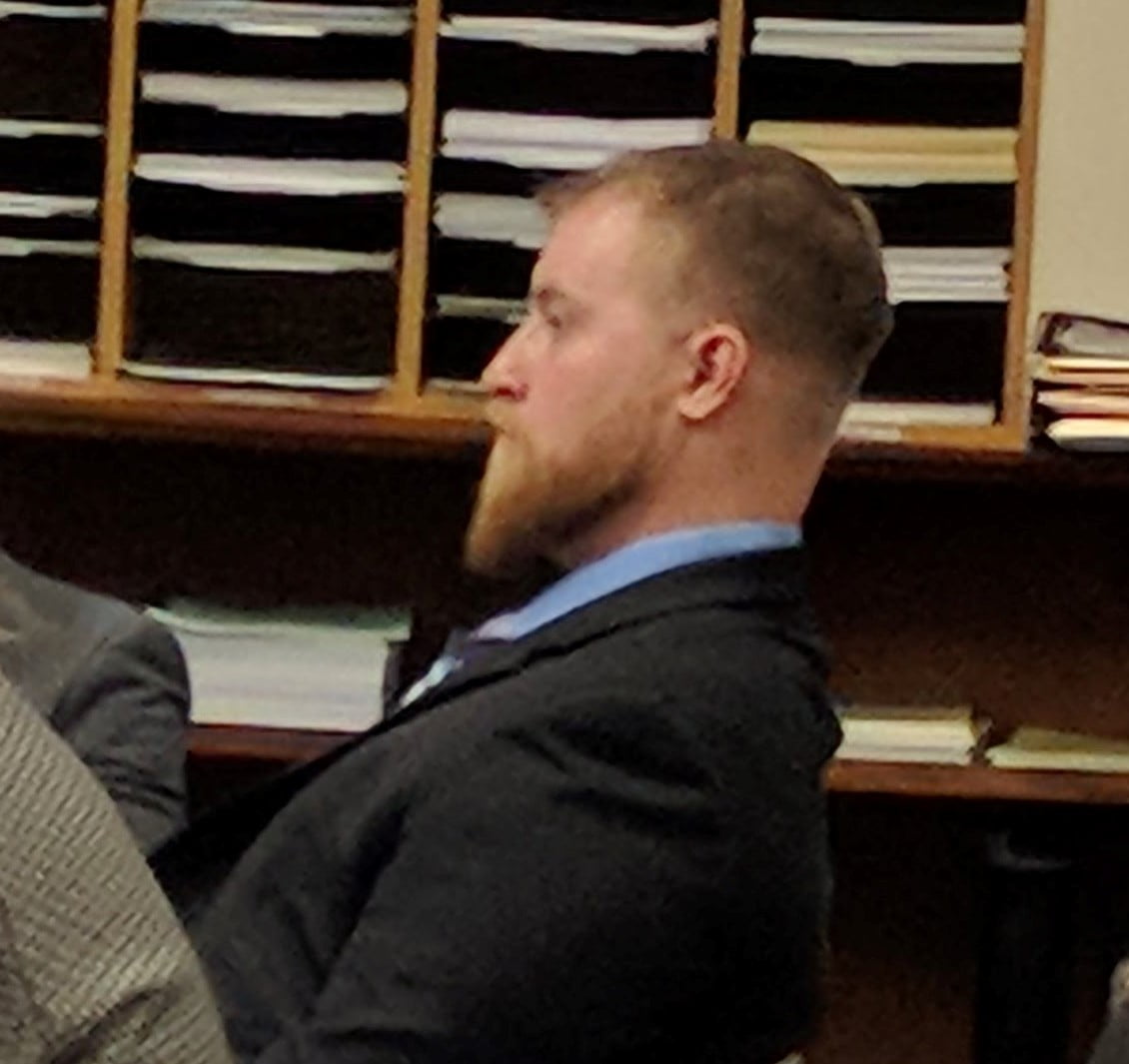 It’s just the latest scandal to rock the CPD, which has one officer currently under indictment for beating up a teenager on video.

Mayor Reiman’s first Police Director lasted only a few weeks before being arrested from drunken driving, and the agency has been garnering negative publicity ever since.

The four-term Mayor has not yet announced whether he will seek an additional term in this year’s elections.

Carteret’s current Police Director, Kenneth Lebrato, previously worked for the MCPO and said his department was the first to identify the problems.

“This matter was first brought to light during an internal review by officers with the Carteret Police Department,” Lebrato told the Home News Tribune’s Suzanne Russell. “It was then determined to ask the assistance of the Middlesex County Prosecutor’s Office.”

“From the time they reviewed the matter, both agencies have been working diligently together to resolve any and all issues,” Lebrato continued.  “Once the investigation is completed, appropriate action will be taken. The nature and form of which is yet to be determined.”

According to the MCPO, the investigation is “active and continuing.”  Anyone with information is asked to call MCPO Sergeant Michael Daniewicz at 732-745-4018. ​