Douglass Residential College is the only college for women that is nested within a major public research university in the United States, and one of only 38 women’s colleges remaining in the nation, according to Rutgers. 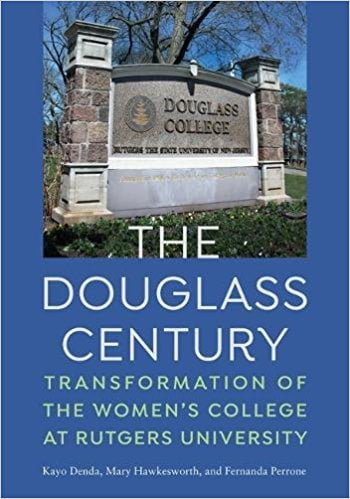 The book’s publisher says it “demonstrates how changing historical circumstances altered the possibilities for women and the content of higher education, comparing the Jazz Age, American the Great Depression, the Second World War, the post-war Civil Rights era, and the resurgence of feminism in the 1970’s and 1980’s.”

“Concluding in the present day, the authors highlight the college’s ongoing commitment to Mabel Smith Douglass’ founding vision, ‘to bring about an intellectual quickening, a cultural broadening in connection with specific training so that women may go out into the world fitted…for leadership…in the economic, political, and intellectual life of this nation.'” 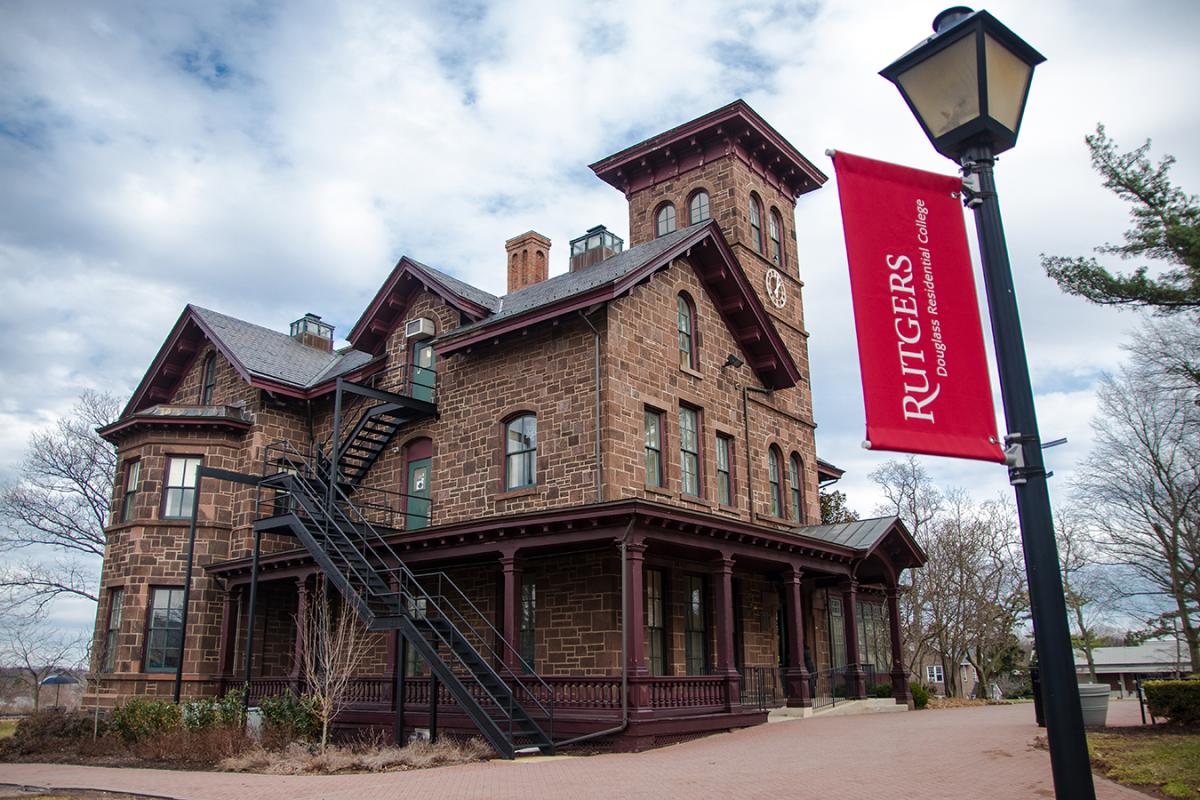 “Douglass has experienced so many turning points: becoming more incorporated into Rutgers, deciding whether to go coed in 1970, the faculty becoming consolidated into the Faculty of Arts and Sciences in 1982, and the reorganization of undergraduate education at Rutgers University–New Brunswick in 2007,” said current Douglass Dean Jacquelyn Litt.

“We’ve changed much over the decades, but we are committed to the mission that started the college: to advance women’s education and prepare them for success in the world in which they live.”

The “Douglass: The Power of 100 Years” website contains information and opportunities for public engagement around the centennial anniversary 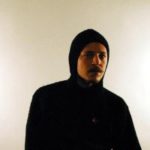