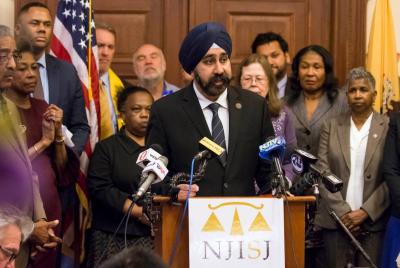 By: Christian Rosario and Ayesha Mughal
In: Archive 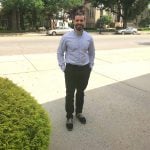 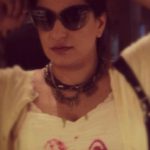 Ayesha is an organizer with Democratic Socialists of America