But students and faculty were not notified until a university-wide email from Barchi over a year later in December 2016, after head coach Kyle Flood had committed at least one additional violation, been suspended for three games, and eventually fired after the disastrous season.

Flood’s violations included failure to properly monitor the football program over a five-year period, improper off-campus recruitment, and unethically contacting a professor to secure an “impermissible benefit” for a particular athlete who had failed a course.  Flood reporetedly met with the professor to request extra coursework for the athlete so he would pass the class and remain eligible to play in the 2015 fall season. 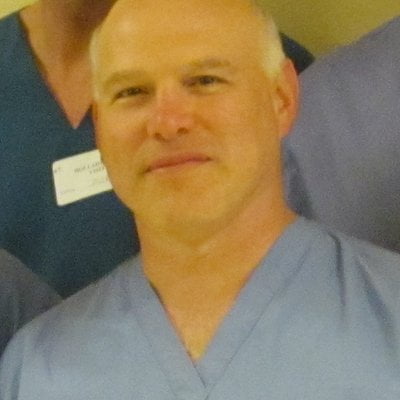 Monaco broke Rutgers’ student athlete drug-testing policy.  The NCAA committee discovered that fourteen football players had tested positive and were still allowed to play despite the clear penalties set by the drug policies.

Upon identifying several students who tested positive for illegal substances, the athletic program’s medical staff did not report this information to the athletic director. In fact, in some cases, the staff didn’t even notify the athletes themselves.

Failure to report positive drug tests to the athletic director is an infraction of both Rutgers and NCAA policy.

Wilson, the ex-assistant, was found to have had been a part of the improper off-campus recruitment, as well as lying to investigators about it.

After receiving the Notice of Allegations from the NCAA, Rutgers hired Bond, Schoeneck & King, the Kansas-based law firm that specializes in addressing NCAA violations.

Over the course of the proceedings, Rutgers paid over $200,000 to Bond, Schoeneck & King, the same firm that hired former Rutgers general counsel Monica Barrett in January 2016.  The school also paid a self-imposed $5,000 fine to the NCAA.

The expense was yet another hefty investment in the football program, which may have saved it from stricter punishments, like reductions in athletic scholarships or a season ban.

In addition to the small fine and two-year probation, the university also agreed to accept several recruiting restrictions, submit compliance reports to the NCAA, and to publicize the violations.

Rutgers also ended its “hostess” program, where “Scarlet Ambassadors” were paid by the Athletics Department to show recruits around campus.

The NCAA had alleged that the program “was not properly operated and supervised as required by NCAA legislation,” and from now on, the school is “prohibited from organizing any student group to exclusively assist in recruiting student-athletes.”

Flood, now an assistant coach with the National Football League’s Atlanta Falcons, and Wilson, can still work in college sports, but any NCAA-affiliated school that hires them before September 21 must file a report within 30 days showing cause for why recruiting restrictions should not be applied to their new employer.