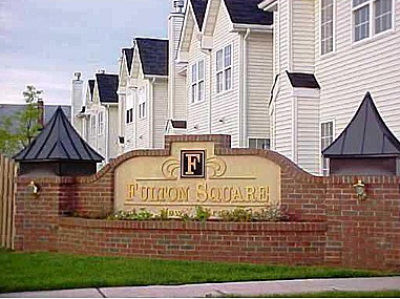 END_OF_DOCUMENT_TOKEN_TO_BE_REPLACED

PERTH AMBOY, NJ—Valentine's Day marked the third anniversary of a fatal shooting that claimed the life of a 31-year-old man who worked as a youth counselor.

Three years after the killing of Richard Pryce, his killer spent another Valentine's Day behind bars, his first since receiving a 60-year prison sentence in December.

END_OF_DOCUMENT_TOKEN_TO_BE_REPLACED

EDISON, NJ–Saker ShopRites, Inc., a family business that operates grocery stores in Central Jersey, has recalled nearly 20,000 pounds of pork and chicken empanadas that were "misbranded" and fail to list egg as an ingredient.

The recall was announced by the U.S. Department of Agriculture’s Food Safety and Inspection Service (FSIS).

END_OF_DOCUMENT_TOKEN_TO_BE_REPLACED 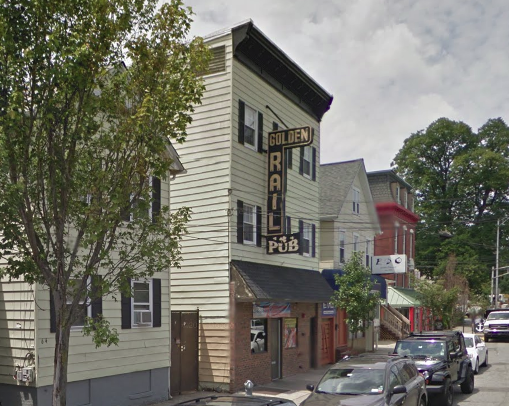 It took eighteen days for the Middlesex County Prosecutor's Office (MCPO) to file and announce the charges in a statement that was issued to some media outlets, but not New Brunswick Today.

END_OF_DOCUMENT_TOKEN_TO_BE_REPLACED 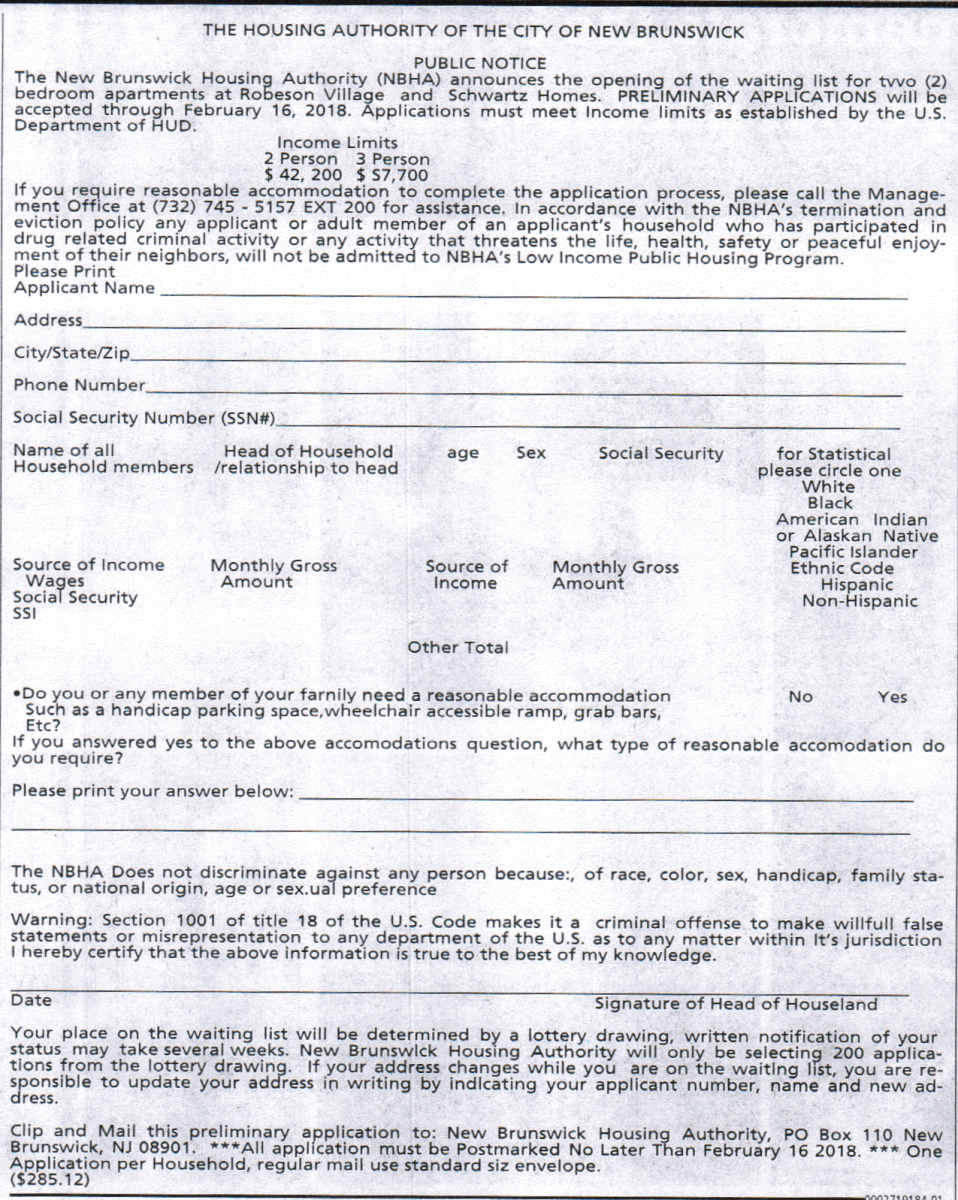 NEW BRUNSWICK, NJ—For the first time in years, the city's Housing Authority has opened up one of its waiting lists and quietly begun taking preliminary applications for two-bedroom apartments.

The New Brunswick Housing Authority (NBHA) website does not reflect this, however, stating that "Waiting lists for Section 8 and Public Housing are currently closed."

END_OF_DOCUMENT_TOKEN_TO_BE_REPLACED 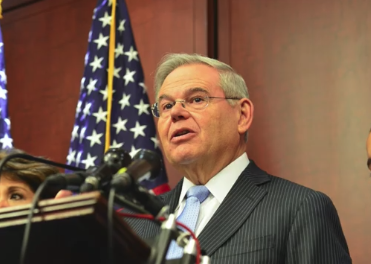 NEWARK, NJ—The legal saga surrounding one of New Jersey's two US Senators, Bob Menendez, and his friend, a Florida ophthalmologist, appears to have come to a close.

END_OF_DOCUMENT_TOKEN_TO_BE_REPLACED 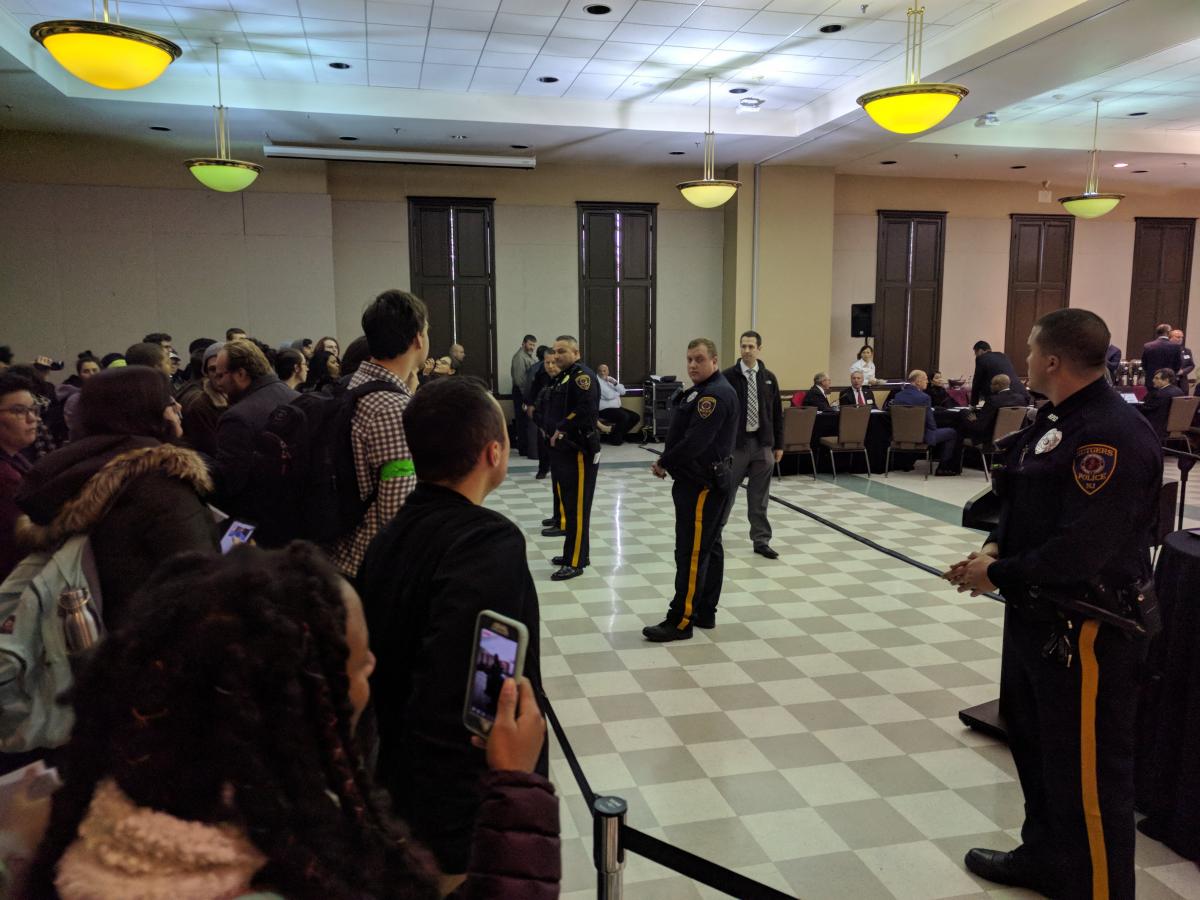