NEW BRUNSWICK, NJ—Out of the eye of the public, Middlesex County quietly made a payment of $20,000 to the estate of a woman who committed suicide inside the county’s jail back in 2013. 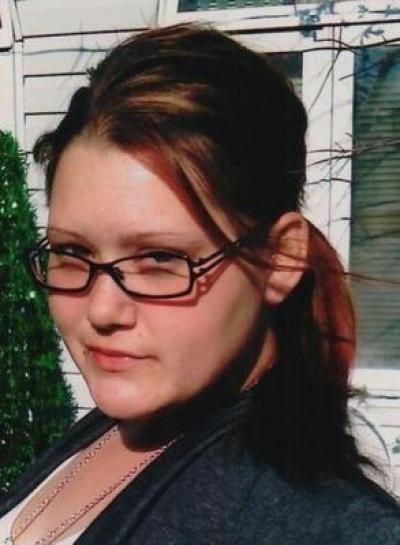 If the staff had reviewed her records, the family’s attorney argued they would have found that she had a history of suicide attempts and psychiatric illness, as well as an addiction problem.

The lawsuit said Schubiger “required one on one constant supervision as she was at high risk for suicide and/or self-inflicted harm.”

Instead of being placed on suicide watch in the jail’s infirmary, Schubiger was allegedly put in a standard cell with materials, such as a bedsheet and articles of clothing, which are known to be used by inmates to harm themselves or commit suicide.

The lawsuit was first filed on August 5, 2015, the two-year aniversary of Ashley Schubiger’s death.

According to her complaint, Ellen Schubiger never recieved “records of any investigation or internal affairs reports” made in connection with the death of her daughter.