Its mission is to represent and advocate “on behalf of the Mexican American community” and “strengthen the relationship between the Hispanic and the broader community through grassroots projects that seek to enhance and foster individual and collective prosperity.” 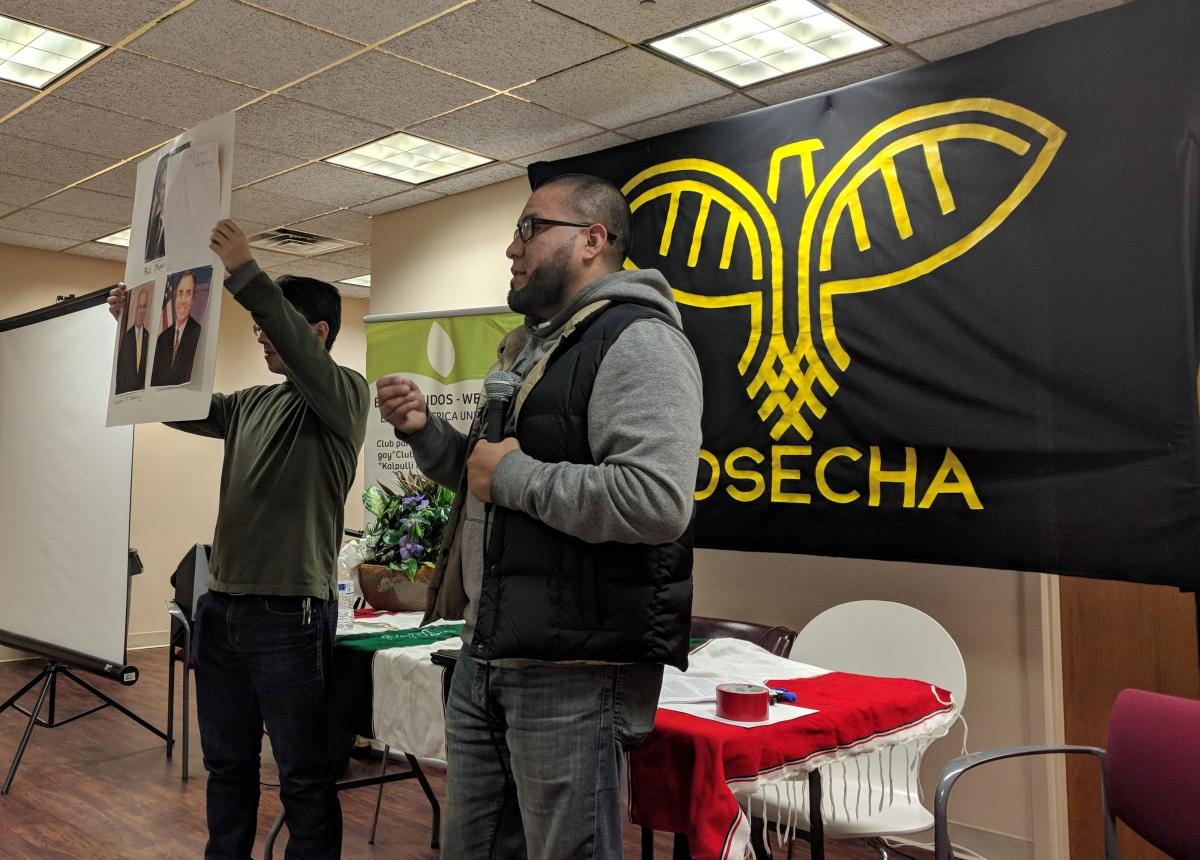 The very next day the center was already in use, hosting a well-attended event organized by Cosecha, a national movement “fighting for permanent protection, dignity, and respect for the 11 million undocumented immigrants in the United States.” 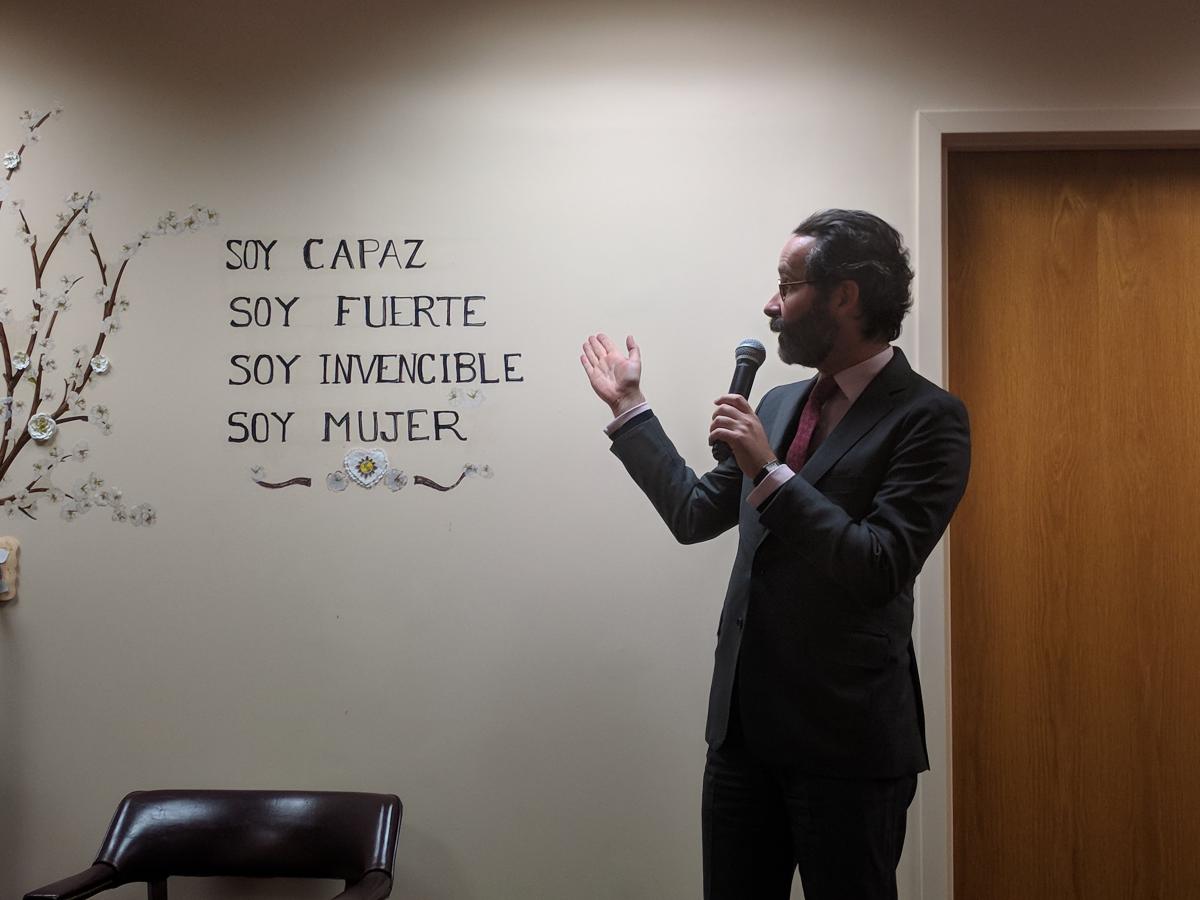 Among the dignitaries there were Diego Gómez Pickering, who leads the Mexican government’s Consulate General office in New York City, who helped to cut the ceremonial ribbon on the center.

In Spanish, Pickering said the Vivar was a “a great inspiration to all of us in the Mexican community in New Jersey” and spoke to the importance of New Brunswick as a key population center of the state’s Hispanic community.

Vivar introduced a team that has been helping to raise funds for Oaxaca, the Mexican state that is the most common homeland for New Brunswick’s immigrants.

“Oaxaco was already poor so with this situation, it’s even worse,” said Vivar.  “So part of the trip to Mexico with Dr. Karen Alonzo is to visit Juchitán [a district within Oaxaca] and help and establish the relationship so we can send nurses and a health group over there.”

Vivar said that, in the future, the new center will be hosting a weekly market to sell homemade art made by Oaxacan women “to establish the economy, and help the indiginous women.”