Yet, for a second straight year, the NBHA’s Board of Commissioners approved a budget on November 15 that included just $18,000 for legal expenses, costs that will also include bills from at least one other law firm.

As it turns out, the NBHA’s entire legal budget had already been exceeded by the amount Manfredi & Pellechio had billed the public agency just over four months into their fiscal year, which started on July 1, 2017 without a final approved budget in place.

“I’ve been practicing public housing law since 1992,” said the firm’s namesake Joseph Manfredi.  “I represent a number of clients as does my firm because they know we do the best work… and we are the best qualified.” 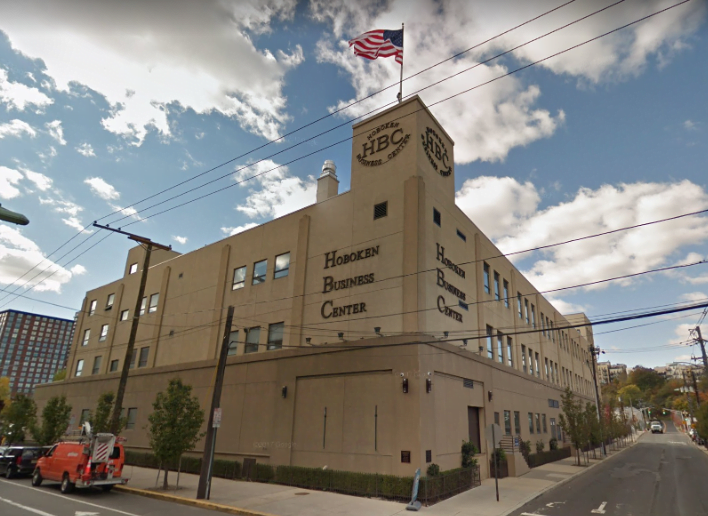 “Don’t even ask me that question… The meeting is over so I’ll knock you out,” said Yirgu Wolde, who got in this reporter’s face and made a fist.

Wolde, a state employee who makes a six-figure public salary, is now facing a criminal charge for the threat, as documented by the Home News Tribune’s Nick Muscavage. 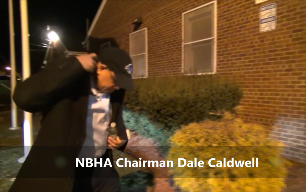 “We want to answer the questions, but send them in writing,” said NBHA Chairman Dale Caldwell, who also leads the city’s Board of Education and the NJ Educational Services Commission Board.

For his part, Manfredi dodged our questions when we asked for a “ballpark figure” of how much he had billed the NBHA.

“It’s all public record…  It’s in the agency’s budget,” Manfredi said, before outlining that he was hired in a process “based on the most competitive price and experience.”

“Everything is done with full transparency in public housing and is reviewed by the federal government,” said Manfredi.

Indeed, the federal government’s Department of Housing and Urban Development (HUD) reviewed the most recent contract given to Manfredi’s firm and found a big problem with how it was awarded.

According to a HUD Office of Inspector General (OIG) report issued in September, the deal was one of nine contracts handed out by the NBHA Board of Commissioners in violation of the Code of Federal Regulations (CFR) and HUD’s Handbook: 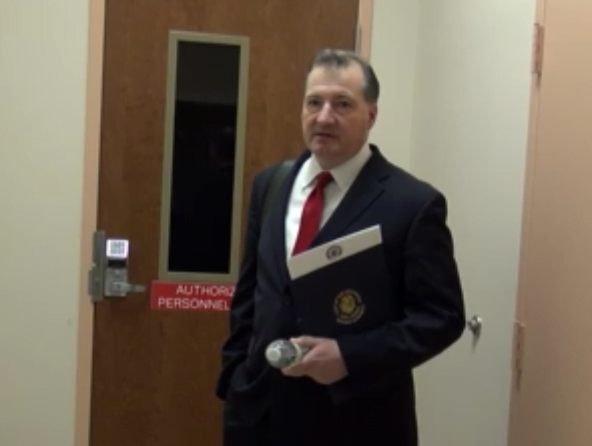 “I will take legal action against anyone that questions my integrity or my ethics as an attorney,” said Manfredi.

The next morning, in an effort to comply with Caldwell’s request for written questions, New Brunswick Today submitted 23 questions to the NBHA’s Executive Director, John Clarke.  So far, no response has been provided more than four weeks later.

But it’s no surprise that information and records are hard to come by at the NBHA, which has repeatedly violated NJ’s OPRA law, violations that were previously the subject of a successful lawsuit against the agency filed by this reporter in 2016.

The 2017-18 budget, for example, was not posted on the agency’s website until late December.  New Brunswick Today had to fight for a paper copy of the budget during three successive visits to the NBHA headquarters, despite OPRA stating that budgets are “immediate access” documents that supposed to be available on demand.

The response to our December 18 OPRA request that yielded the most recent set of NBHA legal bills is still not fulfilled.  Bills are also considered to be “immediate access” documents under the law.

On February 22, the NBHA requested an additional 30 days to provide copies of legal bills from the agency’s other group of lawyers at the powerful Wilentz Goldman & Spitzer firm, and any other legal bills the agency has racked up over the past three years.

New Brunswick Today is also exploring the possibility of filing a legal challenge to the redactions made to Manfredi & Pellechio’s bills, which have effectively kept secret the nature of the work that they have been paid for.