NEW BRUNSWICK, NJ—One hundred years ago, an outbreak of the flu virus became one of humankind’s deadliest disasters, according to a presentation at the New Brunswick Free Public Library’s Henry Guest House.

Brian Armstrong, the President of the South River Historical Society, gave the talk on Thursday, February 22.

He has written and spoken extensively about New Jersey during World War I, which lasted from 1914 until 1918.

The viral outbreak, known as the 1918 Influenza Pandemic, infected 500 million people around the world and caused the deaths of about four percent of the world’s population.

“The thing to remember about this particular flu is that it was the worst flu pandemic, and was known as the most deadly single event ever recorded in history,” Armstrong said. “It was worse than the black plague, or any other disease you can ever imagine.”

Symptoms of the flu included nausea, severe headaches, earaches, high fever, chills, and sienosis, or severe purpling of the skin.  Potential complications included pneumonia, as well as bleeding from the nose and mouth. 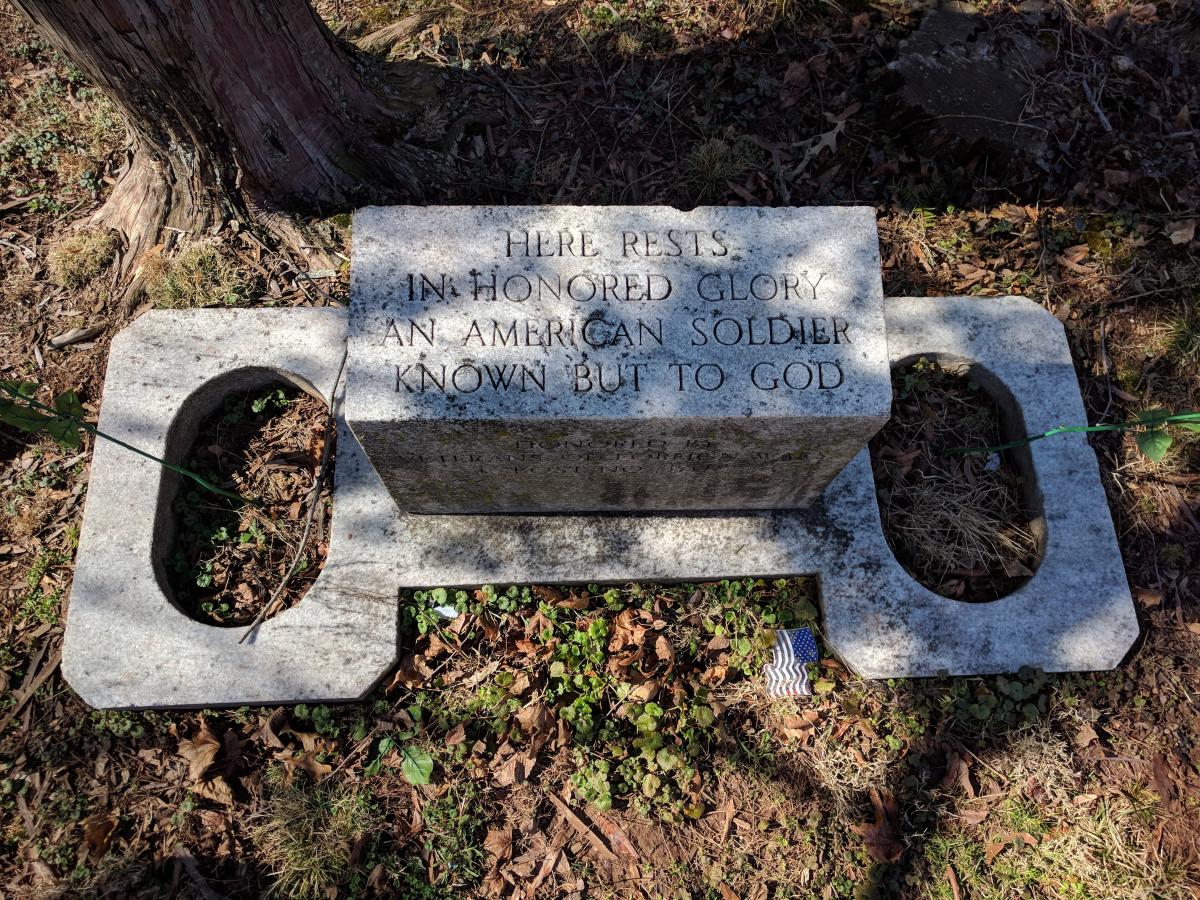 One of the victims of the epidemic is buried in Willow Grove Cemetery, just behind the Henry Guest House.

The grave belongs to someone only known as “New Brunswick’s Unknown Soldier.”  This soldier never saw combat and died during the flu epidemic of 1918 while stationed at Fort Dix.

His remains were returned to New Brunswick, but his family never came to claim his body, so he was placed in a vault.

James Neilson and the local Veterans of Foreign Wars (VFW) chapter heard about the unclaimed body, and arranged for a burial that took place in the summer of 1930 with full military honors. The VFW still places American Flags around the plot.

“The World War I pandemic of the Spanish Flu was close to me, for my grandfather had it, and my mother told me the story when I was just a young boy,” remembers Brian Armstrong.

“My grandfather had an interesting, but unusual after affect of the Spanish Flu,” Armstrong recalls. “My grandfather was always cold. He would always be in long sleeves, even in the summer time.” 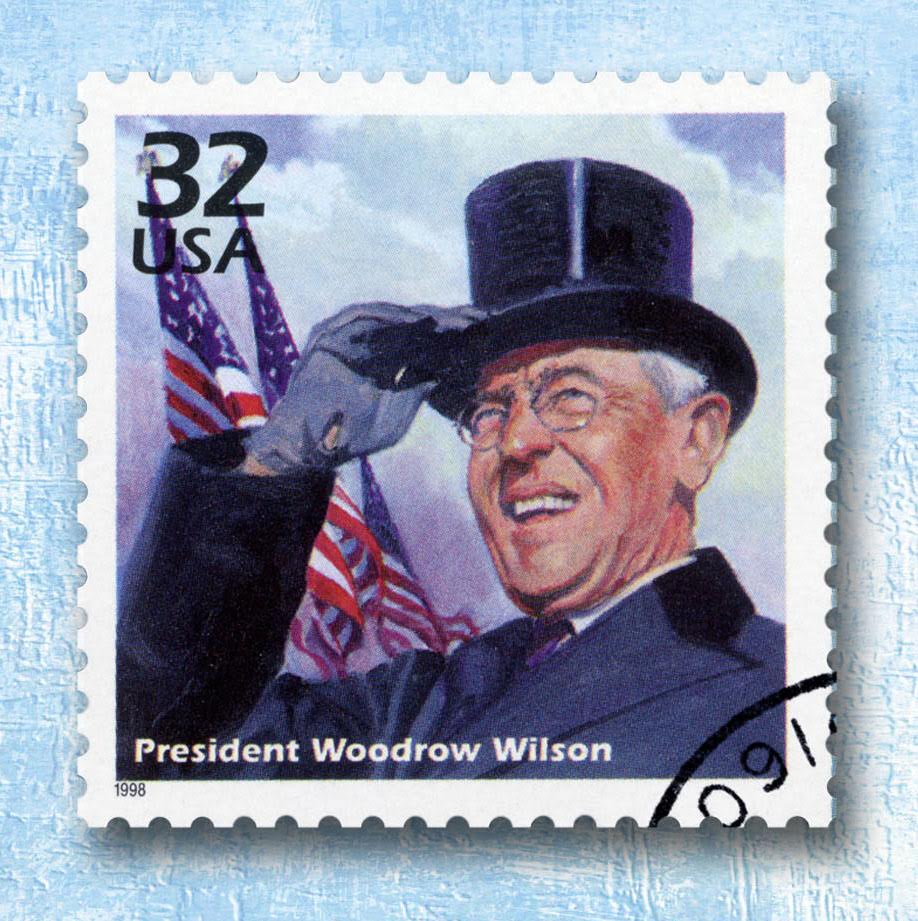 President Woodrow Wilson, who was in office when the pandemic began, was also a victim of the Spanish Flu.

He survived but was severly weakened by the illness.

“President Wilson was so focused on winning the war, that he had no interest in public health,” Armstrong said.

“This Spanish Flu was also known as the blue death, or the purple plague,” said Armstrong. “The thing to remember is that at that particular time, there was no Center for Disease Control. The best resource at that time was Johns Hopkins Hospital outside of Baltimore, Maryland.”

Flu viruses are still a problem in modern America, but not nearly to the extent they were a century ago.

“After being detected in Mexico, it spread in June of 2009,” Lefavor explained. “As a result, a world wide pandemic was issued by the [Center for Disease Control].”

According to the Centers for Disease Control and Prevention’s latest reports, influenza activity has increased in the United States and New Jersey.

“Although today’s flu vaccine is shown to be approximately 30% effective,” Dr. Lefavor admits, “a little protection is better than nothing.”

Officials have been pushing for members of the public to get vaccinated in the hopes of keeping the virus, which has already claimed a couple of lives, from spreading further.

To that end, the Middlesex County Office of Health Services is offerring “flu clinics” that will offer the vaccine every Wednesday through the end of April.

Cost of the vaccine is $15, which will be accepted in cash only.  Residents who present a valid Medicare card will not be charged, and their Medicare will be billed instead.

According to the county, habits that help reduce the spread of the flu virus include:

For additional information, residents can call the Middlesex County Office of Health Services at 732-745-3100.