NEW BRUNSWICK, NJ—Two city government boards have retained new lawyers to represent them in 2018, after their attorneys faced ethics complaints filed by this reporter in 2017.

The New Brunswick Ethics Board itself faced a crisis when they had to sideline their own attorney, Anthony Vignuolo, for several months in the wake of a complaint alleging that he had failed to file required financial disclosure paperwork.

State law requires members of many city boards, and their attorneys, file a form each year to disclose sources of income, business interests, and real estate holdings.

But, despite representing two different Ethics Boards in 2016, Vignuolo never filed an ethics form of his own until after this reporter filed formal complaints with those boards the following year.

Filing the “Financial Disclosure Statement” annually is a requirement of the very same law that ethics boards are supposed to enforce: the Local Government Ethics Law. 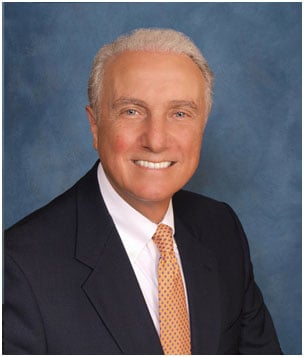 Vignuolo is one of the county political machine’s biggest behind the scenes players, and his North Brunswick law firm continues to reap the benefits of numerous government contracts.

Vignuolo also represents the Middlesex County Vo-Tech School District and the North Brunswick Board of Education, but those positions are governed by a different statute: the School Ethics Law.

Because he represents those boards through his law firm, Borrus, Goldin, Foley, Vignuolo, Hyman, & Stahl, he has been able to avoid having to file a disclosure statement under the School Ethics Law.

But the same trick doesn’t work for municipal or county positions.

His firm’s website touts his past service in several City of New Brunswick positions, including prosecutor, judge, and Zoning Board attorney, in addition to stints as a Spotswood municipal court judge, and as attorney for the Milltown Planning Board.

Vignuolo’s daughter, Lisa, is a Superior Court Judge in Middlesex County, and his son, Peter, represents both the Franklin Planning Board and the Piscataway Zoning Board.

Anthony Vignuolo also meddled in New Brunswick’s first-ever school election, where his advice as “special counsel” to the city’s Board of Education led to a last-minute deadline change that benefitted the candidates supported by the political establishment.

He is also the author of one 170 letters to a federal Judge that sought leniency in the sentencing of New Brunswick’s convicted felon former Mayor John Lynch Jr. 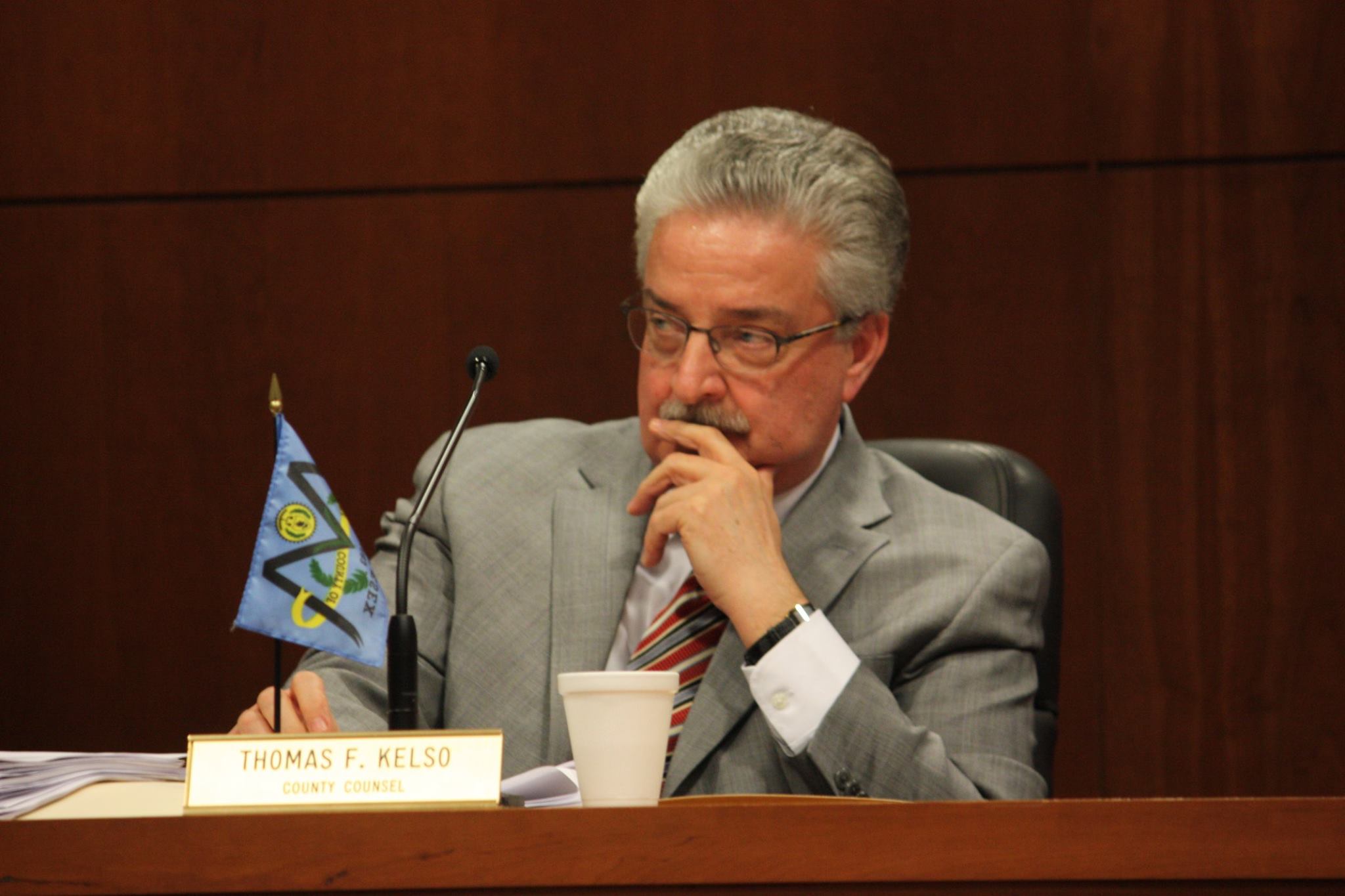 Last year, Kelso’s office took over for a sidelined Vignuolo to represent the Middlesex County Ethics Board, giving an opinion that there was no problem with Vignuolo failing to file.  The board members quickly ruled in favor of dismissing the complaint.

But the New Brunswick Ethics Board felt differently, ultimately deferring to a two-member subcommittee that spent months investigating the case.

Although they, too, ultimately dismissed the charge against Vignuolo by claiming he was their “special counsel” and not their regular attorney, the board opted not to re-hire Vignuolo for 2018 at their January 22 re-organization meeting.

Instead, the board selected Clinton-based lawyer Peter Jost, someone far less connected to the political power structure, to replace Vignuolo.

Two days later, the powerful New Brunswick Parking Authority (NBPA) Board of Commissioners also made a change, replacing their longtime lawyer with a new face. 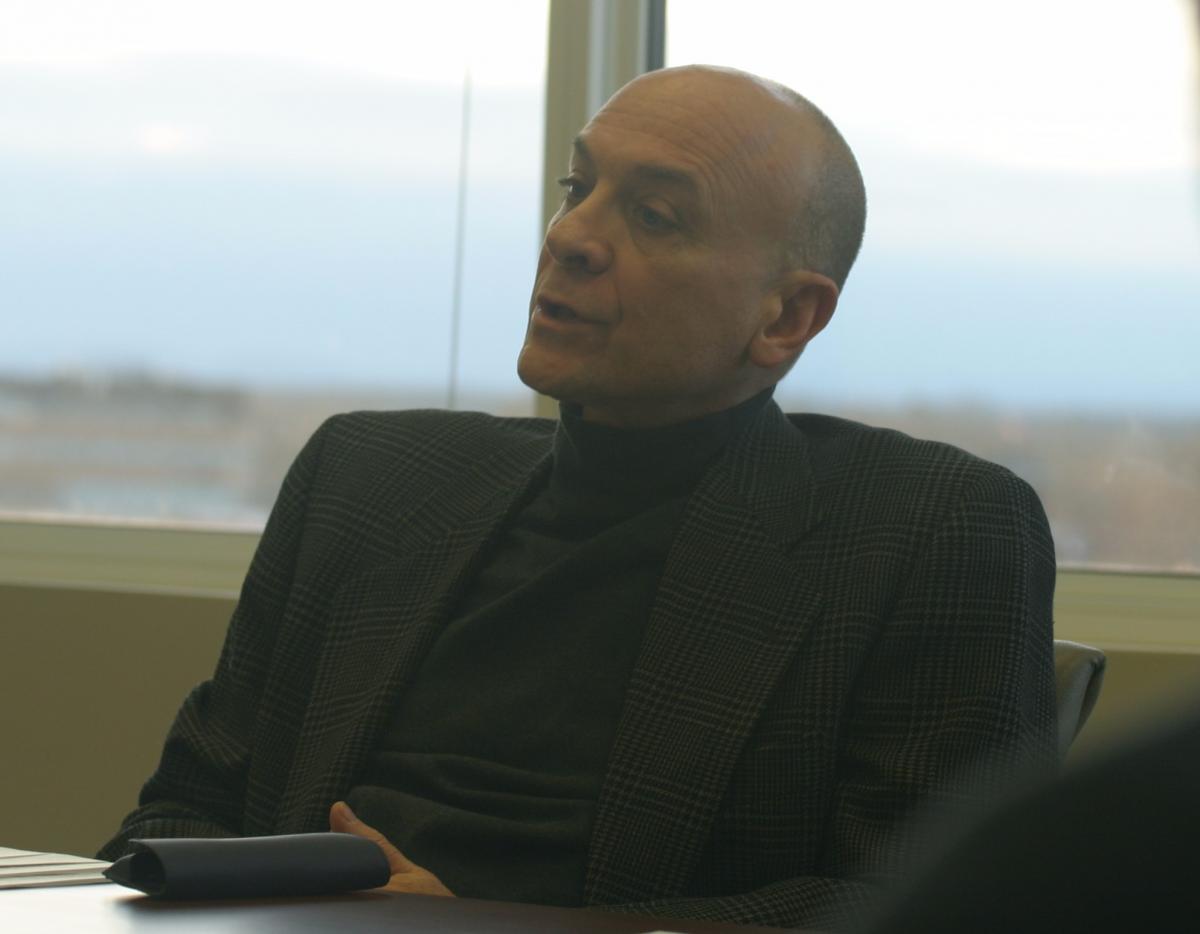 Leonard Bier, who had represented the NBPA since 1987 and served as its Acting Executive Director in the early 1990’s was not present for the board’s January 24 meeting, where he was replaced.

Three months earlier, the New Brunswick Ethics Board had fined him $200 for multiple violations of the ethics law after investigating this reporter’s complaint and holding a public hearing on the matter.

Among the charges on which he was convicted were that he chaired the NBPA’s Board meeting where he and his consulting firm, as well as one of his tenants, were re-hired by the board in January 2016.

Bier reportedly did not submit a bid to serve as NBPA attorney this year, according to our sources.

He also recently stepped down from a position representing the Trenton Parking Authority, but his consulting firm, Bier Associates, settled into another role there: Special Development Counsel.

Bier, however, is still listed as Executive Director at both the Rahway Parking Authority and the Rahway Redevelopment Agency.

And, despite hiring a new general counsel for the first time in over 30 years, the NBPA still chose to keep his consulting firm, Bier Associates, as one of their three parking consultants for 2018. 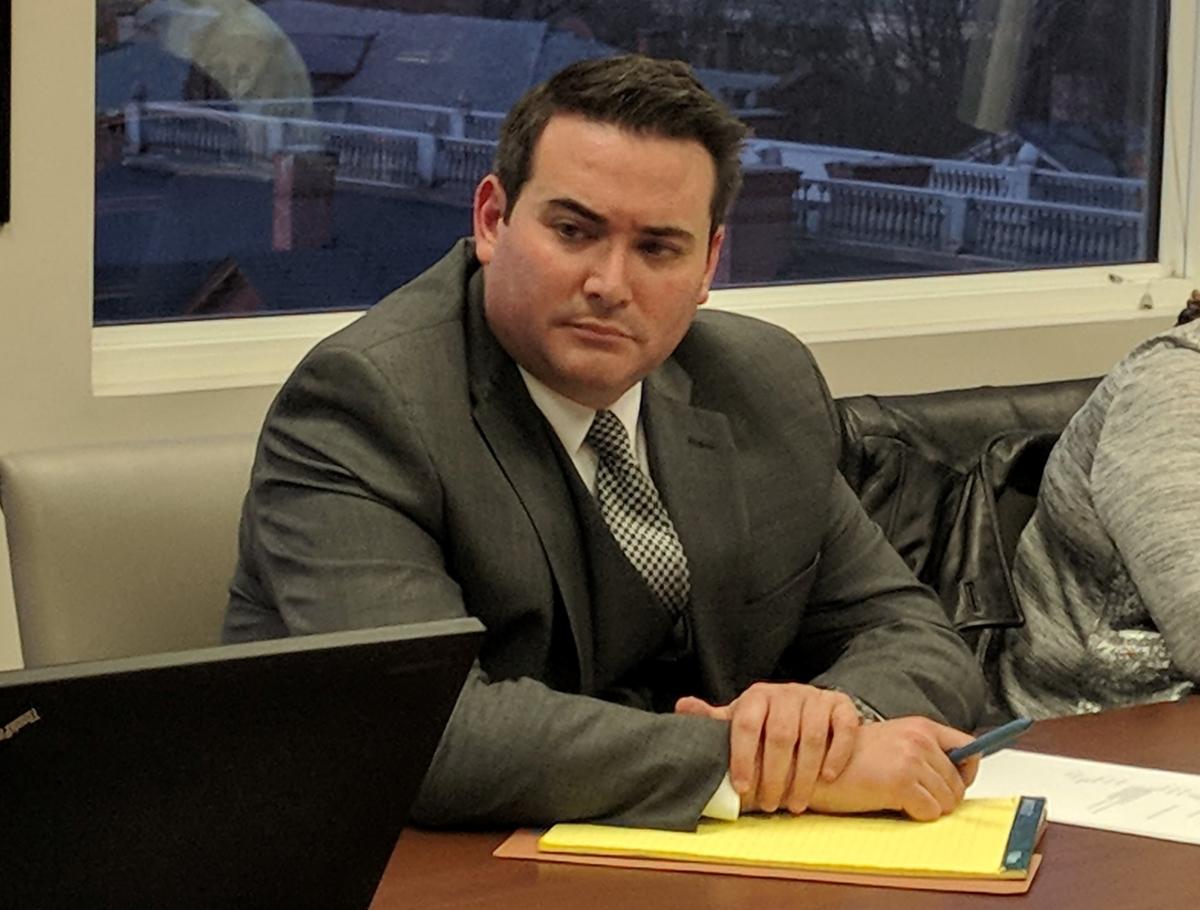 At the January 24 NBPA meeting, the five-member board chose to hire David Minchello, a partner at the law firm of newly-minted Assembly Speaker Craig Coughlin.

Rainone, Minchello, & Coughlin will also serve as one of two “special counsels” for the powerful parking authority, along with longtime powerbrokers at the Wilentz, Goldman & Spitzer firm in Woodbridge.

As we reported, Coughlin’s relatively new firm has been gobbling up over a dozen government contracts while he rose to power within the 80-member Assembly.  The firm also serves as labor counsel to Middlesex County’s government.

While Bier paid his $200 fine and continues to play an influential role in the parking and redevelopment business, Vignuolo has again been sidelined by another ethics complaint from this reporter.

The new complaint alleges that, after he finally filed ethics forms last spring, Vignuolo failed to disclose his role as a member of the Board of Directors at Brunswick Bank & Trust, a well-established local institution where the county government keeps some of its money.

Despite the Middlesex County Ethics Board ruling that he did not have to file a financial disclosure form, Vignuolo filed two different forms in 2017.

Neither form disclosed his business interest on the bank’s board, which he joined in October 2015.

Vignuolo has since lashed out at this reporter in a letter demanding that the complaint be withdrawn.

“You obviously have no understanding whatsoever of how a law firm treats revenues earned by its Members,” wrote Vignuolo on February 2.

“I hereby demand that you immediately withdraw the Complaint which you filed in this matter.”