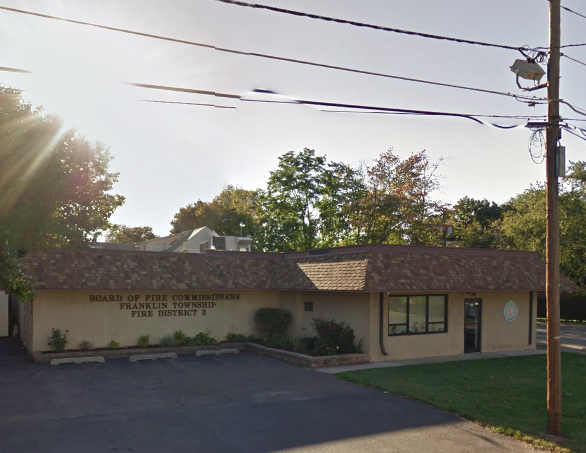 Thomas Canales, a 39-year-old Franklin Township resident, was found guilty of seven criminal counts, according to a statement from the Middlesex County Prosecutor's Office (MCPO).

He was also an elected Commissioner with the Township's Fire District #3 in 2011 and 2012.  In 2015, he was tried in Somerset County Superior Court on charges of sexual assault against two girls, but the jury found him not guilty.

Carver "presented evidence and testimony showing that on various dates between April 19, 2016 and August 28, 2016 Canales committed sexual offenses against four victims, three of whom were children," read the MCPO statement.

Charges of "computer theft" are still pending against Canales in Somerset County.  According to prosecutors, "he installed a surveillance system in a client’s home and then watched activities in the home through his computer and cell phone."