The minor offers students a chance to study subjects including privacy and civil liberties, cyber security, intelligence, and foreign and domestic terrorism.

Now in its second year of instruction, between 30 and 40 students have declared their intent to complete the 18-credit program.

The January 2015 grant also funded the creation of a new Center for Critical Intelligence Studies (CCIS), led by John Cohen, a professor in the Rutgers Department of Criminal Justice.

Cohen, a former police officer and federal agent who came to Rutgers in 2014 with over 30 years of experience, says the mission of CCIS is “to provide undergraduate and graduate students with academic experiences that will prepare them for careers in national security and law enforcement.”

“We also want to provide them with internship and networking opportunities so that students thinking about pursuing a career in those fields can gain awareness of what it is really like,” explained Cohen, who previously served as Acting Undersecretary to the US Department of Homeland Security.

Classes also feature guest lecturers from the federal and state intelligence agencies, including the Federal Bureau of Investigation (FBI) and the Central Intelligence Agency (CIA), as well as the American Civil Liberties Union (ACLU).

Cohen added: “We want the students who are considering pursuing careers in these fields to be effective and highly educated about the Constitution and the fundamental protections of the Constitution.”

According to an article in The Daily Targum, Rutgers competed with over 50 universities for the grant and became the only Big Ten school to be federally recognized as an Intelligence Community Center for Academic Excellence.

Despite praise from federal officials and the Rutgers administration, not everyone is happy about the new partnership. 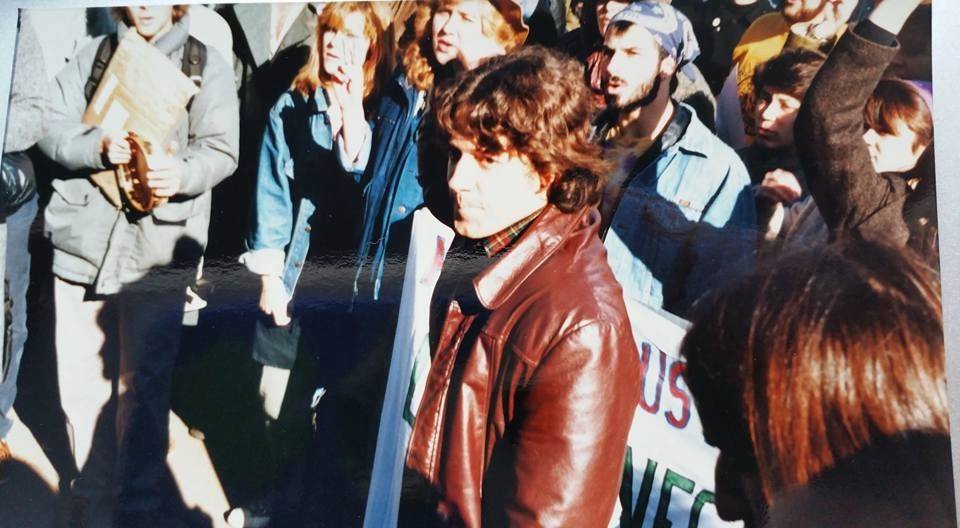 “The fact that students want to ‘study’ critical intelligence is not the problem… This is an operation of the intelligence community that places Rutgers in a key role of operations,” said Bob Witanek, a 1982 graduate of the university.

Witanek, who protested military recruitment on-campus back then, has since launched “NJ AntiWar Agenda,” a grassroots organizing effort that works to “bring light to US war escalations and to organize more effective opposition to US wars at home and abroad.”

“This is not pure study… US intelligence does not spend two million dollars for the pure purpose of study,” said Witanek, who says the program is a transparent effort to recruit future agents, and that it puts his alma mater “in direct league with the destruction that the US is carrying out throughout the planet.”

“Not only does it put Rutgers in league with US warfare, but it can also destroy academic freedom,” argued Witanek.  “This could lead to the liaisons in these intelligence agencies flexing their muscles if any kind of development that opposes US war policies happens on campus.” 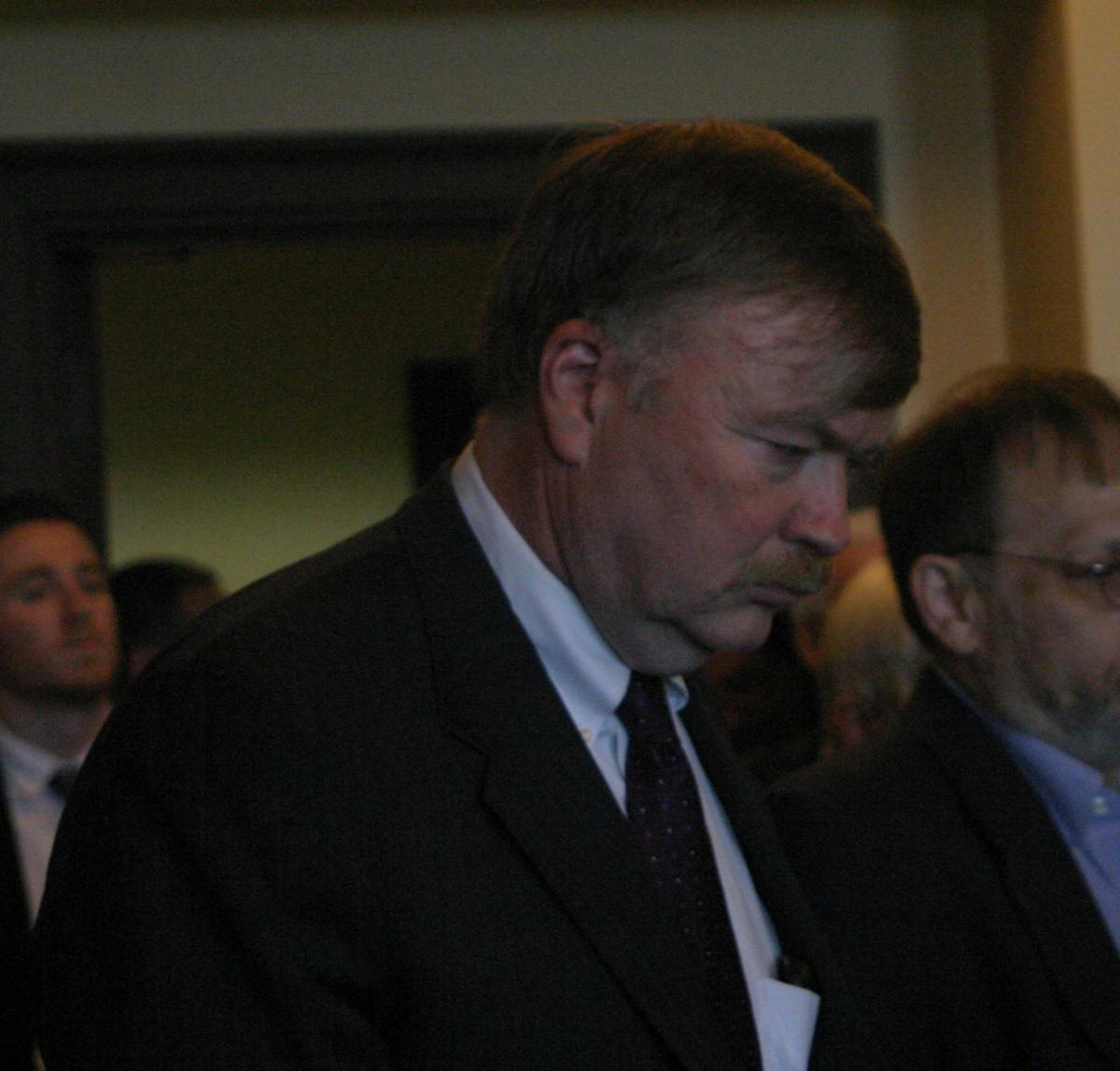 Another university official involved in the new project is John Farmer, a former New Jersey Attorney General and one-time Dean of the Rutgers Law School.

Farmer, who now works as “special counsel” for Rutgers and leads its Millner Center for Community Protection and Resilience (CPR), also served as counsel to the commission that investigated the terrorist attacks of September 11, 2001.

“The role of intelligence gathering in our politics and culture has assumed an importance that was unimaginable as recently as one hundred years ago when President [Woodrow] Wilson stated that spying and secret operations were inconsistent with government based on the consent of the governed,” Farmer told New Brunswick Today.

“Understanding how our country moved from that perspective to today, when we have developed the most sophisticated intelligence capability is vital, in my view, to meaningful participation in public life.”

Cohen says that a balance of practical and theoretical training is the main tenet of the CCIS, which also works closely with faculty at the Rutgers Center on Policing (CoP), directed by Linda Tartaglia.

“We want students to be exposed to the nuances of these dynamics, so that they are better prepared to do these jobs and are a more attractive job candidate,” said Cohen.

As for Witanek, he plans to keep up the fight against “US war escalations.”

“We are an organizing effort across New Jersey that is encouraging all organizations and individuals to become active in the anti-war struggle and to develop concrete positions around the various aspects of US war making and to join and support actions opposing US war escalations,” he said.

In his anti-war organizing efforts, Witanek is looking to do more with college campuses, specifically facilitating public forums. Right now, the group’s primary focus is organizing monthly anti-war protests that will happen in Newark on the first Saturday of every month.

“I am interested in working with both students and faculty and Rutgers to hold a public forum on crimes of the CIA and why this program is deleterious to the University… I want to work with students to organize an effort to drive CIA operations off the campus.”