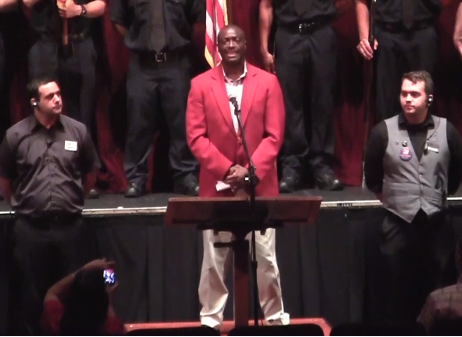 “We will soon be sending a 40′ tractor trailer load to the Houston area, where similar items and amounts will be distributed to several local towns in the Houston area,” wrote Rawls.  “Again, a contingent of New Brunswick Fire Fighters will accompany the shipment to assist in the distribution of the Disaster Relief efforts.”

“We raised $2000 and we donated it to Unidos Por Puerto Rico,” said Jimmy Cronk, one of the restaurant’s owners.

On December 3, a variety show event that took place at another local bar, the Ale ‘n Wich, raised $1,625 for the same charity, according to Daniel Coghlan, one of the event’s organizers. 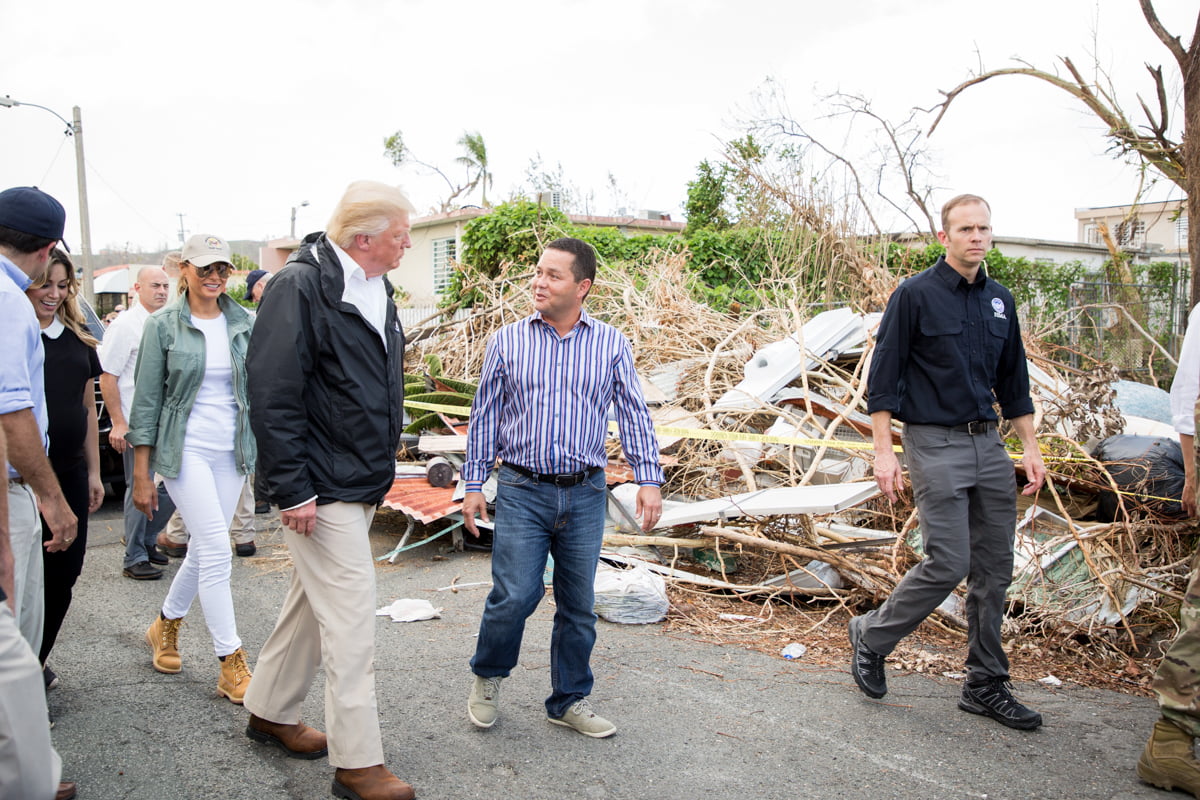 “I met with the President of the Virgin Islands,” said Trump, referring to the territory’s Governor. 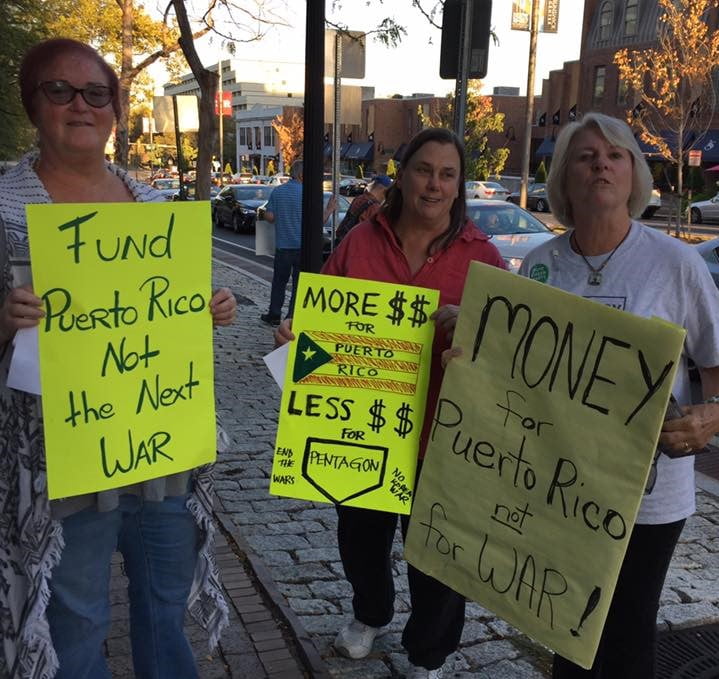 The event was dubbed “Money and Support for Puerto Rico – Not for War.”