EDISON, NJ—A former Township police officer who left the force in disgrace last year is now behind bars, after the cases mounting against him and his wife came to a dramatic conclusion in September.

Michael Dotro, a 40-year-old Manalapan resident who had become a poster child for bad behavior in one of the state’s most corrupt police departments, was sentenced to 20 years in state prison on September 7.

Dotro’s crimes included first-degree attempted murder and second-degree aggravated arson in the second degree for setting a fire at the Monroe Township home of his supervisor, Captain Mark Anderko, on May 23, 2013.

No one was hurt in the incident, and the blaze was apparently caused by two gasoline-filled jugs with rags used as wicks. 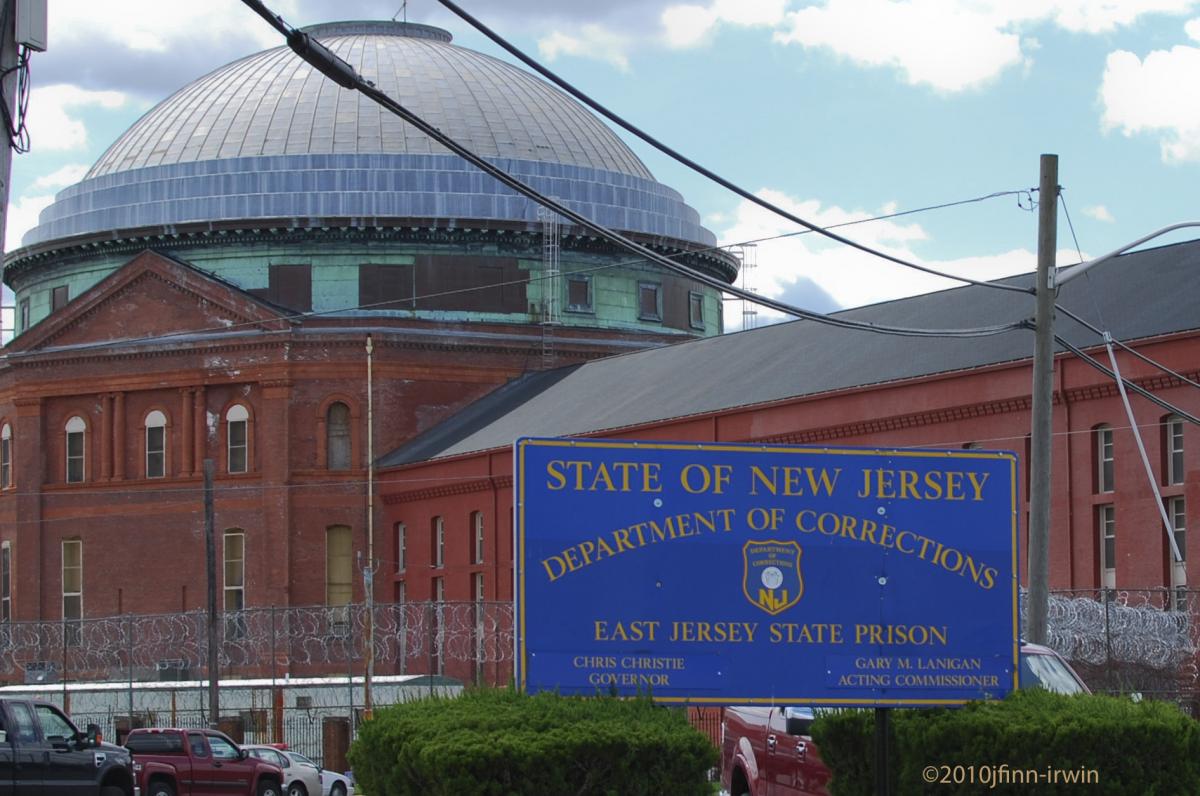 The former officer now resides in East Jersey State Prison, located in the Avenel section of Woodbridge Township, and he is expected to remain behind bars until at least July 12, 2034.

The cases against him heated up in August 2017 when Dotro, who had been able to bail himself out on his previous charges, was hit with additional charges of witness tampering and conspiracy.

After that arrest, Dotro faced the prospect of facing several months behind bars prior to a trial under New Jersey’s “bail reform,” which became law on January 1, 2017 and allows the justice system to hold defendants without bail.

Following an aggressive years-long prosecution by the Middlesex County Prosecutor’s Office (MCPO), Dotro took a plea deal that led to a sentence of 20 years in a New Jersey State Prison for crimes he committed over a period of five years.

Superior Court Judge Pedro J. Jimenez, Jr. issued Dotro’s sentence pursuant to the “No Early Release Act,” which means Dotro will have to serve 17 years before becoming eligible for parole. As we reported in 2016, Dotro and three other EPD officers resigned after admitting they had plotted to retaliate against a North Brunswick police officer who had busted one of Dotro’s allies for drunken driving.  All four avoided jail time, but were forced to forfeit their positions after pleading guilty.

Eleven months later, Dotro was behind bars at the Middlesex County Adult Correctional Center, appearing on a video screen in a fifth-floor courtroom at the county courthouse.

The MCPO filed a motion to detain him pre-trial, which would have led to a “detention hearing” the following week.

But, after a weekend in the county jail, Dotro was ready to plead guilty to the arson and other criminal charges on August 21.

The following day, his wife Alycia, who was also facing charges of official misconduct and hindering, was given a favorable plea deal by prosecutors.

Alycia Dotro was admitted into “Pre-Trial Intervention” (PTI), a diversionary program which will result in her charges being dismissed if she complies with the rules of the program over a two-year period.

Middlesex County Prosecutor Andrew Carey credited Assistant Prosecutor Russell Curley with prosecuting Michael Dotro, and MCPO Detectives Donald Heck and Christopher Pennisi with the “extensive investigation” that led to the charges against him.

“We are satisfied now that Michael Dotro has been convicted and sentenced to 20 years incarceration for crimes which all of our many honorable police officers find repugnant,” Prosecutor Carey said.

Carey claimed that his office worked with Police Chief Thomas Bryan and other members of the Edison Police Department (EPD) “worked diligently to remove the cancerous officers from the ranks of the department.”

“As a result, police officers can proudly wear the Edison Police shield as they protect and serve all members of the public; and our residents can be confident that the Edison Police Department is functioning effectively and with integrity,” Carey said.