Sokolowski earns a $205,000 salary and replaces Marti Mayo, who has led the art museum as "interim" director since 2014, according to NJ.com's Adam Clark.

When asked what brought him to New Brunswick, he expressed his love for working with large universities and living in cities, being a Chicago native and spending time in Norfolk, Pittsburgh, and New York City.

Within his first few weeks at the Zimmerli, Sokolowski has attended many events including “Artist Talks,” which were lectures held by artists who have their work displayed in a new exhibit at the museum, titled “Subjective Objective: A Century of Social Photography.” 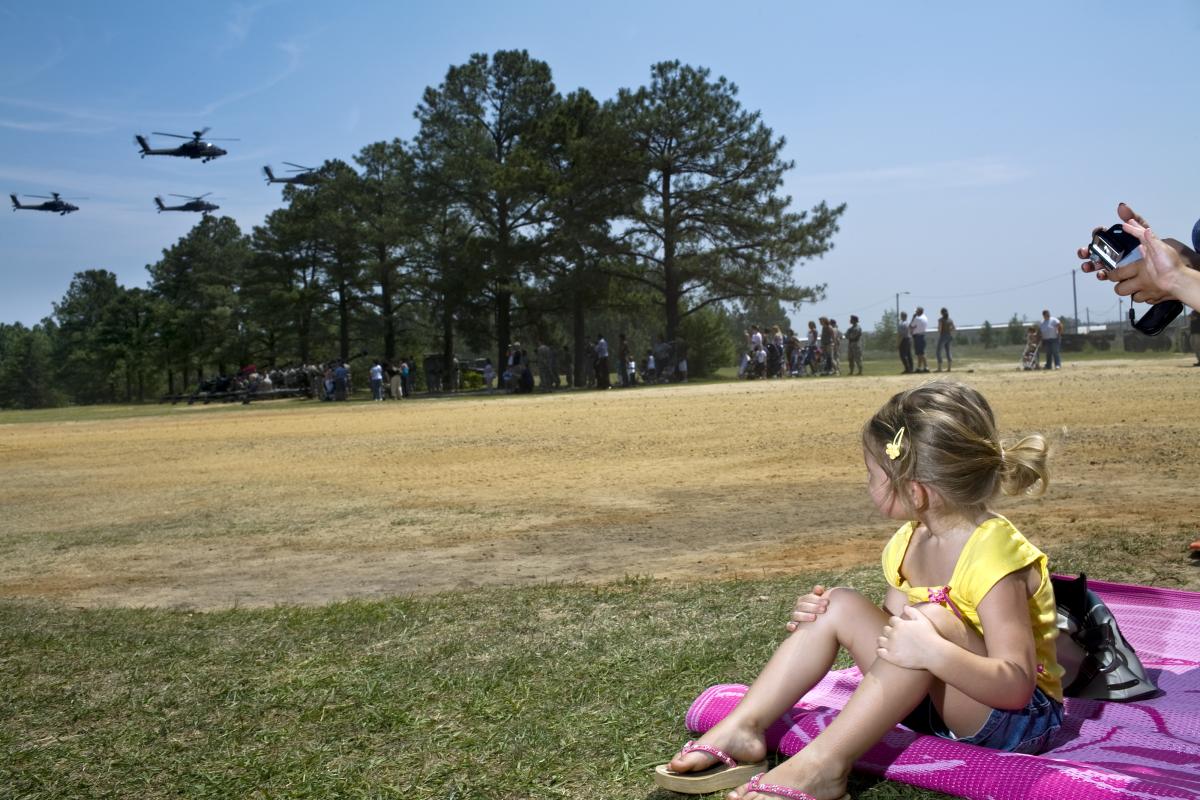 Of those artists include documentary photographer Nina Berman, who spoke to the Zimmerli about her experiences with photographing post-9/11 America and war veterans.

Several goals he has for the future of the museum include improving social media outreach, developing a more involved relationship with the City of New Brunswick, and creating a more inclusive community for art.

“I want this museum to be a place where people can come, and whomever they may be, feel comfortable here," said Sokolowski.  "They won’t feel like they’re being talked at, but rather talked with.” 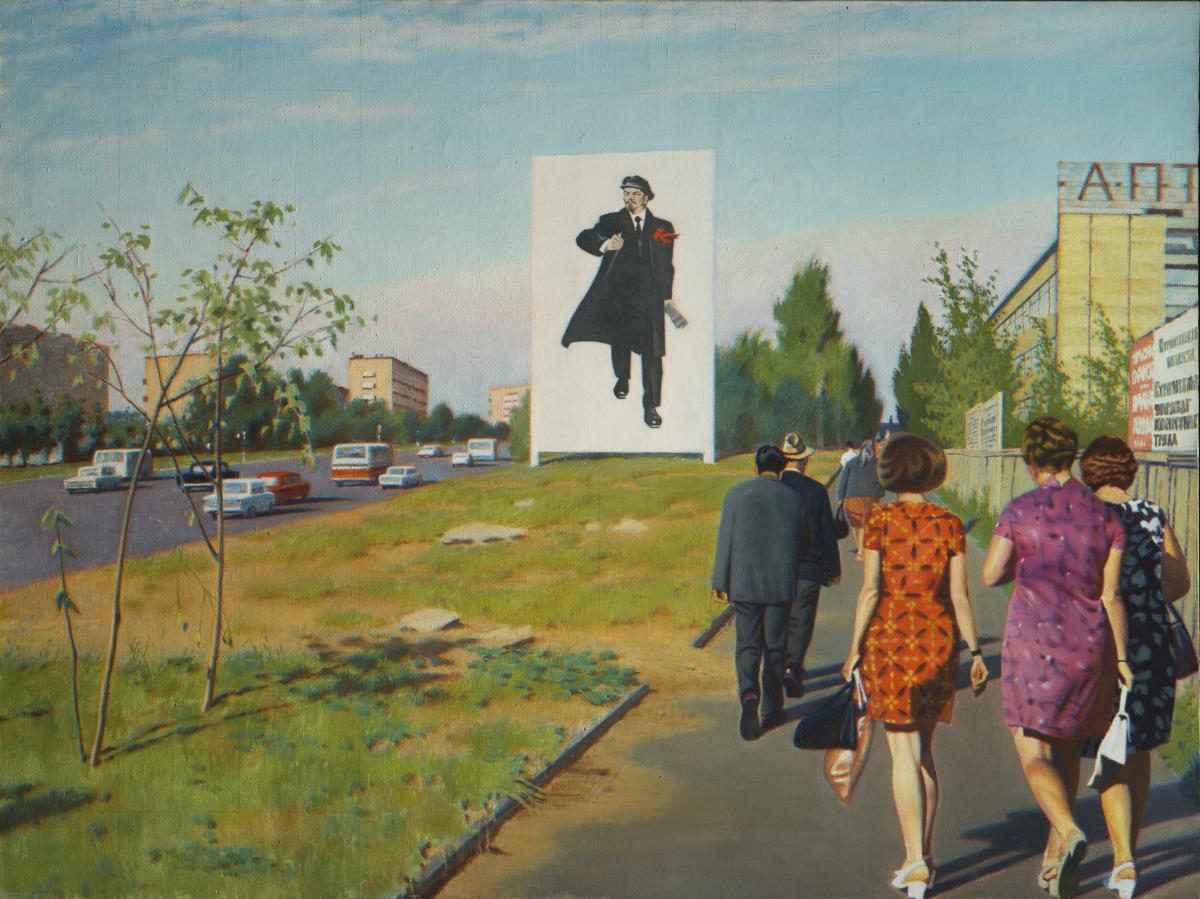 "Commemorating the Russian Revolution, 1917/2017" is the newest exhibit at the Zimmerli, featuring artwork created under the communist regime in Russia.

Sokolowski’s past projects include Visual AIDS, a NYC-based arts organization he co-founded that created nationwide events to bring attention to the AIDS crisis during the early 1990's.

The Zimmerli Art Museum is a Rutgers University-based museum that is free and open to the public.

More information on new exhibits and upcoming events is available at the museum's website.