NEW BRUNSWICK, NJ—Water and sewer rates were abruptly jacked up this summer, and they are going to increase again three more times in as many years, thanks to a pair of ordinances adopted by the New Brunswick City Council.

At their June 21 meeting, the Council voted unanimously to raise water and sewer rates for customers of the New Brunswick Water Utility.

That water rate increase took effect almost immediately on July 1, and affects all homes, commercial businesses, and industrial operations.  But the rate hikes don’t stop there.

Additionally, customers saw a 5% increase in their sewer rates this summer.

According to Thomas Loughlin III, New Brunswick’s Business Administrator, that rate will increase an additional 5% each year in 2018, 2019, and 2020.

One of the main reasons for the water rate hike is passing along a 33.6% increase in the rates charged by the New Jersey Water Supply Authority (NJWSA), which manages the Delaware & Raritan Canal, one of the city’s two sources of “raw” water.

The state authority is dredging a portion of the canal in Franklin Township and repairing a dam at the Round Valley Reservoir, two factors which prompted them to raise the rates they charge the City of New Brunswick starting in 2018.

Another potential reason for increased burden rate-payers are now facing is the cost of a corrupt scheme involving the utility’s Billing Division, where customers who paid bribes were able to secure lower water bills illegally.

Loughlin, who spent over five years as the city’s Acting Water Director, also attributed rising costs to the city water utility’s decision to borrow millions of dollars to rebuild a basin at its treatment plant in 2019.

“The city plans to take on $15 million in debt to reconstruct a water basin in 2018” said Loughlin.

The NJWSA also started a four-month campaign back in early June to remove Hydrilla from the Delaware and Raritan Canal with an herbicide produced by the company Solar Genesis. 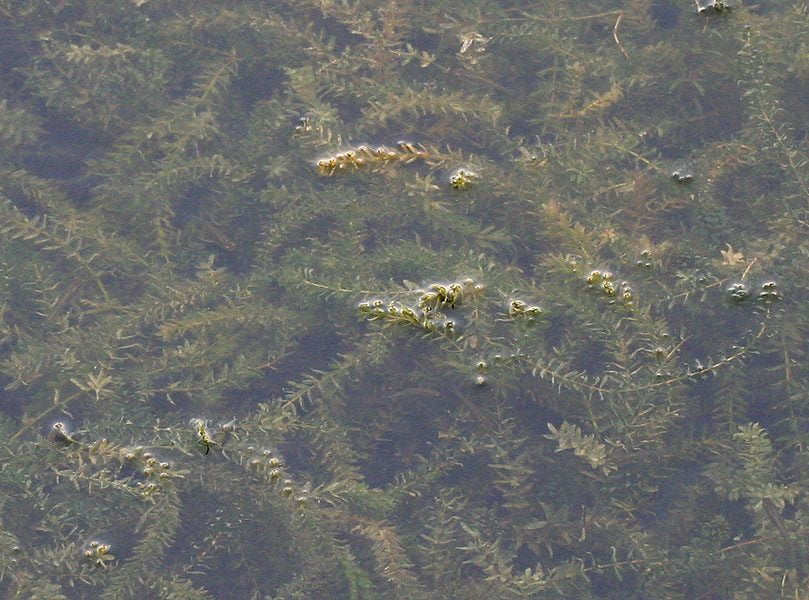 Hydrilla, an invasive plant that originates in China, began spreading in the D&R Canal last fall, according to state workers.

The invasive aquatic weed, which came into the US in the 1950’s through aquariums, grows as much as one inch per day and poses a threat to water quality and especially water flow, according to New Brunswick city spokesperson Jennifer Bradshaw.

“If left untreated, this weed has the potential to limit water flow in the canal by up to 85%, which would drastically reduce the amount of raw water available for our drinking water supply.”

The weed reduces water flow by producing “dense mats” capable of cutting down water flow and clogging culverts and pipes, according to the water supply authority.

The weed is also known to change the pH, dissolved oxygen levels, and temperature of the water, increasing the pressure on the state to act against it.

The water supply authority intends to pump the chemical into the D&R Canal, one of New Brunswick’s two water sources, in Hunterdon County. The chemical will flow down the 60-mile channel toward New Brunswick, battling Hydrilla as it goes.

The herbicide is “non-toxic to humans, animals and fish in the low concentrations in which it is being introduced,” Bradshaw wrote.

Because some plants “may be sensitive” to the Solar Genesis treatment, the city exclusively used its other, backup water source for several weeks while the utility acquired equipment to counteract the herbicide. 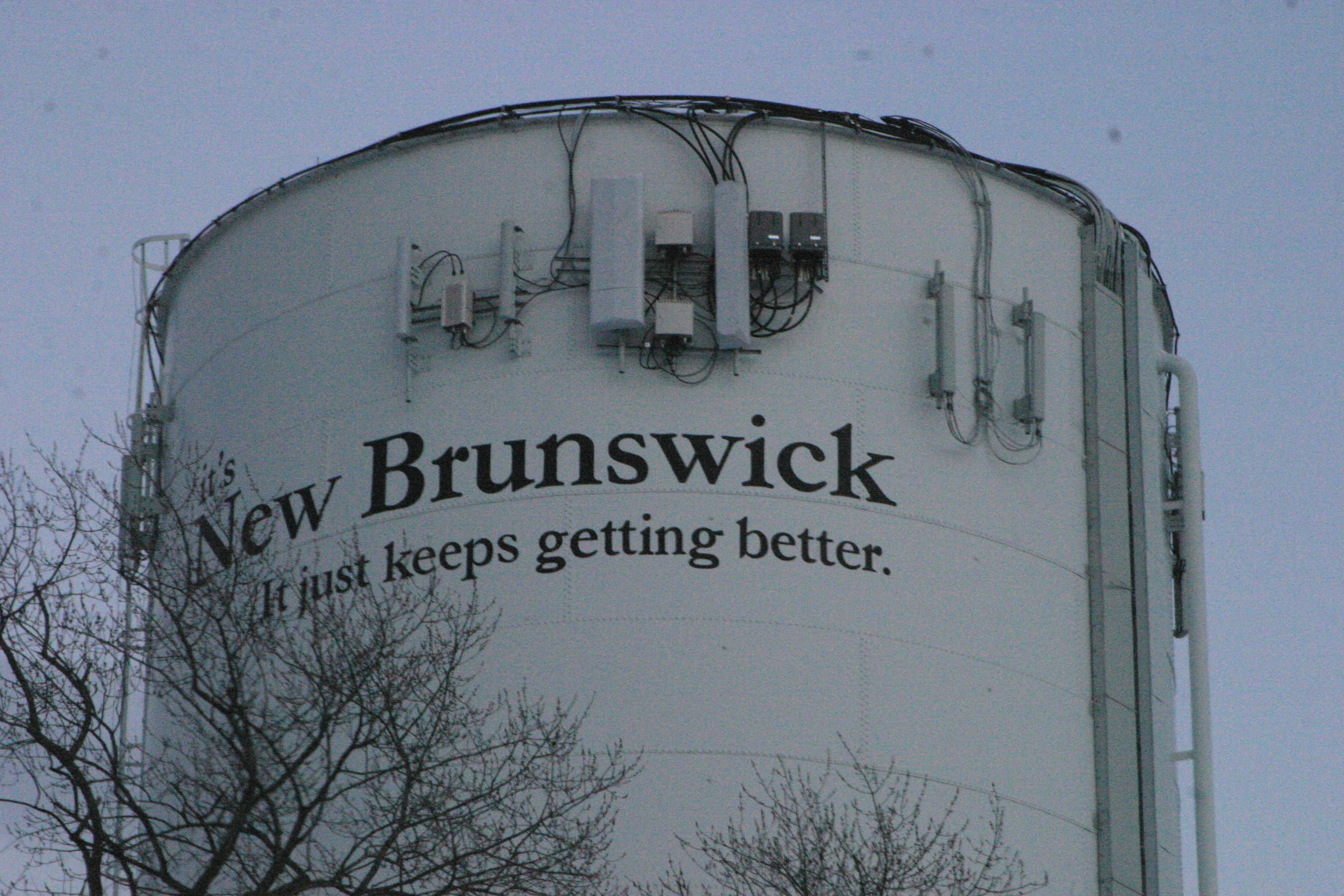 “The city feels very strongly that, even if it’s safe and everything’s good, we want to make sure that it’s not entering our water supply in any way, shape or form,” said Mark Lavenberg, Director of the New Brunswick Water Utility.

The four-month campaign targeting the plant will take place each year for the next four to six years, Lavenberg explained.

The city’s efforts to keep the herbicide out of New Brunswick’s water supply are also at least partly responsible for the increase in sewer rates, Loughlin said.

To eliminate the herbicide, city’s water utility has begun adding 600 pounds of carbon to its raw water supply each day.

While New Brunswick officials believe it will indeed scrub the chemical, the water utility is left with a “big blob of sludge” from the carbon, Loughlin said.

The city then sends that blob to the Middlesex County Utilities Authority (MCUA) through the sewer system, jacking up the city’s tab for “dissolved solids,” he said.

But, like the NJWSA, the MCUA also increased the rates it charges New Brunswick, causing the city to fall behind on paying the bills.

“Their charges to us have spiked a few times in the last couple years, to the point where we had to defer some surcharges,” Loughlin admitted under questioning from New Brunswick Today.

The quarterly sewer rate for homes and commercial businesses hit $57.53 per 1,000 cubic feet when the new rates went into effect in mid-August.

The City would have implemented the higher charges sooner, but the Council learned after the fact that it had passed an ordinance with a “mathematical error” in it, forcing a follow-up vote on August 2, where another ordinance was passed to correct the mistake.