UPDATE (10/23): The Middlesex County Prosecutor's Office announced that Michael “Maniac” Martin, the second of the two suspects wanted in this case, has been arrested by Philadelphia Police.

NEW BRUNSWICK, NJ—A 31-year-old city resident was fatally shot while sitting in a parked car on Fulton Street, about an hour before midnight on the evening of August 18.

The victim, Hakim Williams, was laid to rest the following week after a ceremony at a funeral home in Somerset.  He became at least the third person murdered this year in New Brunswick.

The incident was also at least the third fatal shooting in the local area since July 14, when a mother of four was wounded by a gunshot while driving her vehicle on Seventh Street in New Brunswick. 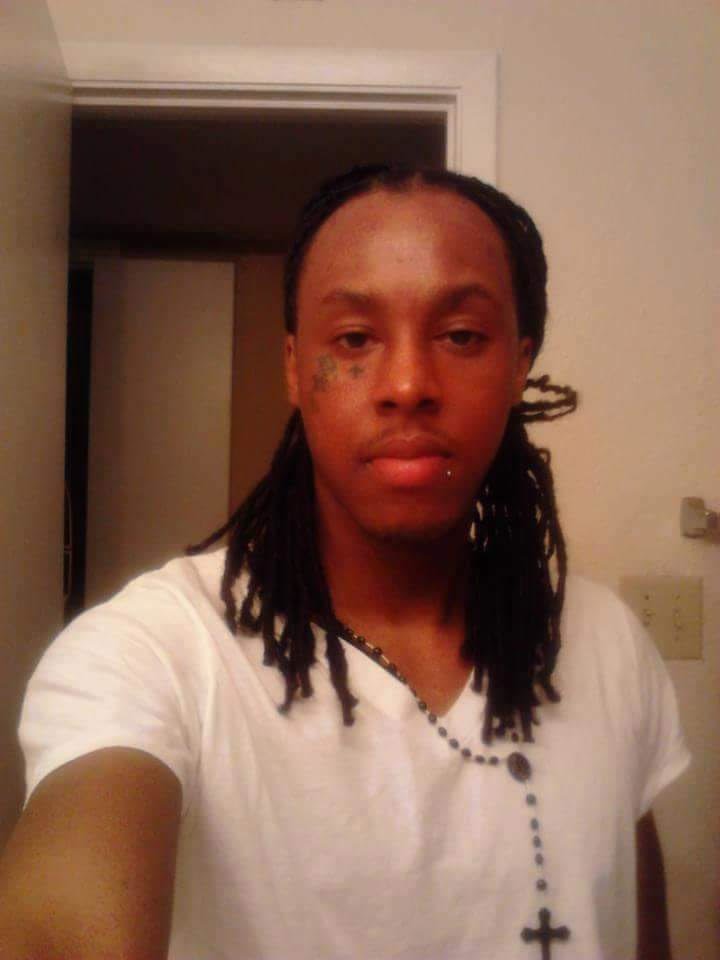 Williams' life also ended inside a vehicle, and he was pronounced dead at 11:03pm, according to the first of several press releases from the Middlesex County Prosecutor's Office (MCPO).

"Police arrived to find the victim deceased inside his car on Fulton Street," noted the MCPO, who spent the next ten days identifying two suspects and a person of interest who was wanted for questioning in the case.

The tragic slaying came just two days after community leaders from the City of New Brunswick and Franklin Township gathered just a few blocks away in response to a summer that had been plagued by gun violence, including the murder of an 18-year-old woman in the Somerset section of the Township. 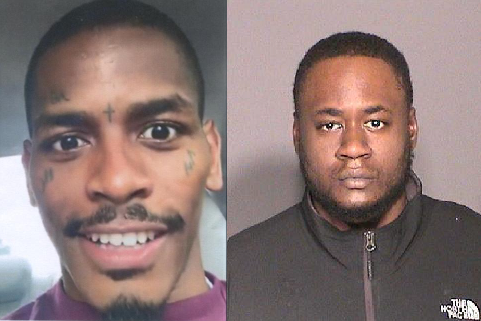 Both were charged with first-degree murder, first-degree conspiracy to commit murder and second-degree possession of a weapon for an unlawful purpose.

On the morning September 14, Riddick was arrested by members of the New Brunswick Police Department, Middlesex County Prosecutor’s Office and the FBI Task Force, according to an MCPO release issued later than day.

"Information regarding Riddick was received through a tip which led to his arrest," read the official statement.

But, "Maniac" Martin still remains at large, according to officials investigating.

"The Middlesex County Prosecutor’s Office is still working in conjunction with the New Brunswick Police Department and the FBI to locate and apprehend the other suspect," say the authorities.

Police had originally stated that they also wanted to question 26-year-old New Brunswick resident Diana Williams, who the MCPO "believed to be with the two suspects that are charged in the murder."

It's not clear from the official story whether or not investigators were able to interview Diana Williams.

"Those who provide information will be given a unique numerical code that that allows them to communicate with the program and collect a reward should their information lead to an arrest," said the MCPO.  "All reward amounts are approved and set by Crime Stoppers of Middlesex County Inc."

Tip information may also be provided anonymously by calling Crime Stoppers of Middlesex County at1-800-939-9600 or submitted online at www.middlesextips.com. Tips may also be sent by text messaging 274637 (CRIMES) with the keyword: “midtip” followed by the tip information.