NEW BRUNSWICK, NJ—Over the past 25 years, Kathy Easton has been holding lectures and field trips to teach children and adults alike how important plants and animals are to us, and how they benefit our environment in so many ways.

Originally from Trenton, Easton lives in Cranbury and is the Founder and Director of About Birds, LLC, where she gives presentations about birds, their natural history, native plants, gardening for wildlife and more.

Although there was a small turnout for Easton’s August 7 presentation at the New Brunswick Free Public Library, New Brunswick Today was there to report on her talk, which included helpful tips for gardeners.

Her talk, “Blooms, Bugs and Birds” was all about bringing nature back into our communities, and it featured slides of butterflies, native plants, and birds.  She focused on planting native species as a way to improve life for human residents and wildlife in New Jersey.

After all, keep in mind that the birds and the bees, and the flowers and the trees were here first.

The presence of beneficial insects and birds in one’s little piece of the earth brings color, song, and a fascinating glimpse into nature’s wonders, Easton explained.

An offering of food, shelter, or water, as well as nesting sites and certain materials can go a long way towards welcoming wildlife into one’s own yard or garden, as well as public spaces such as parks.

“If you plant it, they will come,” said Easton. “You can have a garden or a yard full of wonderful scents and beautiful musical sounds all year around.”

Did you know that every year, over 10,000 acres of New Jersey are converted from either agricultural or forest lands for other uses?

Many of those acres become housing for people, or other types of buildings, thus losing most or all of their benefits to the birds, butterflies, and other wildlife that have depended on them for millennia.

But their loss can be your gain.  If you want to see beautiful butterflies in your garden or yard, all you need is a butterfly weed. The butterfly weed is a native American plant that is commonly found near the Jersey shore, and parts of Northwest New Jersey. 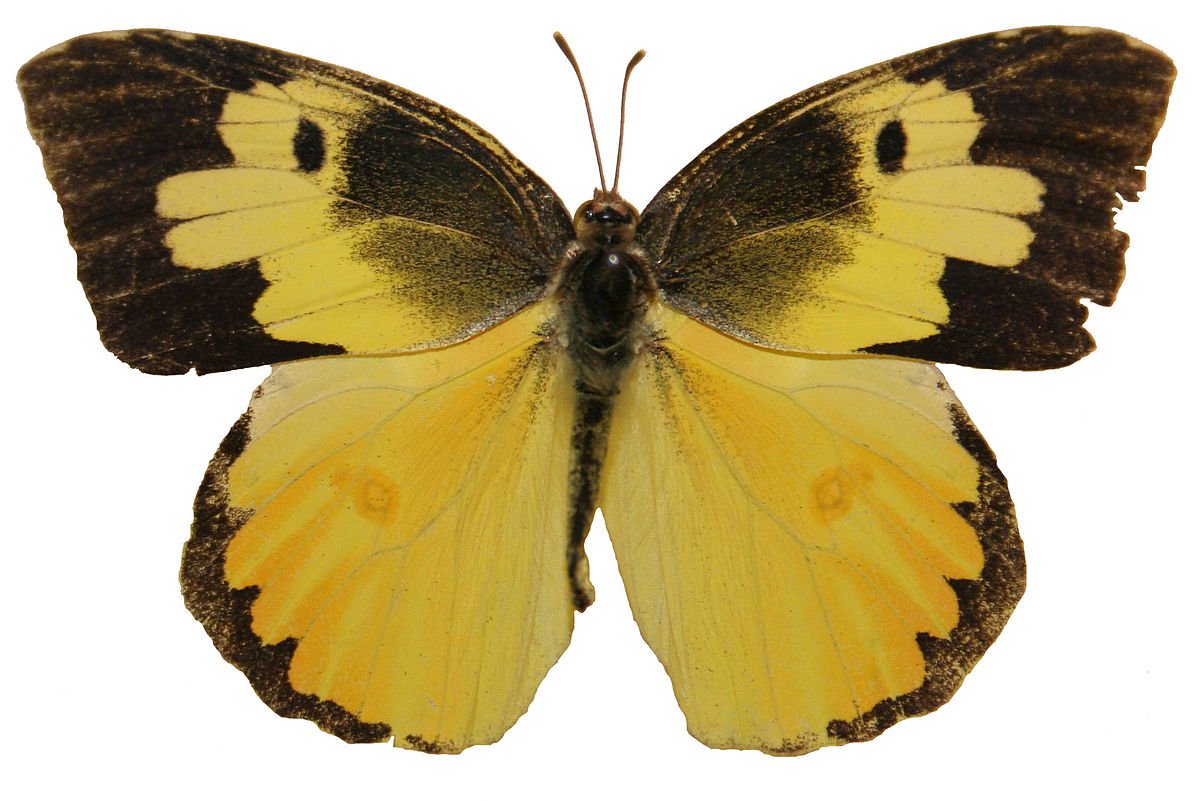 Another native American plant known to attract insects is the golden rod plant, which contains a very heavy pollen that attracts butterflies, moths and bumble bees.

“These insects actually collect the pollen and nectar from these plants; therefore, it can be a welcome relief for allergy sufferers,” said Easton.

“It always helps to have plenty of various trees in your yard or garden,” Easton said.

“You can also plant some cedar trees and dogwood trees, and always remember,” she goes onto explain. “In order for these various species of insects and birds to thrive, they must have all natural food.”

In this part of the country, you might just see and hear such species of birds as the tree swallow, a migratory bird that breeds in North America and winters in Mexico, Central America and the Caribbean.

One thing to remember about these wonderful creatures is that every bird has their own individual vocalizations.

These birds sing and vocalize to teach, and scold their young, attract a mate, as well as sounding an alarm. 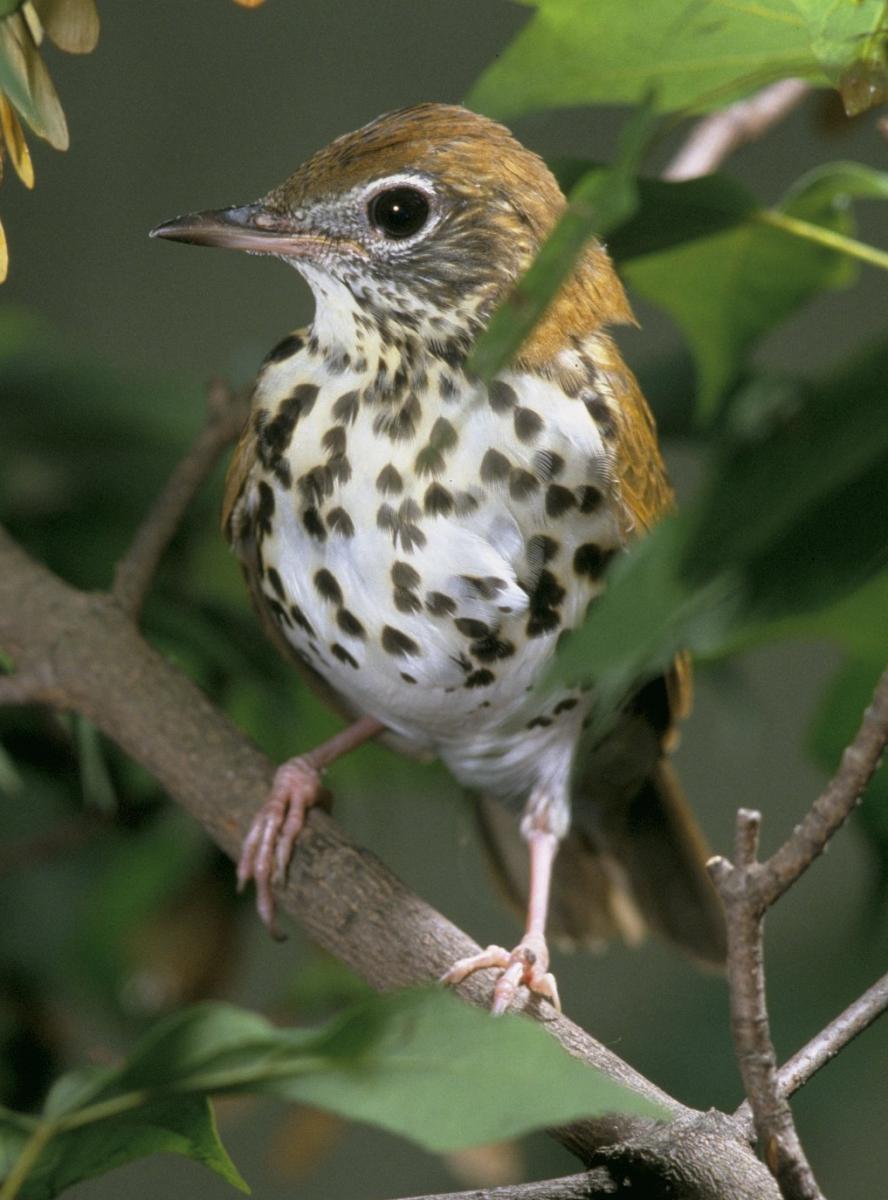 The Eastern wood thrush, which is a native American song bird, which is closely related to other thrushes, such as the American Robin, and is widely found all over North America, wintering in such warm climates as Southern Mexico and Central America.

The Eastern wood thrush is a medium sized thrush with brown upper parts, and brown and white under parts.

In fact, the male and female wood thrushes are quite similar in appearance, and the song of the male thrush is often noted to be one of the most beautiful bird songs in North America.

The blue jay is a highly territorial bird, native to North America, and is resident to the central and Eastern United States.

Resident blue jays can also be found in such places as Newfoundland, Canada, as well as Southern Canada.

The blue jay is predominantly found in most residential areas, and is described as blue with a white chest and under parts.

It also has a blue crest, as well as a black u-shaped collar around the neck with a black boarder behind the crest.

The red-tailed hawk is a bird of prey, one of three species, also known as the chicken hawk.

The red-tailed hawk breeds throughout most of North America, and Western Alaska, Northern Canada, to as far south as Panama, and is one of the most common birds of prey in North America.

This bird of prey is one of the largest in North America, weighing from 690 grams to 1600 grams, and measuring from 45 to 65 centimeters in length with a wing span of up to 110 to 145 centimeters.

Another bird of prey, the owl, is also native to the United States. They are nocturnal animals, only coming out at night to hunt mammals, such as mice, rats, rabbits, badger and other rodents.

If you have a cat that likes to wander outdoors, or if you have a very small dog, as a Jack Russell Terrier or a toy poodle, be sure not to leave your small pets outside unattended, Easton warned.

“We can slowly reduce the rate of extinction by knitting our very own pieces of nature at its very best right in our own gardens and yards,” Tallamy wrote in an excerpt highlighted by Easton.

“What we have here are interrelationships,” Easton explains. “Take away a food source, or a water source as well as nesting materials, the birds and other animals are forced to keep on moving,” she says.

If you want to have a beautiful yard or garden, it also helps to know a little bit about the food chain.

One thing to remember when planting the ideal garden or yard is that there are a number of wild animals, such as the deer and rabbits, which are known to feed on various flowers and shrubbery.

“However, there are simple and natural deterrents that one can use,” Easton says. “I personally like the hot pepper method. Once they get that bitter taste of hot pepper, they might not want to come back again.”

If you are interested in learning more about how to enrich your yard or garden, or if you just want to learn more about the various wildlife to be found in New Jersey, you may contact Kathy Easton by e-mail at [email protected] to book a show or field trip.