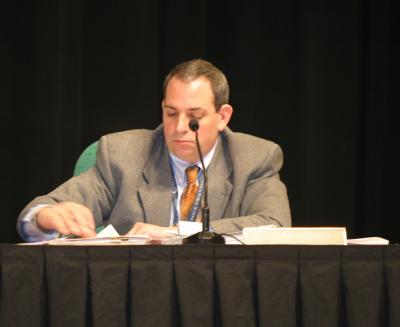 NEW BRUNSWICK, NJ—At two consecutive meetings of the New Brunswick Board of Education, Business Administrator and Board Secretary Rich Jannarone confirmed that despite, “aggressive” promotion efforts, enrollment for the city's preschool program is down.

“The political environment here may have something to do with it. We don't know,” said Board President Dale Caldwell.

Among the city's 20 preschool providers are six public school facilities owned and operated by the district.  Fourteen others are run by private organizations including the Puerto Rican Action Board and Catholic Charities.

Currently, according to the program's website, the city has the capacity to enroll up to 1,485 students in preschool.

But according to the budgets posted on the Board of Education's website, which appear to include only the fourteen contracted preschool providers, the city had just 1,040 pupils enrolled in preschool in 2016, and estimated 1,020 for this year.

The Board refused repeated questions, calls and emails requesting an official number for this year's total enrollment.  The New Brunswick Department of Early Childhood Education was also unavailable for comment.

“The district has aggressively tried to send out additional fliers,” Johnson said. “We've been more aggressive in terms of reaching parents.” 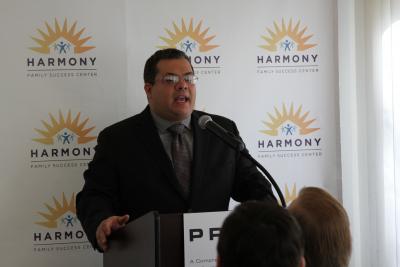 Jose Montes, the Director of the Puerto Rican Action Board, which runs 42 of the preschool classrooms for the city, seemed unaware of the district's efforts.

According to Montes, “This past year…the last semester of the school year, it was the sociopolitical dimension of people being afraid they would be picked up by ICE. Now, it wasn't really the case that this was pervasive in New Brunswick, but it doesn't matter, because ultimately those issues are very personal.”

And Montes said it's not just preschool enrollment that is down as a result of these fears.

That being said, despite strong anti-immigration rhetoric and an upsurge in white nationalism, the Trump administration has been deporting people at a slower rate than the Obama administration. However, this may only be due to Trump's inability to make legislative changes rather than lack of will.

Preschool registration remains open until October 15 for all children that are age 3 or 4 by that date.  More information is available at the district's website.