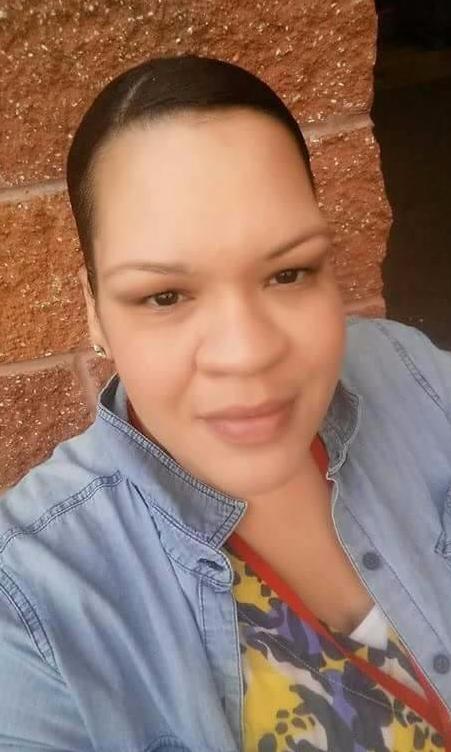 NEW BRUNSWICK, NJ—Authorities confirmed that they have arrested a North Brunswick man they believe is responsible for the city's second homicide of 2017.

In a press statement three days later, the Middlesex County Prosecutor's Office (MCPO) identified 25-year-old Christian Cortes as the shooter who took the life of Desiree Alvarado, a 38-year-old mother of four.

According to the criminal complaint obtained by New Brunswick Today, Cortes is accused of "shooting [a handgun] at a motor vehicle striking the victim in the throat."

That motor vehicle was on Seventh Street, which runs in between Livingston and Joyce Kilmer Avenues in the city's Fourth Ward.

“The shooting happened inside the car, ” said one of the residents at the victim's home, adding that they don’t know if the shooter was related to the victim.

According to her obituary published in the Home News Tribune, Alvarado was a lifelong city resident who "had been employed as a medical receptionist for many years at both The Cancer Institute of New Jersey and Robert Wood Johnson University Hospital."

She enjoyed "cooking and spending time with her family," according to the obituary and was a "longtime communicant" of St. John the Baptist RC Church in New Brunswick.

The victim's family and friends shared their condolences on Alvarado's Facebook page and, on July 18, a vigil was held outside the family's home, where friends mourned the loss of her life.

Cortes has been held at the Middlesex County Adult Correctional Center in North Brunswick since July 15, where he will await his trial, thanks to the state's new "bail reform" laws.