Dutta replaced Professor Richard L. Edwards, who left the position after a five-year tenure and will take a one-year sabbatical before returning to the faculty.

A distinguished academic hailing from Purdue University in Indiana, Dr. Dutta comes to Rutgers after spending two years as provost and executive vice president for academic affairs and diversity for that school.

“I am tremendously excited to bring the skills I have developed at Purdue, Illinois and Michigan to lead Rutgers University-New Brunswick,” said Dutta in a university press release.

The three of those institutions have at least one thing in common with Rutgers: membership in the Big Ten Athletic Conference, and the related Big Ten Academic Alliance.

“I look forward to working with the faculty, staff and students to drive innovation and build a new era of success that will elevate the flagship of Rutgers University to even greater national prominence.” 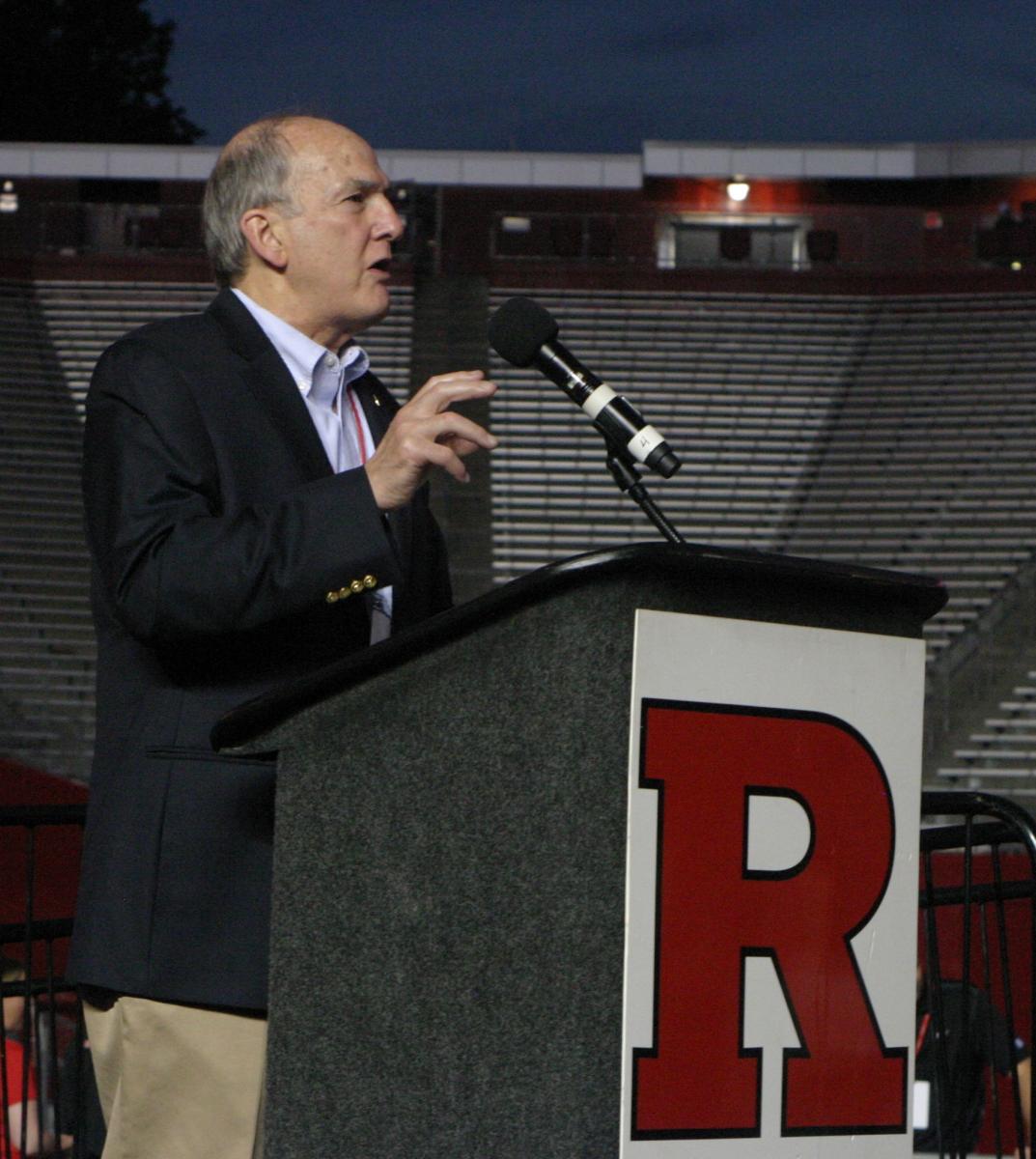 Dutta will be the second New Brunswick Chancellor to serve under University President Robert Barchi, who brought back the concept of chancellor positions for each of the school’s three campuses statewide in 2014, when Barchi elevated Edwards to one of the posts.

Currently, Dutta is a scholar in residence at the National Academy of Engineering, and a fellow of both the American Society of Mechanical Engineers and the American Association for the Advancement of Science.

“One of my goals is to provide institutional leadership with an urgency to address current needs, ever mindful of history, and with an eye toward the future,” said Dutta.

“This university is rich with highly accomplished faculty, skilled administrators, and talented and passionate students. I truly believe that when we work together, the possibilities are limitless.”

Dutta began his academic career as a graduate from Jadavpur University in Calcutta in 1978 in mechanical engineering.

In 1983, he immigrated to the United States to pursue a masters degree from the University of Evansville, also in Indiana, and he went on to earn a Doctorate of Philosophy from Purdue University in 1989.

Shortly after obtaining his Ph.D., Dutta joined the University of Michigan faculty, where he worked for twenty years in their mechanical engineering department. During his tenure there, he became an associate chair in the department and the founding director of an interdisciplinary academic unit within the College of Engineering called InterPro.

From 2004 until 2007, he served as the Acting Director of the Division of Graduate Education and IGERT Program Director at the National Science Foundation.

Dutta left the University of Michigan in 2009, becoming the assistant provost and dean of University of Illinois at Urbana-Champaign’s Graduate School.

He continued to further his reputation there by creating new academic standards for over 300 graduate programs at the school, and founding additional interdisciplinary programs within the institution.