The proposal, in the form of a bill currently being pushed in the United States Senate, would inflict long-term, serious damage on New Jersey’s economy that would extend far beyond the healthcare sector, according to a new, nonpartisan study conducted by the Commonwealth Fund and George Washington University.

Since Senate Republicans are writing their version of the repeal bill in unprecedented secrecy, researchers based their analysis on the companion bill passed in the nation’s other legislative chamber, the US House of Representatives. 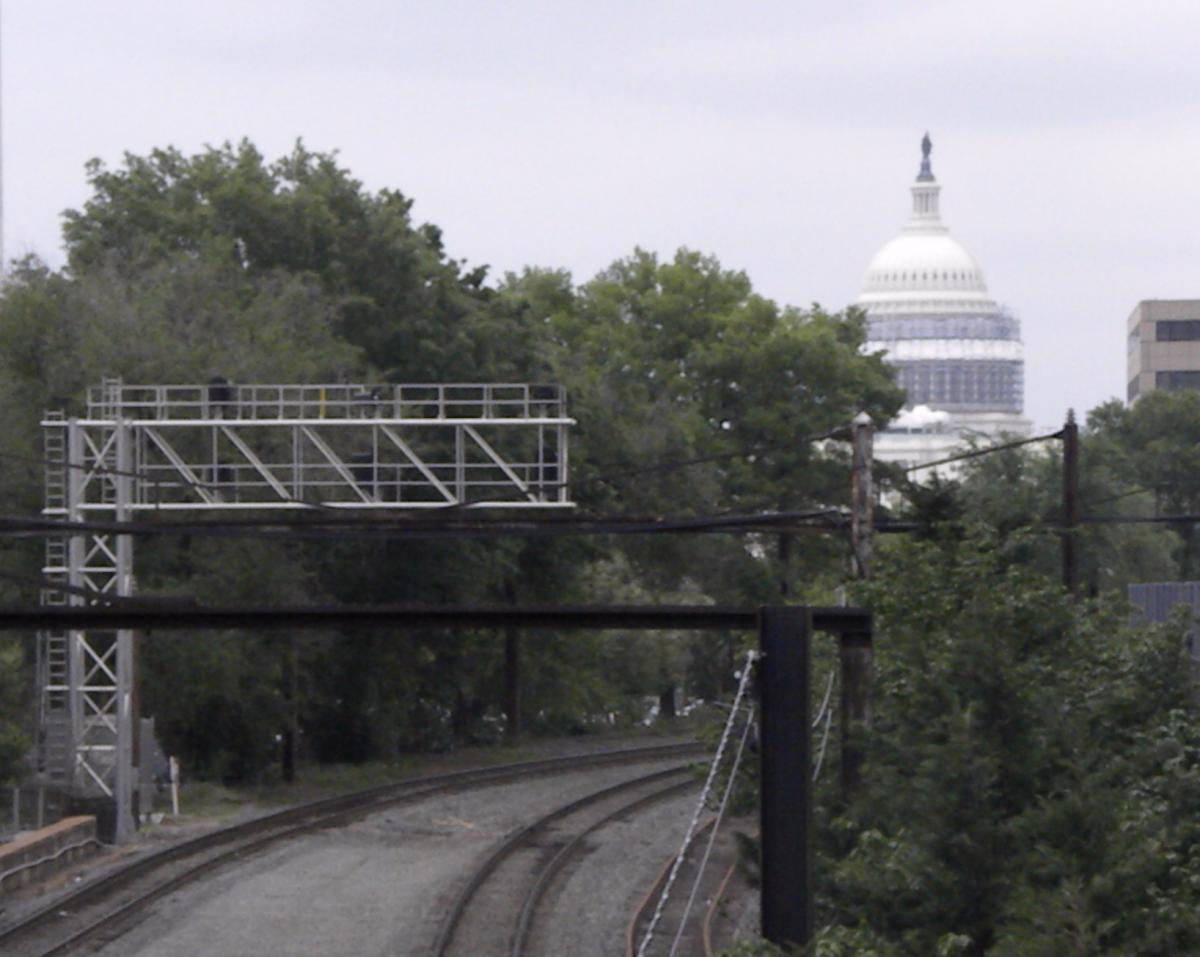 The House passed its version of the AHCA on May 4 by a vote of 217-213, but the bill was heavily criticized by the medical community and the health insurance industry, as well as advocates for patient care, senior citizens, and low-income people.

Senate Republican Majority Whip John Cornyn, of Texas, has stated that, “80 percent of what the House did we’re likely to do.”

The key provisions of the House bill include eliminating penalties for employers that do not provide adequate coverage to employees, allowing insurance premiums to be five times more expensive for the elderly than for the most inexpensive demographic, and reducing federal matching rates for Medicaid.

The bill would also repeal several taxes associated with the 2009 reform law, which is formally known as “the Affordable Care Act” and nicknamed “Obamacare.”

The AHCA’s immediate effects would be positive for New Jersey, since the benefits of its tax cuts would be felt at once.

It is estimated that, in the year following the passage and implementation of the AHCA, the Garden State would gain 31,300 jobs, 1,700 of which would be in the healthcare sector, $5.8 billion in business output, and $3.5 billion in gross state product, a measurement of the state’s total economic output.

But it wouldn’t take long for Jersey to crash violently from this economic high. 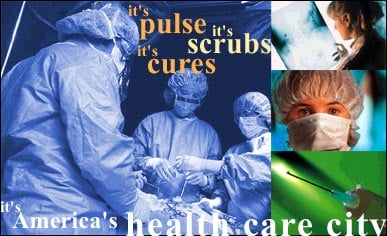 Healthcare has long been one of the state’s core industries, and New Brunswick’s leaders have taken to calling it “the Healthcare City.”

The healthcare industry constitutes about 7.2% of the state’s economic output in 2014, accounting for 12.4% of all wages paid in New Jersey, and has thrived as the only industry here to add jobs during every year from 1990 to today.

Trumpcare would change that.

Once the detrimental effects of a half-million New Jerseyans losing their health insurance begin to outweigh the initial boost from the tax cuts, the state’s economy will begin a dizzying, precipitous decline.

By the year 2026, not only would all of New Jersey’s short-term economic gains be wiped out, but the state would lose an additional 41,900 jobs, $7.2 billion in business output, and $4.8 billion in gross state product. 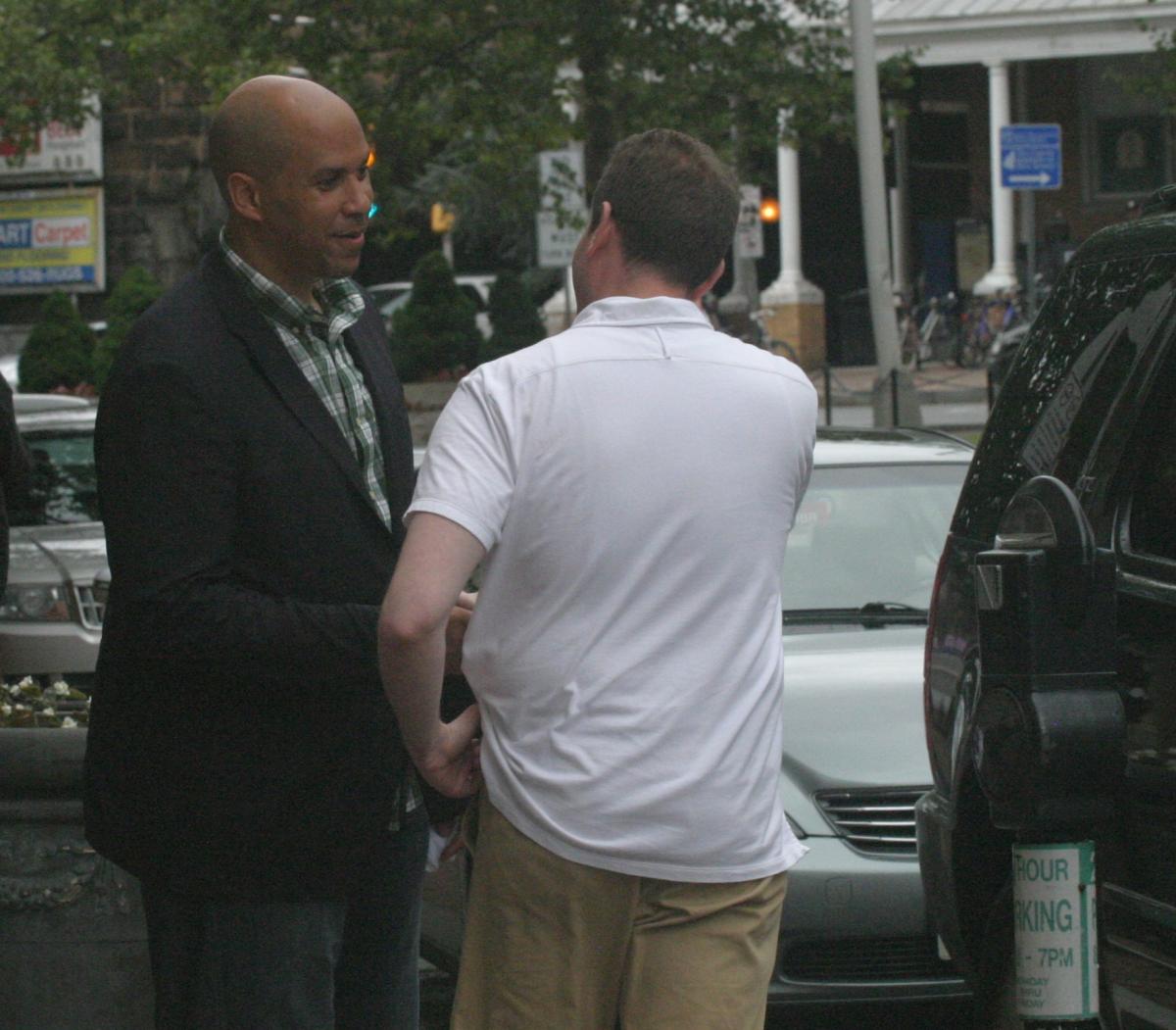 US Senator Cory Booker visited New Brunswick on June 19 where he strongly opposed the AHCA.

“We need to stand up and fight for the nearly half million New Jerseyans in jeopardy of losing their health insurance as a result of these cruel and callous policies,” Booker said at the Children’s Specialized Hospital.

In response to the lack of transparency surrounding Trumpcare’s formulation, Booker has cosponsored the “No Hearing, No Vote Act,” which aims to prevent the AHCA from being brought to a vote as a reconciliation bill.

If AHCA is brought before the Senate as a reconciliation bill, only a simple majority would be required to pass it, and doing so would eliminate both the need for the proposal to pass through any Senate committees, and the opportunity for public hearings on it.

Considering Republicans hold the majority of the votes in the Senate and maintain control over the legislative process, Senator Booker’s act is unlikely to become law.

With its passage, the AHCA would reverse all potential gains and kill an additional 29,000 jobs in New Jersey.

This economic downturn, of course, would not happen in isolation, as similar effects would be felt in every state in the nation.

By 2026, Trumpcare would cause 924,000 American workers to lose their jobs, American businesses to lose $148.3 billion of output, and the U.S. economy to shed $93.4 billion in Gross Domestic Product.

This is a staggering human cost, and it would be accompanied by 23 million Americans losing their health insurance, as the Congressional Budget Office estimates.

Perhaps grasping the negative political ramifications of passing a bill that will ravage the nation’s economy and lead to the premature deaths of millions of Americans, Republicans in the Senate have tried to keep the details of their bill under wraps until just before the vote.

Most bills, including the original ACA, work their way through various deliberative committees and subcommittees in both houses of Congress before making their way to the final votes in each House.

While the ACA went through over 100 public hearings during its writing, giving members of Congress and the public ample information regarding every aspect of the bill, the number of hearings held on the AHCA is precisely zero.

Senate Majority Leader Mitch McConnell, a Republican from Kentucky, recently deployed Rule XIV, an unusual procedure that bypasses the committee process entirely and fast-tracks the bill to the Senate floor.

Though Senate Republicans had said they intended to call for a vote on the bill before the July 4 holiday weekend, they have not been able to rally enough support to make that happen.

Many groups are organizing against the bill, and the Trumpcare Toolkit details ways that individuals can mobilize against the Affordable Health Care Act.