NEW BRUNSWICK, NJ—Retired Hub City firefighter Dell Walker passed away on April 11 at the age of 55, leaving behind many friends and memories.

Walker had just recently quit the firefighter job, after more than a year of being suspended without pay, and he faced the prospect of several years in prison.

But, in the wake of his death, he was remembered by many in the community as one of the New Brunswick High School (NBHS) Zebras’ best athletes of all-time.

Raised in the Robeson Village public housing neighborhood, Walker made a name for himself at a young age as a star football and basketball player for the Zebras. 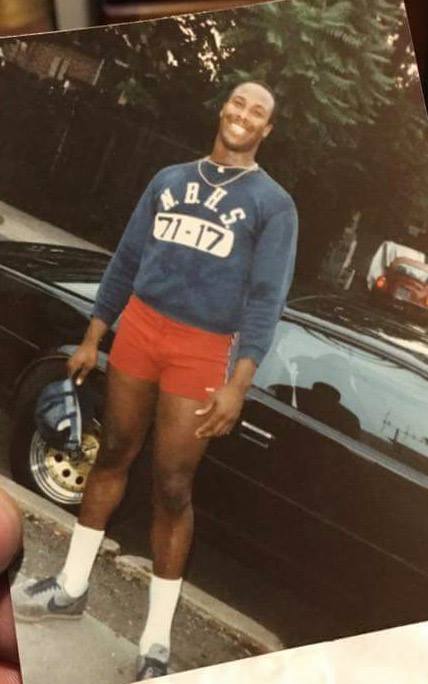 Though he made it onto the roster of the NFL’s San Diego Chargers, he spent most of his professional football career playing for the Candian Football League’s Calgary Stampeders.

“He was an outstanding high school running back,” said one acquaintance, who noted that Dell’s brother Ronnie Walker, was a great high school basketball player.

Walker eventually took a job as a firefighter in his hometown, and stayed on the force from 1996 until 2015.

Though he was once a “superman on the field,” his addictions held him back, and negatively affected his health, according to several sources.

Despite his run-ins with the law, and his apparent admission that he had defrauded the government that employed him, he was still loved by many in the New Brunswick community.

“My prayers and condolences to the Walker family! Love you Dell,” wrote Fire Director Robert Rawls in a comment on an online obituary.

Others gathered for a small vigil outside a former city firehouse on Remsen Avenue that has since been turned into a community center.  Donnie Finley helped organize the gathering.

“Anyone that knew him [knows] he was also a great person.  We all have flaws, no one is perfect.” 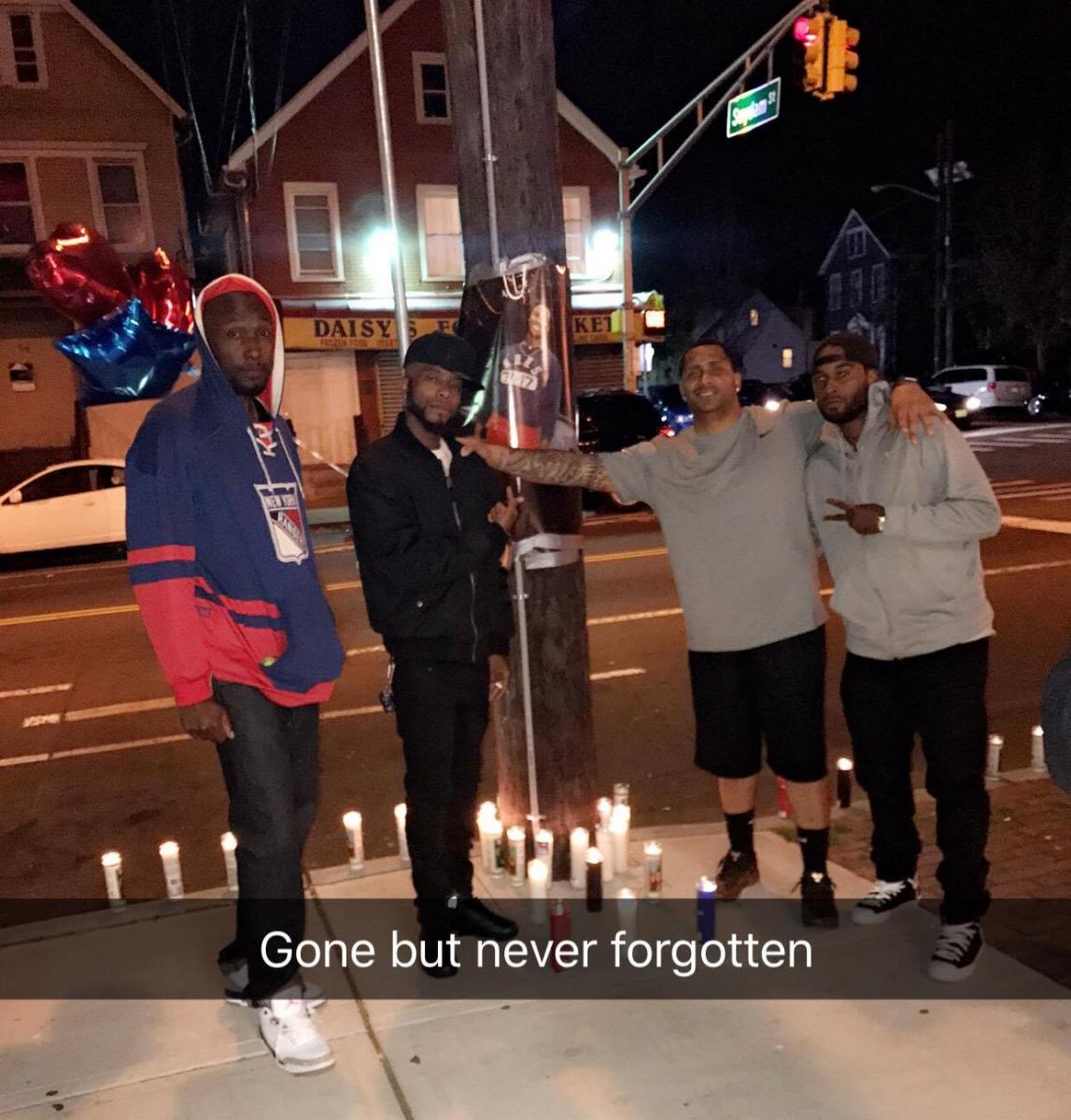 A few days later, dozens of candles, and a few empty bottles of Hennesey, surrounded a telephone pole with an image of Walker, signed by his supporters, and a small collection of ballons wrapped around it.

Though he had many friends in the city, Walker didn’t always see eye-to-eye with his bosses.

In 2006, he even sued the city government, naming both Mayor James Cahill and Business Administrator Thomas Loughlin III as defendants.

As we reported, Walker and Eduardo Vega argued that the city had violated a 1980 federal consent decree, specifically preventing the NBFD and ten other New Jersey fire departments from discriminating against blacks or Hispanics.

The lawsuit was ultimately dismissed, according to 2006 ruling by the Third Circuit Court of Appeals. 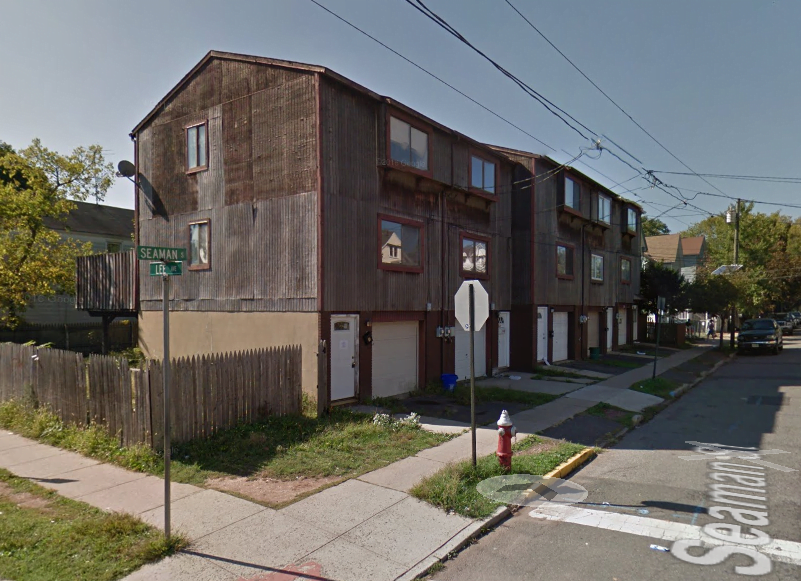 Those who knew Walker said they thought that living on Seaman Street, on a block near the Fire Department’s headquarters where the drug trade is prevalent, made it hard for him to stay healthy.

“The worst thing he did was have a house right over there where all his demons were at,” said one source lamenting the loss.

Walker had been arrested three times in less than a year, including one case where eventually admitted to scamming the state’s disability system by accepting disability payments at the same time he was collecting paychecks for his work at the New Brunswick Fire Department.

Walker had been suspended without pay since November 2015 when he was arrested for the disability scam.

One month later, Walker was arrested on shoplifting charges in East Brunswick, but that arrest was not immediately publicized.

After being indicted for the disability scam in June 2016, he had two more run-ins with local police before the year was through, both times over drugs.

But with the help of public defender Jacquline Boulous, a plea deal was reached with the Middlesex County Prosecutor’s Office (MCPO) that would encompass all of his pending criminal cases, and limit the amount of time he would have to spend in prison.

But one part of the plea deal posed a problem for Walker.  He had to pay back the money he had wrongfully taken during his “double-dipping.”

That amounted to $53,265, half of which would have to be paid before the settlement could be accepted.

According to NJ.com’s Craig McCarthy, on April 7, Judge Joseph Paone gave Walker another three weeks to come up with the money.

McCarthy reported that Walker told him he retired from the Fire Department, but otherwise declined to comment on the criminal cases. 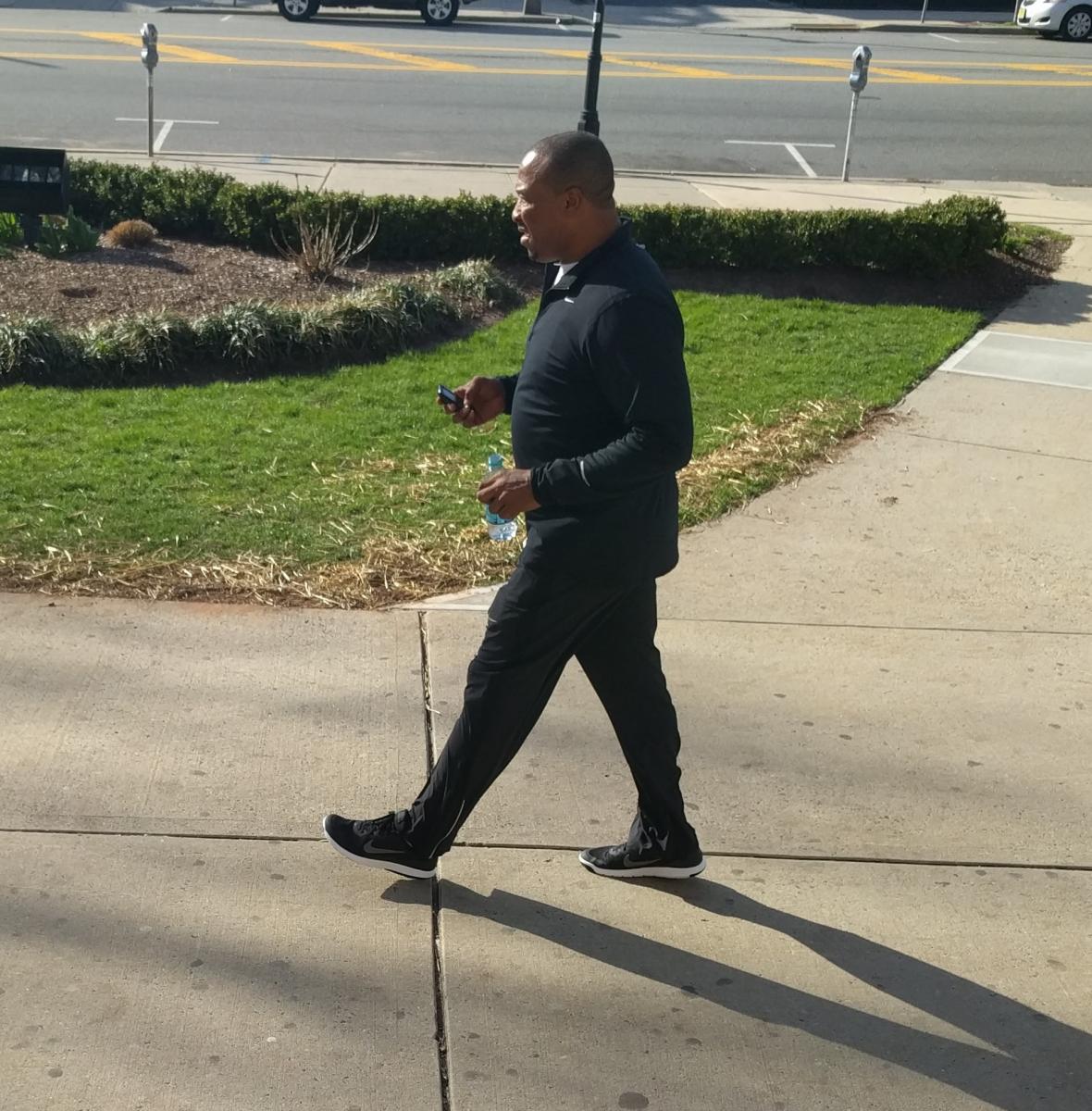 Our source said he suspected that the daunting task of raising more than $26,000 without a paying job may have contributed to Walker’s death, and viewed it as “not a compassionate way to treat a drug addict.”

“I think he went over [to Seaman Street] to try and raise the money for his plea deal. And probably got hooked right back on drugs.”

The Middlesex County Prosecutor’s Office did not respond to a request for a comment on Walker’s death.

“If they had just locked [him] up, he [would] still be alive. But they were more concerned about $25,000,” concluded the source.  “It was obvious he was sick and troubled. And needed to be away.”