Many of the letters in support of David Samson, the powerful attorney who once ran the bi-state agency’s Board of Commissioners, came from former public officials or high-powered business leaders from around New Jersey.

One came from a former Governor, and another two were written on letterhead of the state’s largest chain of hospitals, RWJBarnabas. 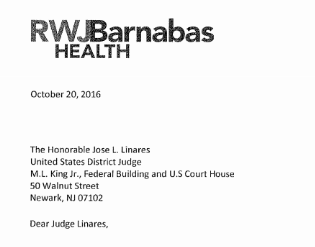 Aside from Samson’s old law firm, which survived under the new name Chiesa, Shahinian, & Giantomaisi, RWJBarnabas Health System saw its letterhead appear more often among the pleas for mercy than any other organization.

Barry Ostrowsky, the leader of the health system, said he first met Samson as a fellow attorney practicing in Roseland, the town where Samson’s firm got its start.

Ostrowsky wrote of a “professional relationship” that became a “true and deep friendship” with Samson.

“He is truly someone who made my life and that of our organization very much better,” concluded Ostrowsky, offering to elaborate if the judge desired.

Amy Mansue, the President of the Southern Region for RWJBarnabas reminisced in her letter about Samson’s work with “Governor Florio’s Commission on Healthcare Cost Containment,” adding that “hundreds of hours spent on this Commission” helped serve as the “backbone” of the state’s 1991 Health Care Reform Act.

“Mr. Samson taught me about courage and grace; how to continue to be true to myself about the type of leader I wanted to be,” wrote Mansue who stepped in as CEO of the struggling organization. 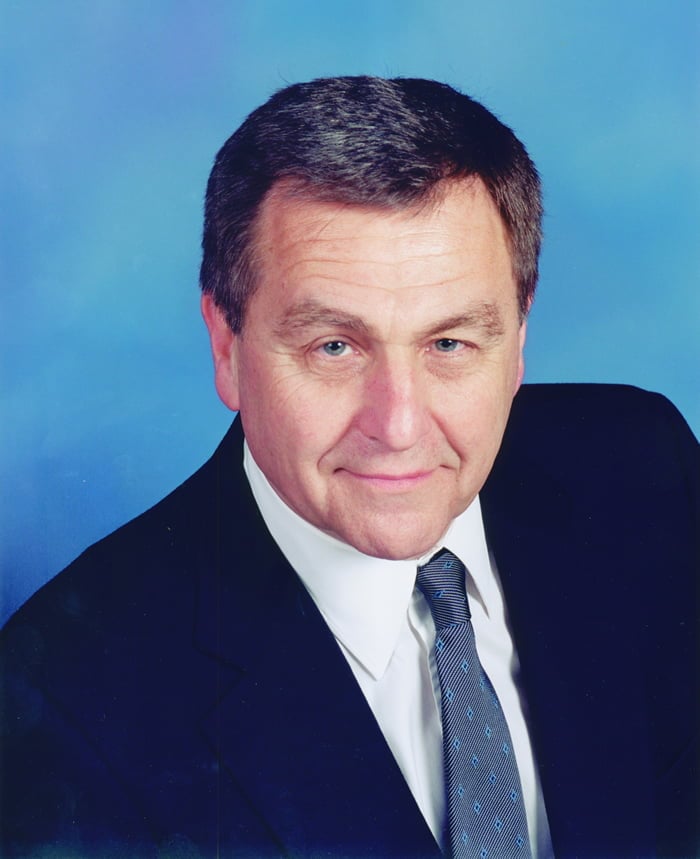 A Republican, Samson was considered to be one of Governor Christie’s closest friends and mentors, and emails connected to the George Washington Bridge scandal indicated that he was helping the conspirators to “retaliate” against forces within the Port Authority that put an end to the criminal scheme.

Samson led Christie’s “transition team” in 2009 and his private law firm saw business boom after Christie appointed him to serve on the powerful Port Authority Board.

Media outlets like WNYC and the Bergen Record repeatedly uncovered conflicts of interest between Samson’s public and private roles, forcing him to retroactively recuse himself from votes he cast in at least one suspicious case.

Perhaps the most damaging scandal to hurt Samson came when Hoboken’s Mayor accused the Christie administration of connecting potential Hurricane Sandy disaster aid funding with her support for a private development project represented by Samson’s firm.

No charges stemmed from those scandals, but the intense scrutiny led to Samson’s resignation, and the cancellation of the so-called “Chairman’s flight” just days later.

The letters submitted to US District Court Judge Jose L. Linares seeking leniency for Samson have been available for a cost on the federal courts system’s website, but prior to this article, the full contents of the letter have not been made widely available to the general public.

Those letters, including many sent by friends, family, colleagues and other close associates, told tales of Samson’s compassion and thoughtfulness. 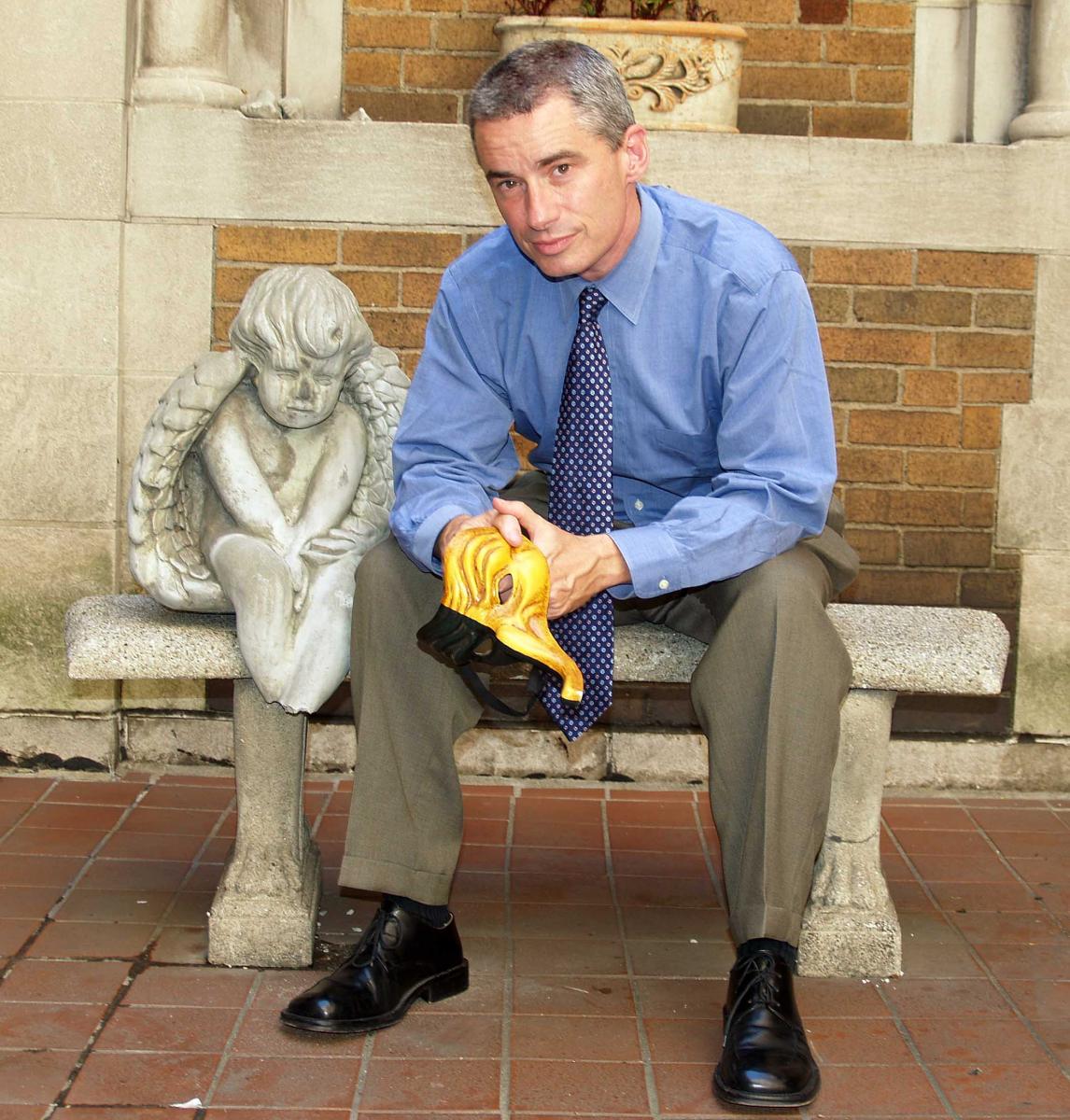 Among the 45 people to send letters of support for Samson was the man who once made him the state’s Attorney General, former New Jersey Governor James McGreevey.

“As someone who has wrestled with my own defects of character, I would beseech the court to permit David to know his better angels through service to ‘the least of these,'” wrote McGreevey.

Lawyers were by far the biggest chunk of letter-writers in the group, including a dozen current of former lawyers at Samson’s former law firm.

A former CEO of St. Vincent’s Hospital in New York City also wrote Judge Linares to support leniency, and the Vice Chairman of the Board of Trustees for New York-Presbyterian hospital wrote to say he had known Samson for 60 years, and considered him to be “a hardworking public servant.”

“I was impressed with the palpable remorse [Samson] is experiencing and the pain and suffering he knows he is causing his friends and family,” wrote Herbert Pardes, whose letter also noted that he was “at one point the brother-in-law of David Samson.” 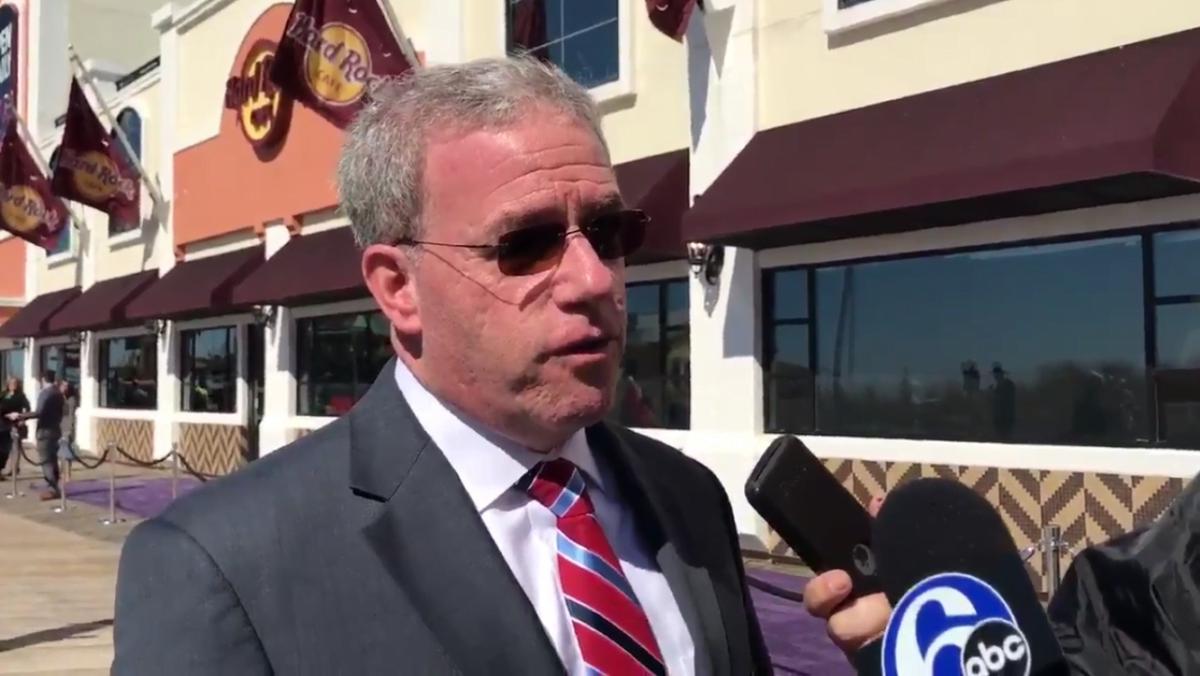 Also on the list of letter-writers was the man Chris Christie has appointed to oversee the state’s takeover of Atlantic City: Jeffrey Chiesa.

Chiesa is also part of the exclusive club of 59 men and four women who, like Samson, have served as the state’s highest law enforcement official.

Chiesa also briefly served in the United States Senate, before joining Samson’s law firm.  He was selected to take over the firm, previously known as Wolff & Samson, once the kingpin was ensnared in a federal investigation.

But he wasn’t the only former Attorney General to write a letter on behalf of Samson.

Calling Samson “a close friend for more than 10 years,” Chiesa asked the judge to “carefully consider all of these letters as they reveal a person who has been so important to so many people for such a long period of time.”

“It is difficult to write this letter for many reasons,” wrote Chiesa.  “Among these reasons is attempting to convey, in a relative short space, the enormous impact that David has had on my life.” 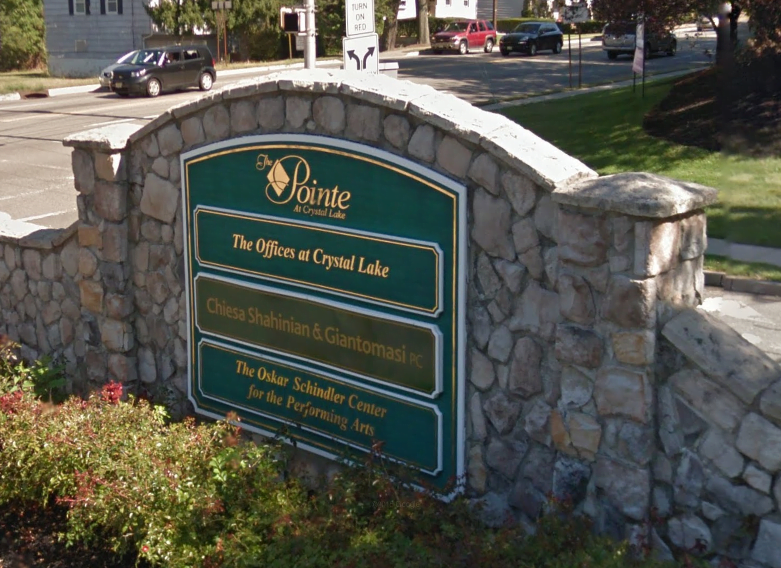 Also campaigning for leniency were some of Samson’s personal friends, including J. Thomas Presby, who first met Samson in the fifth grade and referred to him as “my closest friend and confidant.”

But Samson’s days as a defendant in criminal court may not be over just yet.  Bill Brennan, who is currently seeking the Democratic nomination for New Jersey Governor, has filed a criminal complaint against Samson in Newark Municipal Court.

Brennan is attempting to convince a judge there that Samson committed a more egregious violation of state law, a second-degree crime known as “official misconduct.”

It wouldn’t be the first time Brennan secured such a determination.  Twice, he got a judge in Bergen County to find probable cause that Christie himself had committed official misconduct by failing to stop the punitive lane closures at the George Washington Bridge back in September 2013.

In State of New Jersey v. Christopher Christie, prosecutors who work under the Governor eventually punted, declining to prosecute their boss.  Brennan tried, and failed, to convince a county judge to name a special prosecutor who would be independent of Christie’s influence.

If Samson is ultimately tried and convicted of official misconduct here in New Jersey, he would have to be sentenced to at least the “mandatory minimum” of five years in state prison.