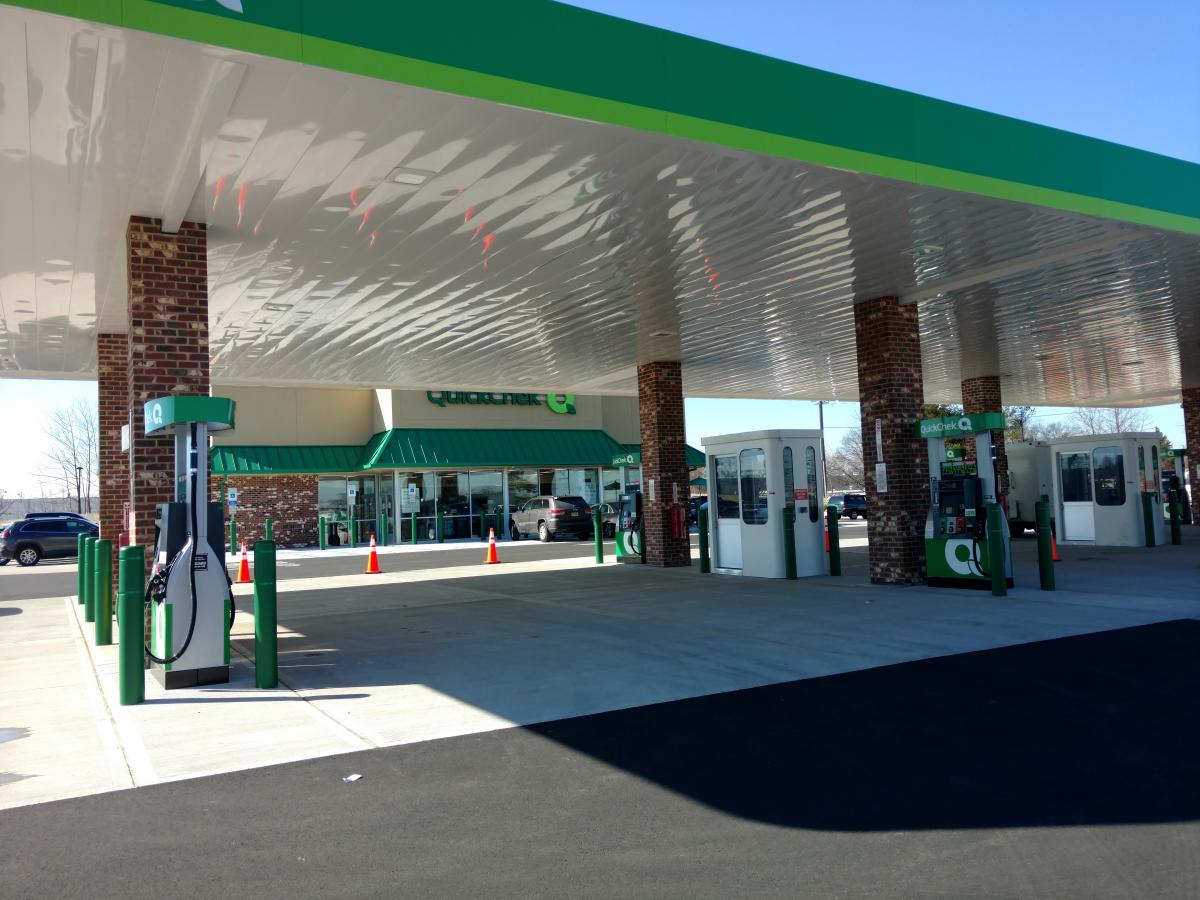 New QuickChek Opens on How Lane in North Brunswick

The fresh convenience market, as the new stores are sometimes called, will be open 24-hours a day and serve hot coffee, iced coffee, as well as fountain or dispensed "QuickFreeze" drinks for children to enjoy, all free, thru March 5, to help launch the store.

"We are thrilled to celebrate 50 years of meeting the needs of our customers," said QuickChek CEO Dean Durling, in a news release announcing the company’s 50th anniversary next month.

"We feel our customers deserve more than a one-day celebration," said Durling.  "We have 50 very exciting offers over the next two months covering our extensive menu of fresh food, beverages and on-the-go snack items that we’re sure you’ll enjoy."

New Brunswick Today caught up with Store Leader, Mike Dipierro, who was busy training his crew at the spacious new fuel "forecourt."

"We did the sidewalks and some other things and there was a telephone pole still out on the street, so we had to get three sets of wires off of that," Dipiero said.

"We strive to be the neighborhood shopping destination close to where our customers live and work," said Durling.

"Our plan has been to maintain good, steady growth over time. Being privately held allows us to succeed at our pace."

In New Jersey, fuel is available at about 45% of QuickChek's locations.