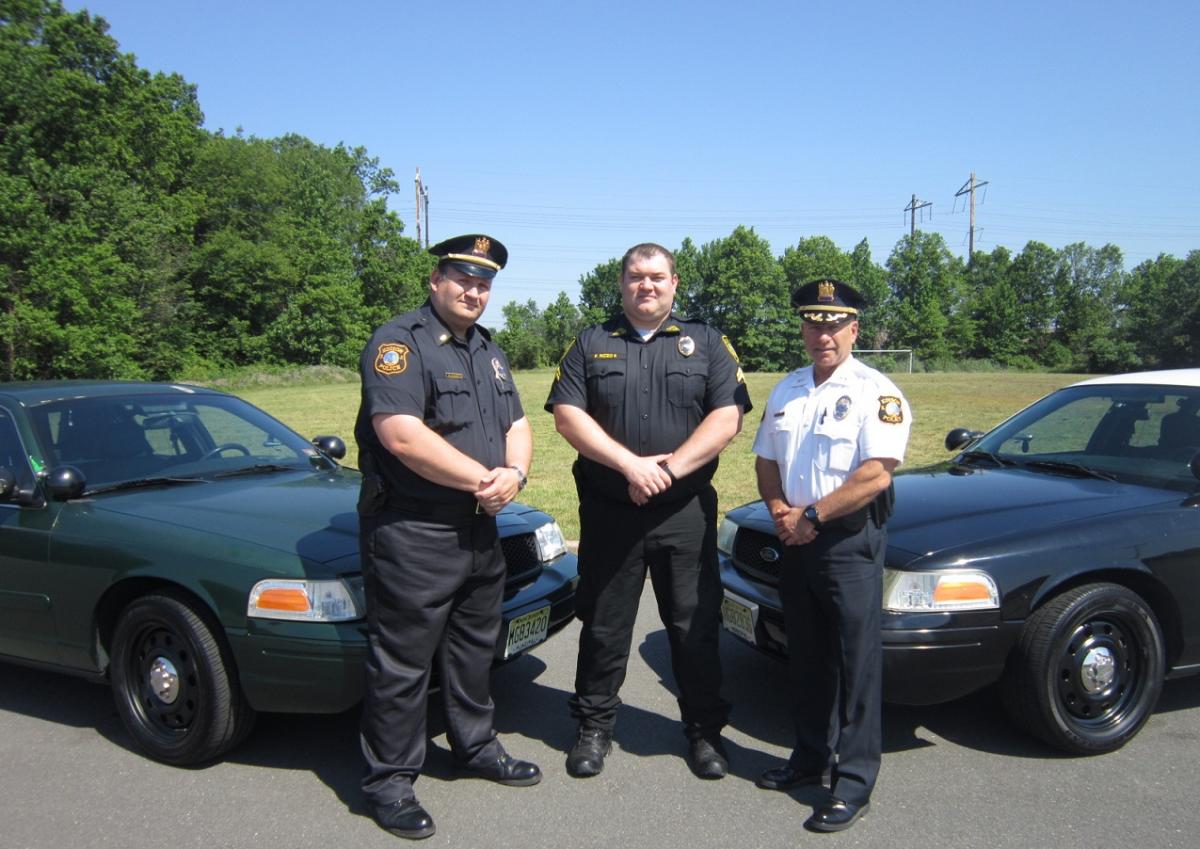 The organization has been around since the 1860's, supposedly protecting animals from abuse at no cost to taxpayers.

The Internal Revenue Service (IRS) pulled the agency's tax-exempt status in May 2016, but board members for the organization did not find out until News12's Walt Kane broke the story in November.

Kane's report also pointed out that the agency failed to file its required annual financial audits with the state for over a decade, according to the NJ Attorney General's Office.

Major donors caught in the middle of this fiasco include Edison Township's Police Department, which donated two retired police cars to the agency in June, just a few weeks after the IRS revoked the NJ-SPCA's tax-exempt status.

One NJ-SPCA board member, David Gaier, quit the non-profit in December because he said he thought it was "dysfunctional organization that lacks proper public oversight and accountability."

"The very concept of a non-profit law enforcement agency is unworkable, even absurd.  And the result is an organization mired in controversies and lawsuits," said Gaier.

The NJ-SPCA represents indeed a unique arrangement where the state has allowed a "quasi-public" organization to be given police powers under an 1868 law, which was revised in 2006.

The group is run by a 15-member Board of Trustees, including nine members "elected by the broad membership of the State Society," three members elected from county-level SPCA chapters, and three members who are appointed by the Governor of New Jersey, and approved by the NJ Senate.

"NJSPCA agents, as opposed to NJSPCA officers, are trained and authorized to investigate and write summonses, but do not have arrest authority and do not carry firearms."

Activists concerned with the organization's track record raised the issue of whether or not the organization should have to respond to requests made under the Open Public Records Act (OPRA), New Jersey's law that guarantees the public the right to inspect or receive copies of public records.

In August 2015, the organization conceded that it was responsible for complying with the OPRA law, but fought for the right to charge "labor fees" to Wronko in exchange for the records she was requesting.

Middlesex County's Assignment Judge, Hon. Travis Francis, ruled against the agency and said the document requests, which included one for emails related to the now-closed Helmetta shelter, were "not too burdensome nor an 'extraordinary' expense of time."

A "motion for reconsideration" filed by the NJ-SPCA included new arguments for why they should not have to release these records at all, and it was soundly rejected by Judge Francis in November.  The case is currently being appealed.

Gina Calogero, an animal lawyer, took issue with Shatkin's promise that donations made during the period of time while the agency's tax-exempt status was pulled, would be "retroactively" made tax-exempt after the matter was resolved.

"I think that the public needs to know right off the bat that there is a question about whether their donation is tax-exempt," Calogero told Walt Kane, saying it was "misleading" for NJ-SPCA to promise that the IRS' decision would be changed.

"Please be advised, at this time any donations made the the NJSPCA since May 16, 2016 to the present are NOT tax deductible," reads the new language.  "The NJSPCA is in the process of addressing this issue with the IRS. As soon as our non profit status is cleared up, we will post that information on our website."

Shatkin blamed the failure to file the annual tax returns on a former accountant who had a stroke, and that accountant's sucessors, none of whom filed returns for 2013, 2014, or 2015.