NEW BRUNSWICK, NJ—Former Rutgers Assistant Basketball Coach Eric Murdock received $500,000 to split with his attorney after a years-long legal battle with his former employer, according to NJ.com's Keith Sargeant. 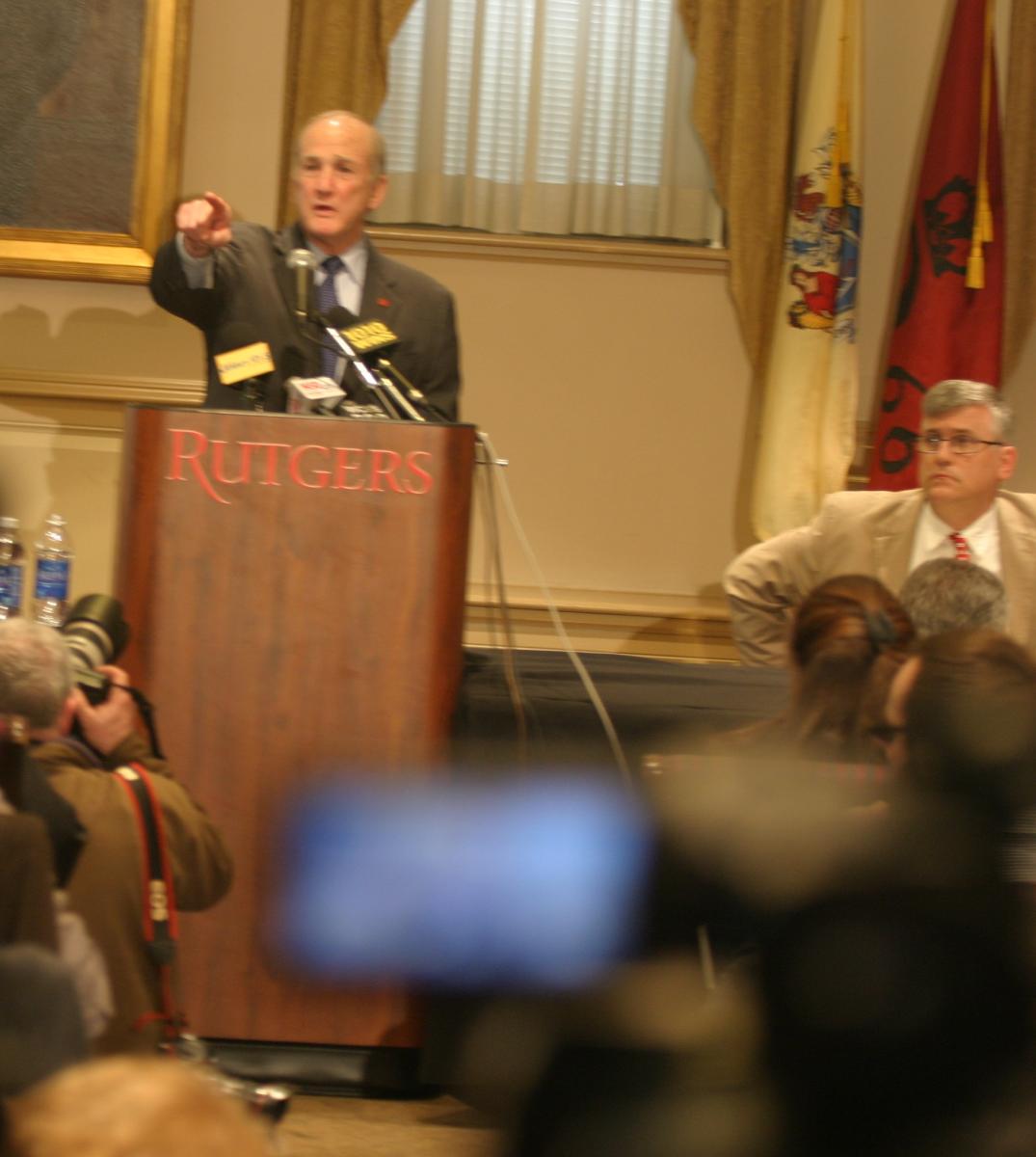 Barchi later claimed not to have seen the videos of Rice's abuse which depicted the coach shoving players and chucking basketballs at them, as well shouting homophobic slurs towards them.

But their efforts failed, with Pernetti's defense of the school's decision to quietly suspend Rice for three games cost Pernetti his own job, and caused the controversy to grow larger.

Instead, he focused on the claims against Rutgers University, who had already hired special attorneys to investigate Murdock's claims of player abuse, and the circumstances surrounding his own departure from employment at Rutgers.

According to documents from that independent legal counsel, Connell Foley LLP, the competition for Murdock's time between his work duties and his family responsibilities may have been at least partly to blame for his departure from Rutgers.

There was also, apparently, a failure, on both Murdock and Pernetti's part, to adequately communicate with each other about this brewing conflict. 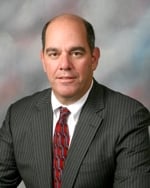 "Following review of the independent investigative report, the concensus was that university policy would not justify dismissal. I have admitted my role in and my regret for that decision," said Pernetti, the AD who lost his job amid the outrage.

However, the outside counsel's report actually said: "We believe there is sufficient evidence to find that certain actions of Coach Rice did 'cross the line' of permissible conduct and that such actions constituted harassment or intimidation within Rutgers' Policy."

On June 26 of that year, a conflict in Murdock's schedule occurred between the two summer basketball camps–one that Rutgers was hosting, and expected its coaches to attend–and another that his son was attending in Bridgewater.

Murdock's bosses, Coach Rice and Tim Pernetti, expected him to be working at the Rutgers camp that day.  However, Murdock's girlfriend and son wanted him to attend his son's camp, leading to arguments between Murdock and Rice.

There, Murdock was named a "commissioner," a supervisor of the activities of a group of camp attendees.

At this point, Rice told Connell Foley that he asked Murdock to come to a meeting on the following Monday to discuss Murdock's insubordination.

But Murdock doesn't have the same recollection of the incident.

Rice and Loeffler claim that they did this so that there wouldn't be a conflict in front of the campers, but Murdock, apparently, was left with the impression that Loeffler had fired him.

His commentary spiraled into an anti-Mike-Rice rant, including colorful descriptions of Rice, such as "greedy fucking pig."

On July 2, the meeting time came and went. Murdock didn't show up or call to establish any new meeting time. Pernetti decided not to negotiate a new contract with Murdock, and Murdock was now out of a job.

In December of that year, Murdock's attorney requested $950,000 from the university in a move that some considered to be extortion.

But by the following April, Murdock went public with his allegations about Rice's treatment of the players, which premiered on ESPN's Outside The Lines.

It marks at least the second six-figure settlement that Rutgers has paid out in the case. As we reported, an ex-player of Rice's who transferred out of the school sued over the abuse and settled for $300,000.