However, the man who threw that punch, Dan Murray, remains free and police say they won’t arrest or charge him because video shows Emily Rand striking him first.

Rand, who is apparently wearing a Halloween costume, is shown hitting her head on the pavement after the punch in the “Snapchat” video which later aired on local television. 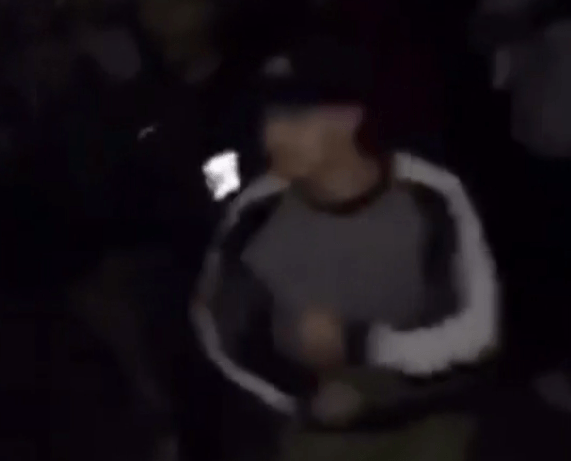 Rand’s relatives told a television program that the altercation stemmed from Murray’s group of male friends shouting derogatory terms at Rand and her female friends.

Told that family members of the victim were spreading the word about the terrifying incident, hoping that shining a light on the case would lead to an arrest, police insisted they had it all “fully under control.” 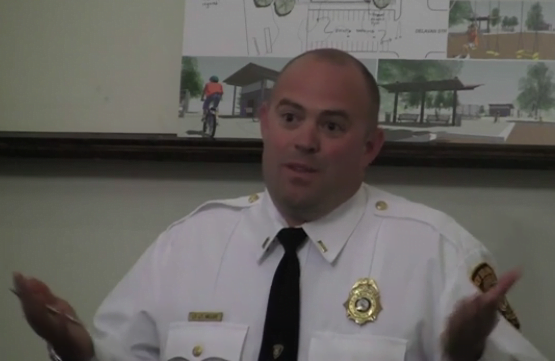 “We have that case under control, there’s no danger to the public,” said New Brunswick Police Department (NBPD) Captain JT Miller at the November 2 City Council meeting.

“We can’t control what family members do. A lot of times their emotions, you know, put them in their own direction,” said Miller, who also noted that “the victims are getting all the attention they deserve.”

That’s because, although video of the incident circulated on social media is inconclusive about who started the fight, Rand is shown striking Murray in the face seconds before the knockout blow.

“I’m really unhappy about [the lack of criminal charges against Murray],” said Rand’s best friend Beth Noble in an interview with Chasing News’ Rohan Mohanty.  “Personally… his punishment is not as important to me as her recovery.” 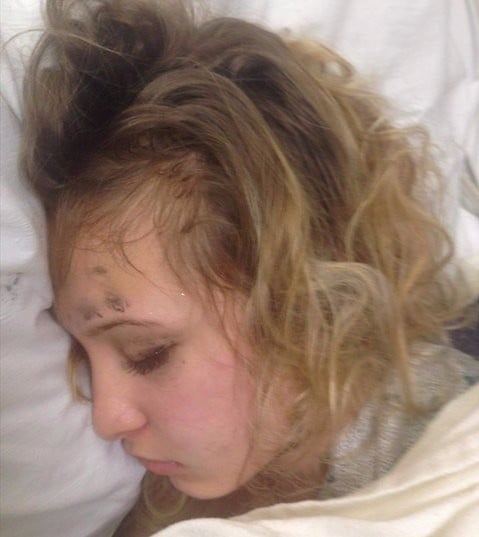 Rand’s friends and family have already raised $5,300 to go towards her medical bills on the online fundraising website GoFundMe, thanks to 88 donors.