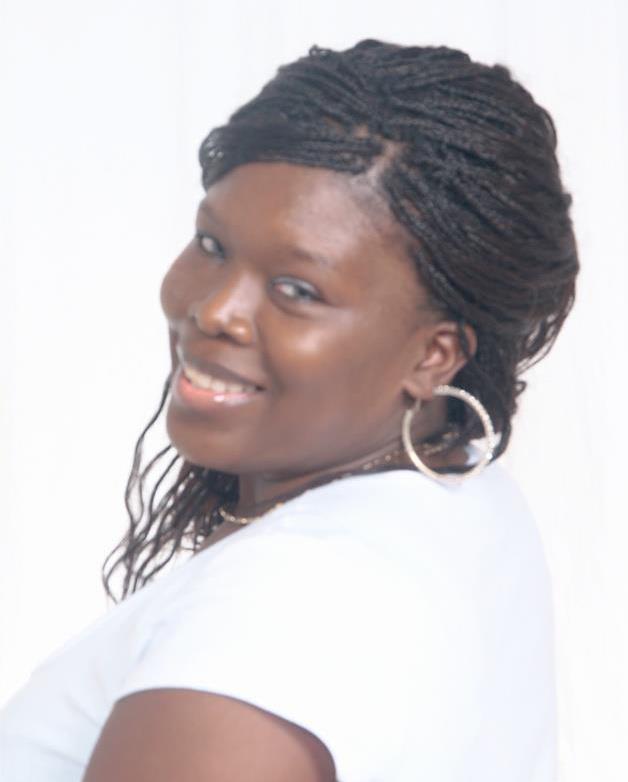 NEW BRUNSWICK, NJ—The movie theatre on Route 1 is home to one of the city's largest parking lots, but that lot was also a crime scene on October 30.

"The preliminary police investigation suggests suicide however a final determination cannot be made until an autopsy is completed," Miller told New Brunswick Today.

Soon after, Hudson County Prosecutor Esther Suarez announced on Twitter that the "man found dead in New Brunswick is believed to be husband wanted in murder of [his] wife in Jersey City."

Sineka Davis, age 38, was found "unresponsive" with a "gunshot wound to her upper torso" in the Jersey City home she shared with her husband, according to a release issued by the Hudson County Prosecutor's Office (HCPO) on October 28.

The release noted that "an arrest warrant was issued for Steve L. Franklin, Jr., age 39, of Jersey City charging him with Murder"

"Franklin is victim’s husband and he resided at 120 Manning Avenue in Jersey City," the release stated.  Jersey City Police Department had been responding to "a report of a domestic dispute"

"Franklin should not be approached. He should be considered armed and dangerous," read the statement.