"I'm not going to lie, I was concerned," said Coach Castillo.

"I knew our boys came out flat today and it was going to take some time to string along some passes and take the shots that we did today and it came," the coach continued.  "It was a lot of frustration today, it was the first time I saw my team like this."

"This is the first time we've been down 2-0 in any game and they showed that they can fight through adversity. It took a while, but I'm happy they we able to do so today." 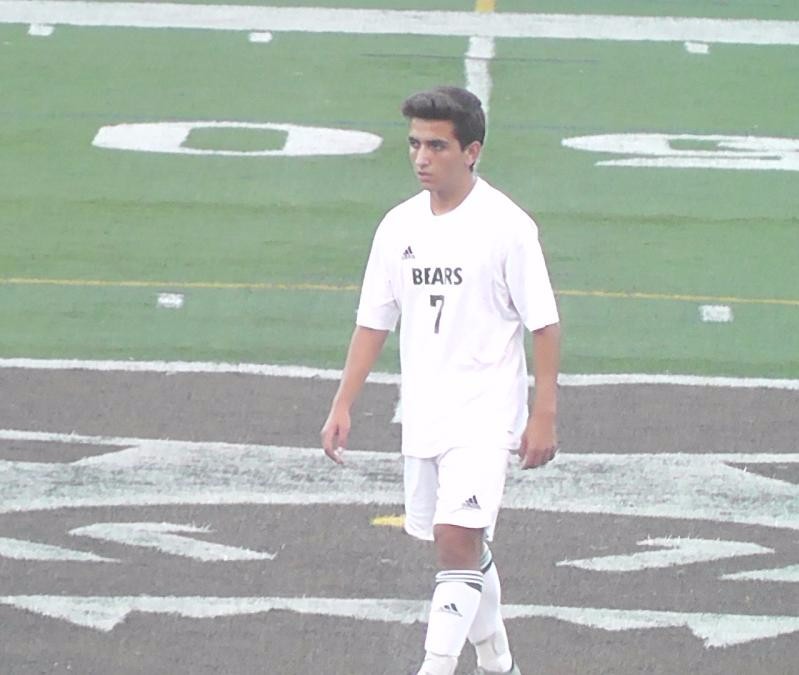 In the 70th minute, Ortiz used fancy footwork to free himself on the left sideline from two defenders, delivering a cross which was headed in by Homer Melendez, cutting Bears' lead to 2-1. A huge momentum shift could be felt once the Zebras scored back to back goals to even the score. From this point on the Bears' attack weakened while the Zebras fought harder than before.

"I'm very proud of our team because we worked well. I'd first like to thank god for giving me the opportunity to score, and I just feel so excited and happy," said Melendez. "We practice hard and that's what allows us to win."