It had been another strange week at the state university, one began with a bomb scare that proved to be a false alarm on the Douglass campus.

The rest of the week saw heated debate over the cancellation of a school-sponsored tailgate party after video surfaced of the athletic director drinking in front of a crowd of cheering students.

But by Friday, “The Alley” wasn’t the only parking lot that was a hot topic on campus, after a strange incident on Livingston that may have involved a machete, left several cars damaged, and ultimately led to two arrests. 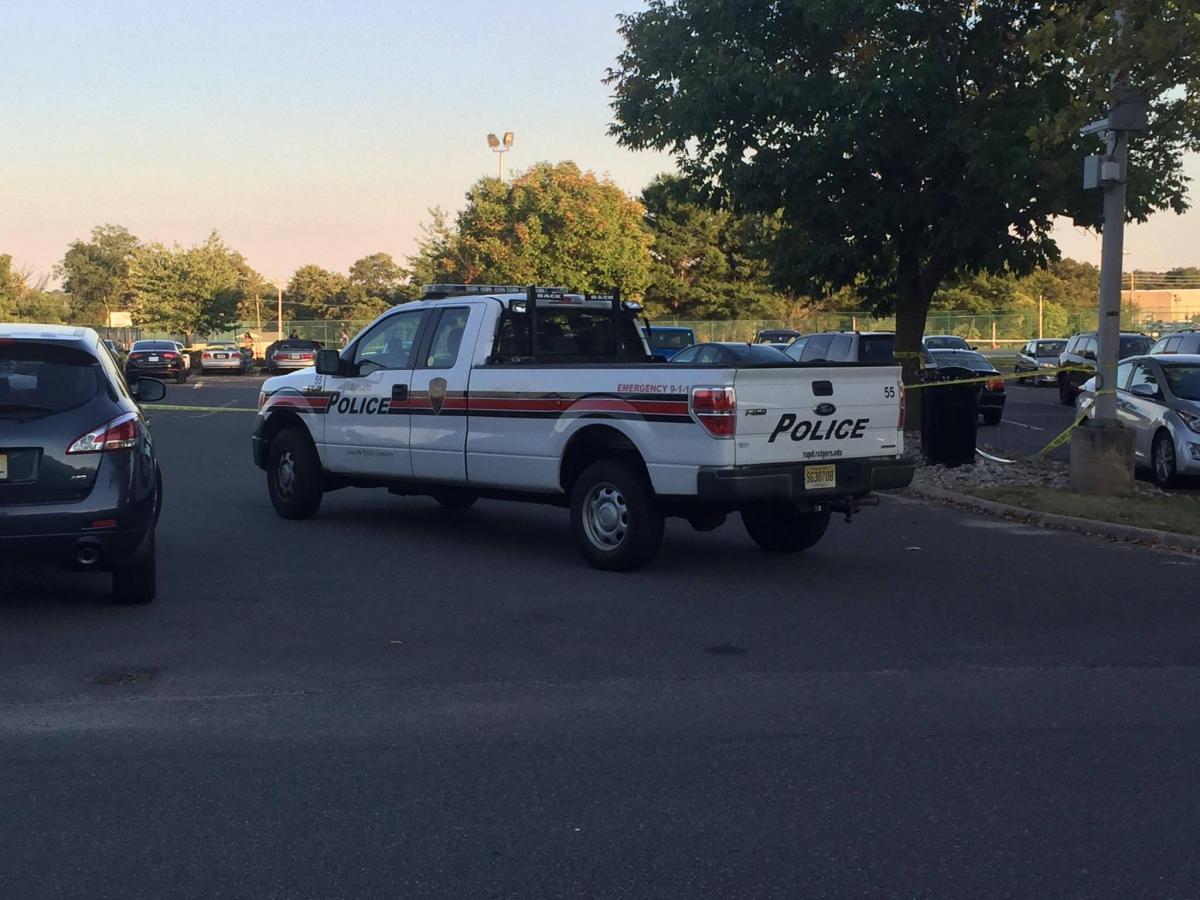 But it wasn’t until nearly an hour later that the school issued its first campuswide crime alert at 5:41 PM on September 23, reporting of an active investigation in the lot.

According to the crime alert, witnesses described a strange scene: one man was armed with a machete and another man with a handgun, and it eventually escalated into a violent altercation.

Sources are in dispute as to whether gunshots were fired or if the loud noises were the result of an apparent car crash.

Malcolm V. Webb, also 22 and from Newark, was charged with Simple Assault.

While Agbo is facing charges typically associated with handgun possession, it’s not clear if Webb is the man described as having the machete in the original crime alert.

According to a university crime alert, the individual with the handgun fired at a parked vehicle before fleeing in a black SUV towards Road 1 and away from campus.

An email sent out to Rutgers students, faculty, and staff on the night of September 24 reported that two men unaffiliated with Rutgers were arrested and charged in connection with the altercation. 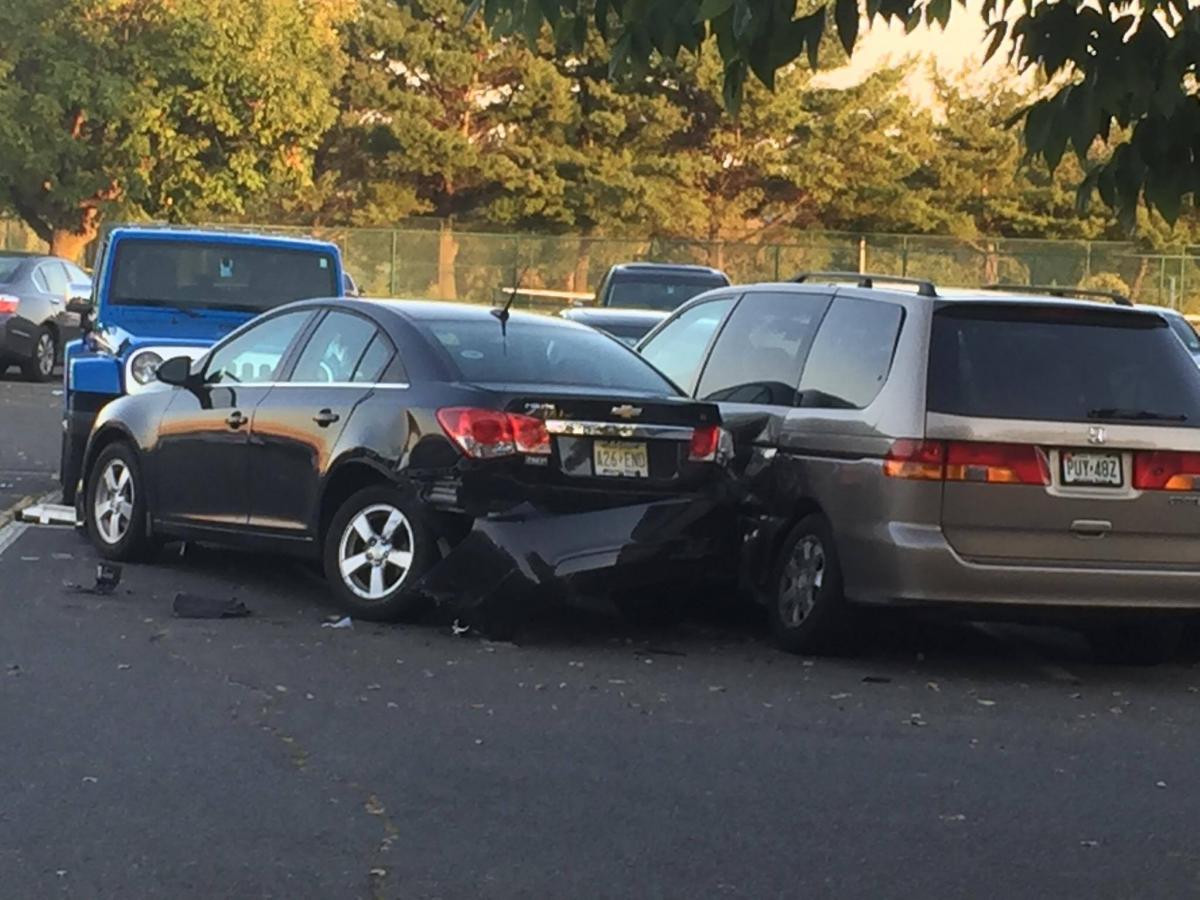 However, none of the crime alerts issued mentioned an obvious detail visible at the crime scene: Several cars in the lot were damaged, apparently the result of a crash.

According to the RUPD’s online daily crime log, one part of the case is still open: an investigation into “Aggravated Assault – Pointing A Firearm”

John Carr, a freshman student who lives just across from Lot 103 in the Quads provided details of a different story told by someone else.

“I left my room at about 5:15 PM and saw cops in the lot and a few totaled cars,” the freshman studying Biological Sciences said. “I had no idea what happened. That’s when someone told me that someone tried running over someone else with his car, and ended up damaging a few other cars.”

Rutgers sent out two additional follow-up crime alerts surrounding this incident: the second of three alerts came at 8:29 PM and provided details of the incident, and the third at 8:44 PM the following day reported the arrests.

Students, faculty, and staff were also never told when they no longer needed to “stay clear of the area,” leaving many people who parked there uncertain about the fate of their vehicles for much of the night.

This incident follows weeks of crime and fear on Rutgers University’s New Brunswick campus, the result of more than just the false alarm suspicious.

The Lot 103 crime alerts were the first to be issued since September 4, when the school alerted the campus community about another crime in a parking lot: an armed robbery in the parking lot of the Sears department store in New Brunswick.

Anyone with additional information on the September 23 incident is asked to contact the Rutgers University Police Department Detective Bureau at 848-932-8025.