NEW BRUNSWICK, NJ—Hundreds if not thousands of New Brunswick Public School students have been left without transportation this year, after a surprising change in policy.

The upcoming Board Of Education meeting is expected to be attended by upset parents that are looking for a resolution, and members of local community organizations.

The meeting is set for Tuesday, September 20 at 7PM at the New Brunswick High School Auditorium, located at 1000 Somerset Street. 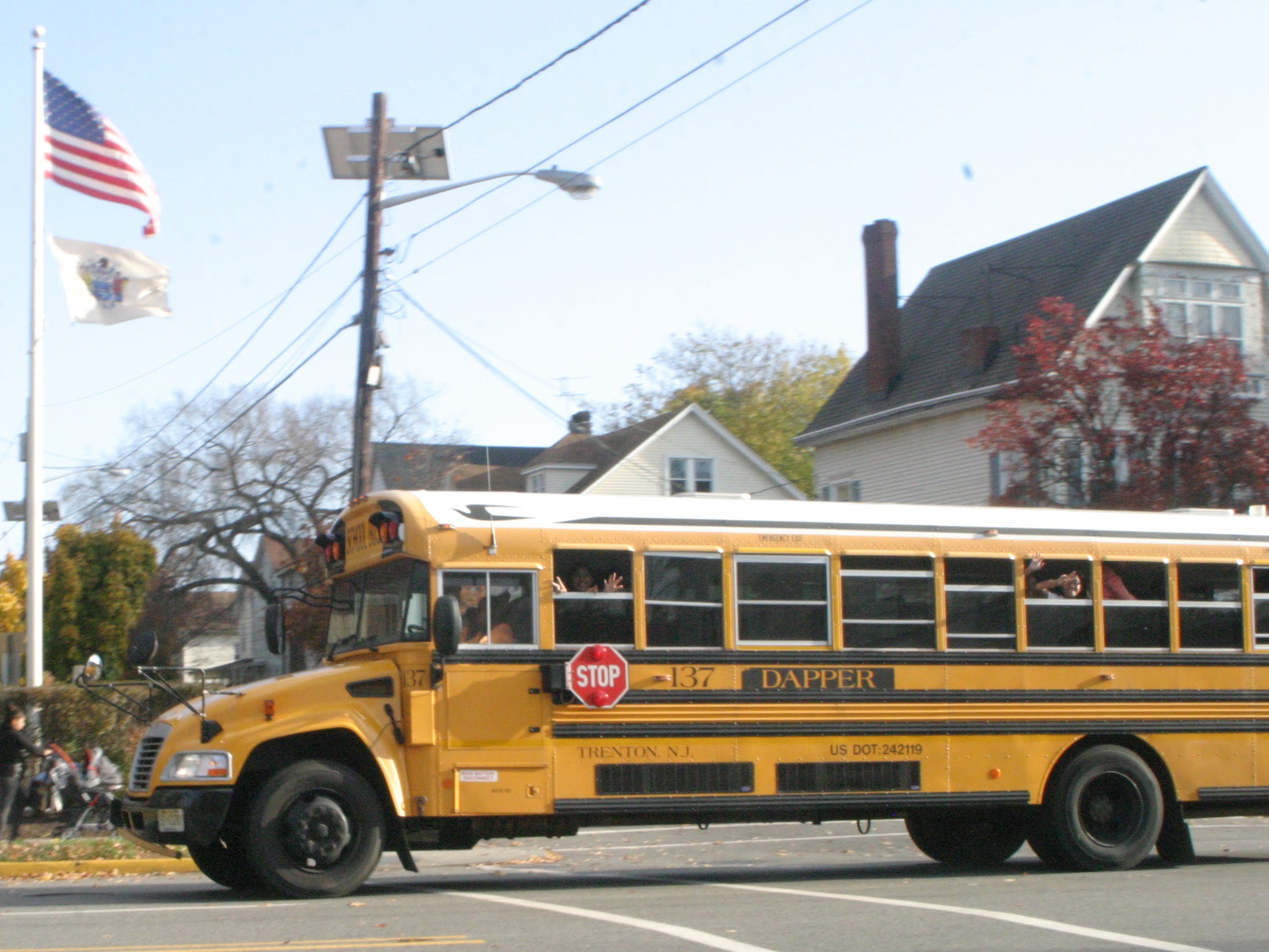 Sources tell New Brunswick Today that the district had previously provided busing to elementary and middle school students who lived more than one mile from their school, despite a 2004 policy on the books which only required busing for students who live more than two miles away.

According to Ray Walden president of the School Transportation Supervisors Association of New Jersey, many school districts in NJ are experiencing a shortage of bus drivers as the school year begins, but it’s not clear if this is part of the problem New Brunswick is facing.

According to the 2016-17 school district budget, it’s recieving slightly more money than usual  in “categorical transportation aid” from the state government, $1.09 million.

But the amount the district has spent on “student transportation services” has gone down in each of the past three years, down from nearly $8 million in the 2013-14 school year, $7,966,853 to be exact.

New Brunswick Today reached out to New Brunswick Public Schools (NBPS), regarding the transportation issue but did not receive any response.

This reporter was asked to leave the back-to-school night event at the district’s newest elementary school after asking the Superintendent Aubrey Johson about this issue.

Johnson promised to get back to NBToday but has not yet responded.

Many parents just don’t have the money to provide their children private transportation. As we reported, one of the nine Board of Education members was involved in a questionable unlicensed transportation business that shuttled elementary students to and from district facilities.

Parents that have vehicles, have been arriving late to work and fear that they will lose jobs because of it.

Other community members are starting to share their concern for the students.  As winter approaches, children and families are not only faced with inconvenience, but also dangerous weather conditions and icy sidewalks.

Other communities in the area, like Highland Park, have began a program called “Walking Buses.”

This program is made up of parents, guardians, and caretakers who alternate turns walking the children to and from school.