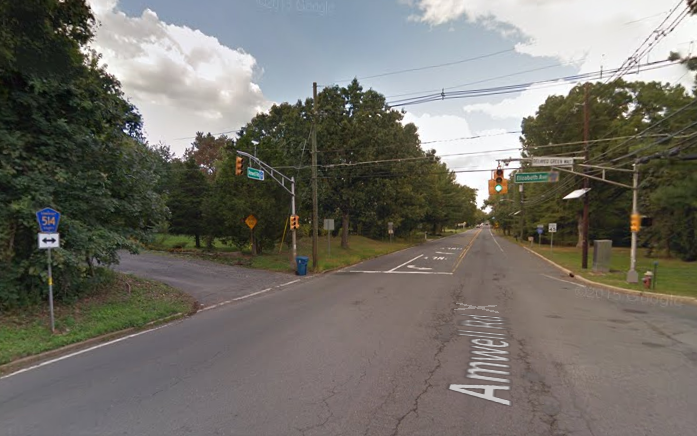 No Charges Filed After Teen Riding His Bike Dies in Crash

FRANKLIN, NJ—A 13-year-old resident from Somerset is dead after being struck while riding his bike.

The driver of that vehicle, 23-year-old Red Bank resident Robert Terracciano, remained on the scence and was not injured.

As authorities investigated the crash, Amwell Road was closed for a few hours.

Russoniello was transported to Robert Wood Johnson University Hospital in New Brunswick, where he was pronounced dead just after 11PM.

An obituary said that "Andrew was a Franklin Middle School student. Andrew played soccer and baseball, and was very active with Odyssey of the Mind," an education program that provides creative problem-solving opportunities for students.

He loved the performing arts, and was involved with productions at school, as well as Villagers Theater and Circle Players.

A devoted Jets and Mets fan, Andrew loved to ride his bike, play video games, and most of all, loved to spend time with his family, especially his brother, sister, and cousins."

An online fundraising campaign on the website GoFundMe has been launched to help out the family with their expenses.

Visitation will be from 4-8 pm Thursday at the Gleason Funeral Home at 1360 Hamilton Street in Somerset, and the funeral service will begin at 10 am Friday at the Hillsborough Reformed Church at Millstone, 1 Amwell Road.

No charges have been filed, as the investigation continues.

Anyone with information about the crash can contact the Franklin Township Traffic Safety Bureau Patrolman Jose Jaime at 732-873-5533, ext. 3143.