NEW BRUNSWICK, NJ–Most of the county's voters will have a real choice in this November's round of school board elections, according to petitions filed with the County Clerk's Office.

In addition to electing the nation's next President on November 8, most New Jerseyans will also be asked who should serve on their school board.

In fact, every Middlesex County municipality except New Brunswick will hold school elections that day.  Hub City is one of the few communities in the state that hold its school elections in April.

Board of Education (BOE) members are unpaid and are not permitted to work for the district they serve in. They must live in the district they want to serve in, and be US citizens over age 18 who can read and write.

This season, elections in Woodbridge and Carteret led the way with nine candidates each who filed for the open BOE seats.

In Woodbridge, the township's growing South Asian community represents two-thirds of the candidates to file petitions for this election.  That community is hoping to get someone elected to the BOE for the first time in that Township's history.

Like most school districts, the Woodbridge BOE has three, three-year-long openings on the school board this fall.  Carteret has three full terms open, in addition to a one-year "unexpired" term.

Noteworthy in Carteret is that the petitions of the incumbents, and one candidate seeking the unexpired term, were circulated by none other than Mayor Daniel Reiman.

Meanwhile, in Edison, one man in the race reportedly will not be able to serve if elected due to a criminal conviction. 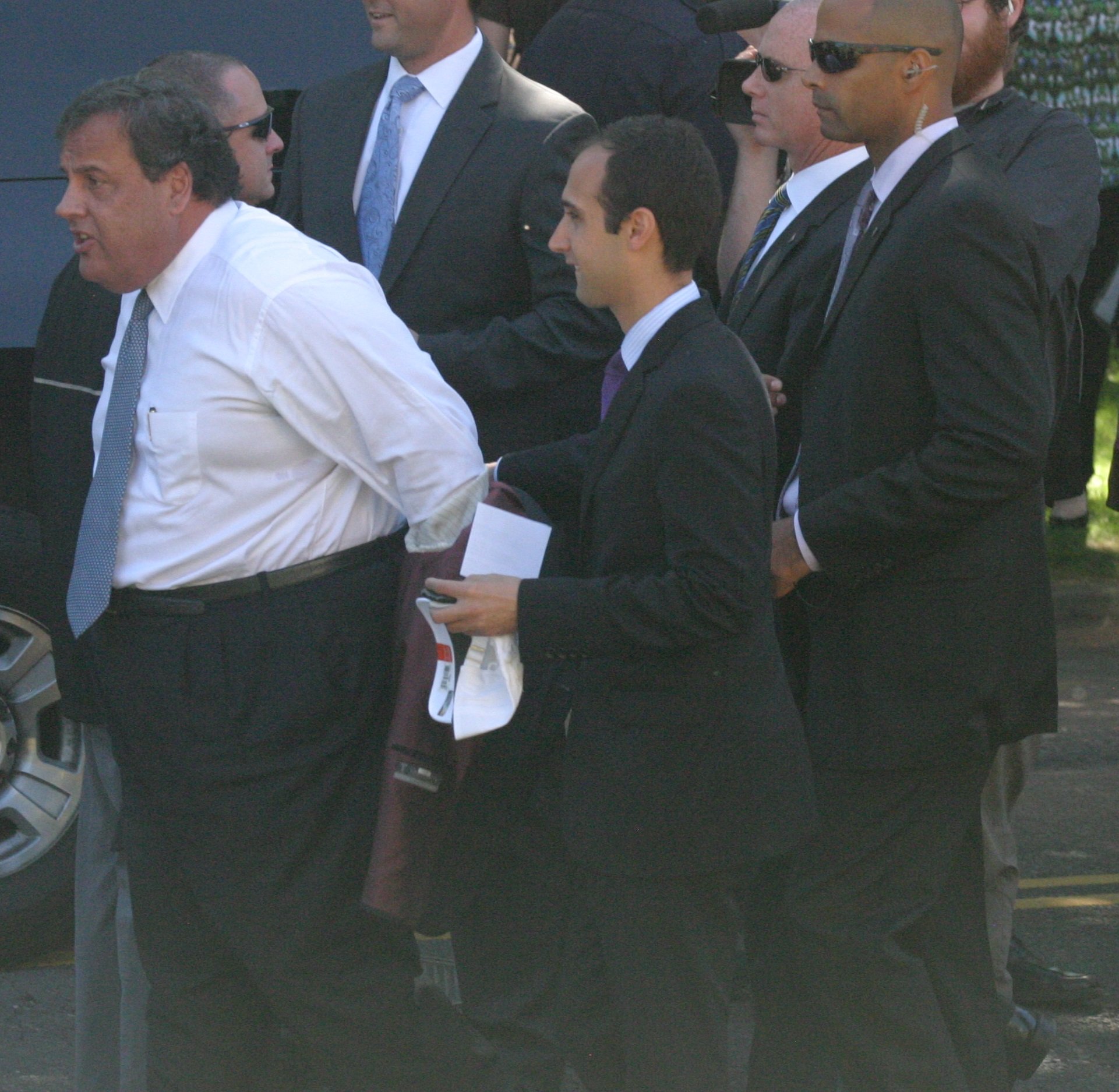 In 2011, Governor Chris Christie enacted a controversial law, N.J. S.A. 18A:12-1, which for the first time in history required elected school board members to pass criminal background checks within 30 days of being elected.

Though Nilesh Dasondi, who filed to run in Edison, most likely cannot serve on the BOE, he also cannot be stopped from putting his name on the ballot, under to the law.

He was one of five candidates to file to run for one of the three openings this fall.

According to MyCentralJersey.com's Nick Muscavage, Dasondi "pleaded guilty to a count of conspiracy to launder money through trafficking documents relating to legal resident status" and did six months in federal prison.

"Whatever has happened in the past, that is not going to stop me from doing good for the community, because I have already paid my dues," Dasondi told Muscavage.

In at least seven towns in the county, the elections will either be non-competitive, or not have enough candidates to fill all of the avaialble openings.

For more than a century, all of New Jersey's BOE elections were held in April.

After switching to November elections in 2012, along with most NJ school districts, Perth Amboy's BOE attempted to switch back to April elections not once, but twice this year.

As we reported, a new state law signed by Governor  Christie effectively scuttled their effort, and raised serious questions about fairness and due process regarding the election.

For the on-again, off-again November election in Perth Amboy, eight candidates filed to run for the BOE, including three incumbents seeking re-election.

However, the government had officially maintained that there would be no 2016 school election in Perth Amboy from June 30 through at least July 25, the deadline to file a candidate petition.

Below is the full list of candidates who filed to run for election in Middlesex County.  Terms are three years unless otherwise noted.

In some communities, there will not be a real choice on the ballot as there is an identical number of candidates as there are openings on the BOE, including Piscataway, Spotswood, and Helmetta.

Still, the situation could be worse, and it is in three Middlesex County communities.  In Dunellen, Milltown, and Jamesburg, there won't even be enough candidates on the ballot to fill the openings on the board.

Milltown and Jamesburg are two of the three communities that do not have their own high school.  Both towns have agreements with other districts to send students to the district's high schools in exchange for a representative

In addition to their own local school boards, the residents of Milltown also elect a single representative to the six-member Spotswood BOE, while Jamesburg has a representative on the ten-member Monroe Board of Education.

Helmetta, the county's tiniest town votes along with Spotswood for the other five members of that board.

Cranbury residents don't get a direct say in who represents them on the school board that runs Princeton High School. Rather, the Cranbury BOE selects one of their own members to serve on the Princeton Board of Education.

The Princeton BOE has nine full voting members, and the representative from Cranbury can only vote on district-wide matters or matters affecting the high school.