HIGHLAND PARK, NJ—A 20-year-old resident of South Adelaide Avenue was arrested and charged with starting the fire that damaged the three-floor rooming house where he lived.

One resident told NBToday that Michael Henderson, the young man charged with starting the blaze, had moved into the home about two months prior.

According to a statement from the Middlesex County Prosecutor’s Office, Henderson was charged with a second degree count of aggravated arson.

Bail was set at $250,000, and Henderson was still at the Middlesex County jail as of August 1. 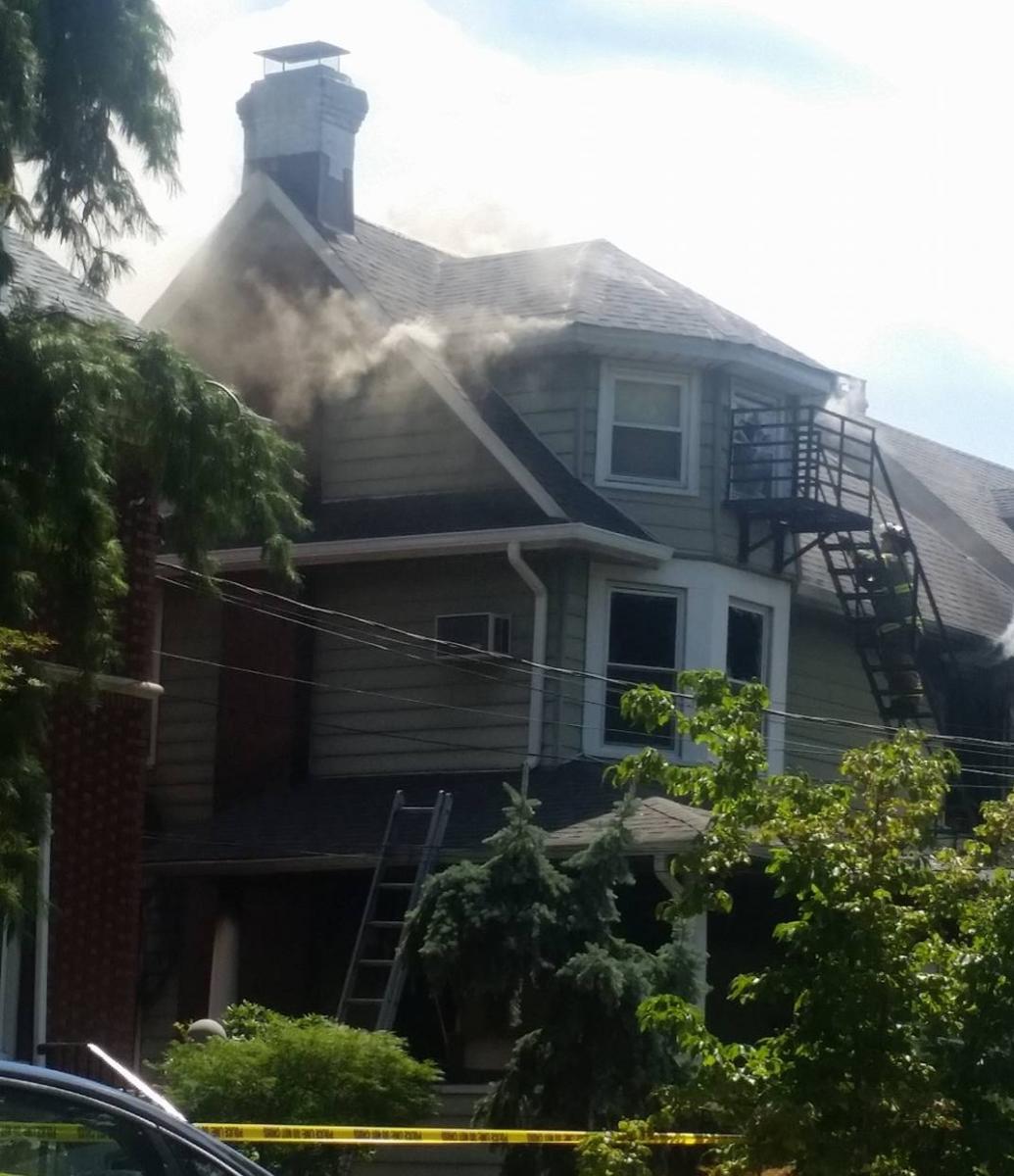 The fire was allegedly set on July 26, and led to two people having to leap from the second story of the house before being hospitalized.

Fortunately, no one was seriously injured in the blaze, but several tenants lost most of their possessions.

According to property records, the home is owned by Philip Baldaccini, who also owns another home next to it and two others on Woodbridge Avenue.

Henderson was charged during an investigation by Detective Sean McGraw of the Highland Park Police Department and Detective Nicholas Chiorello of the MCPO.

“They were assisted by the Middlesex County Fire Marshal’s Office and the Canine Unit of the New Jersey Division of Fire Safety,” reads the MCPO statement.

New Brunswick Today obtained the MCPO press release despite our removal from their media list, the second time the law enforcement agency has removed our reporters from the list in response to our coverage.

The investigation is active and is continuing, according to the release.