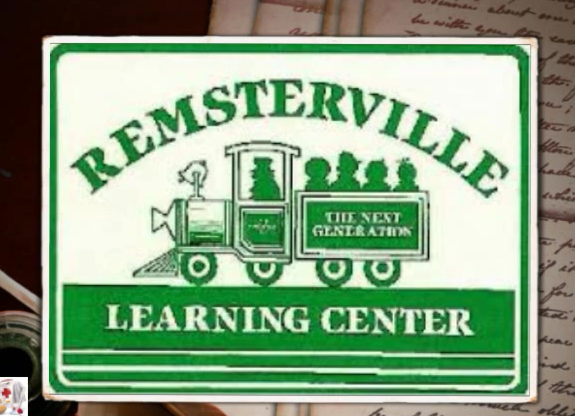 MONROE, NJ—At about 10am on August 10, a 2-year-old developmentally disabled girl was found in the shoulder of a busy road by a "good samaritan," according to the Middlesex County Prosecutor's Office (MCPO).

She had apparently wandered away from the Remsterville Learning Center, located on Prospect Plains Road in Monroe.

Though no charges were filed, County Prosecutor Andrew Carey and Monroe Township Police Chief Michael Lloyd are conducting an investigation along with the "Institutional Abuse Investigation Unit" of the New Jersey Department of Children & Families.

"A good samaritan saw the child walking by herself on the shoulder of Applegarth Road," reads the statement.  "The samaritan safely removed the child from the roadway and contacted the Monroe Police Department."

The learning center also has locations in South Jersey (Bridgeton and Mannington), and all three facilities are owned by a man who lives in Delaware.

"Our owners have informed that we are not allowed to speak to the media," said a woman who answered the phone at the Monroe location, which is sometimes referred to as the Cranbury location.

The investigation is "active and continuing," according to the MCPO release.  Anyone with information is asked to call Detective Ronald Breuer of the Monroe Police Department at (732) 521-0222.